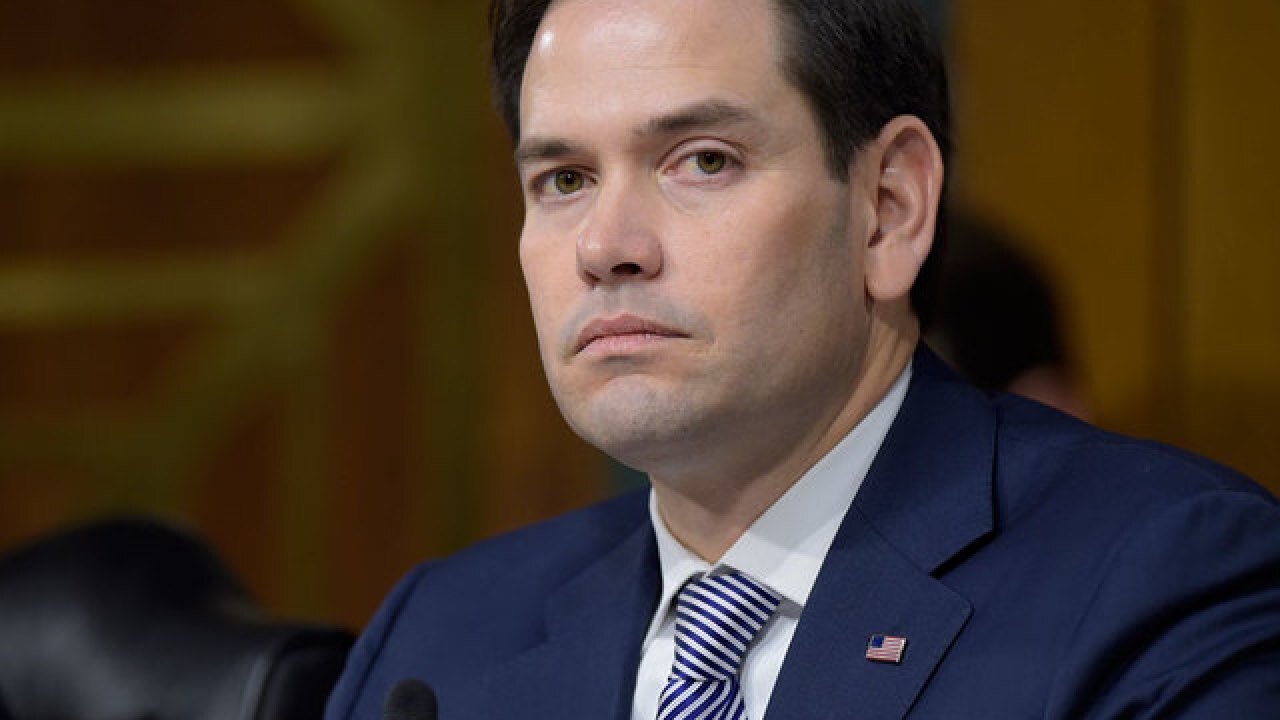 The new chairman of the Senate Intelligence Committee, Florida Republican Marco Rubio, will be overseeing a key vote as his first official act in the position.

Rubio's committee is scheduled to vote behind closed doors Tuesday on whether to approve the nomination of a Texas congressman, John Ratcliffe, as director of national intelligence.

Burr unloaded as much as $1.7 million in stocks days before the coronavirus pandemic caused markets to plummet.