Mom had boasted of kids on social media before shootings 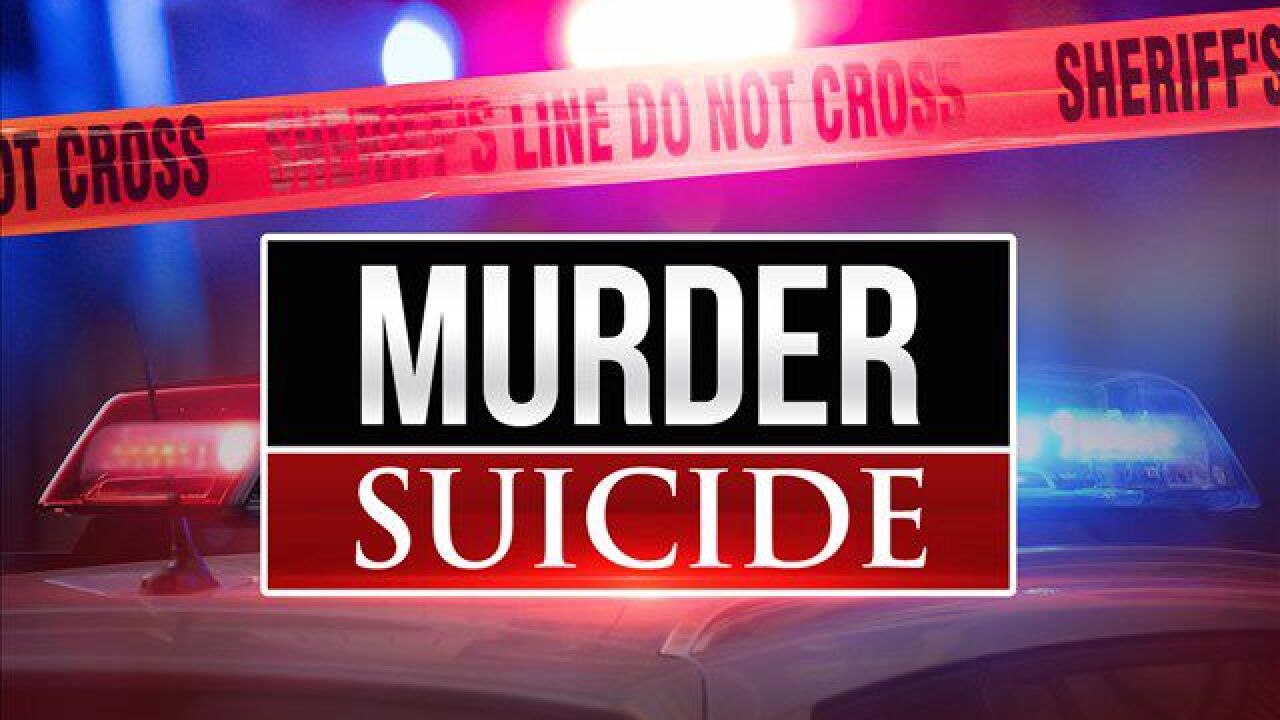 ATLANTA (AP) — A Georgia woman who is believed to have fatally shot her grown son and daughter before killing herself had bragged about her children on social media not long before the bodies were discovered.

Atlanta area news outlets report that 58-year-old Marsha Edwards wrote on Instagram that she "could not ask for better children," hours before she was found dead Wednesday at her Cobb County town house. Police also found the bodies of 24-year-old Christopher Edwards II and 20-year-old Erin Edwards.

He serves on the boards of Morehouse School of Medicine and the Atlanta Housing Authority. Family spokesman Jeff Dickerson said the family is in shock.