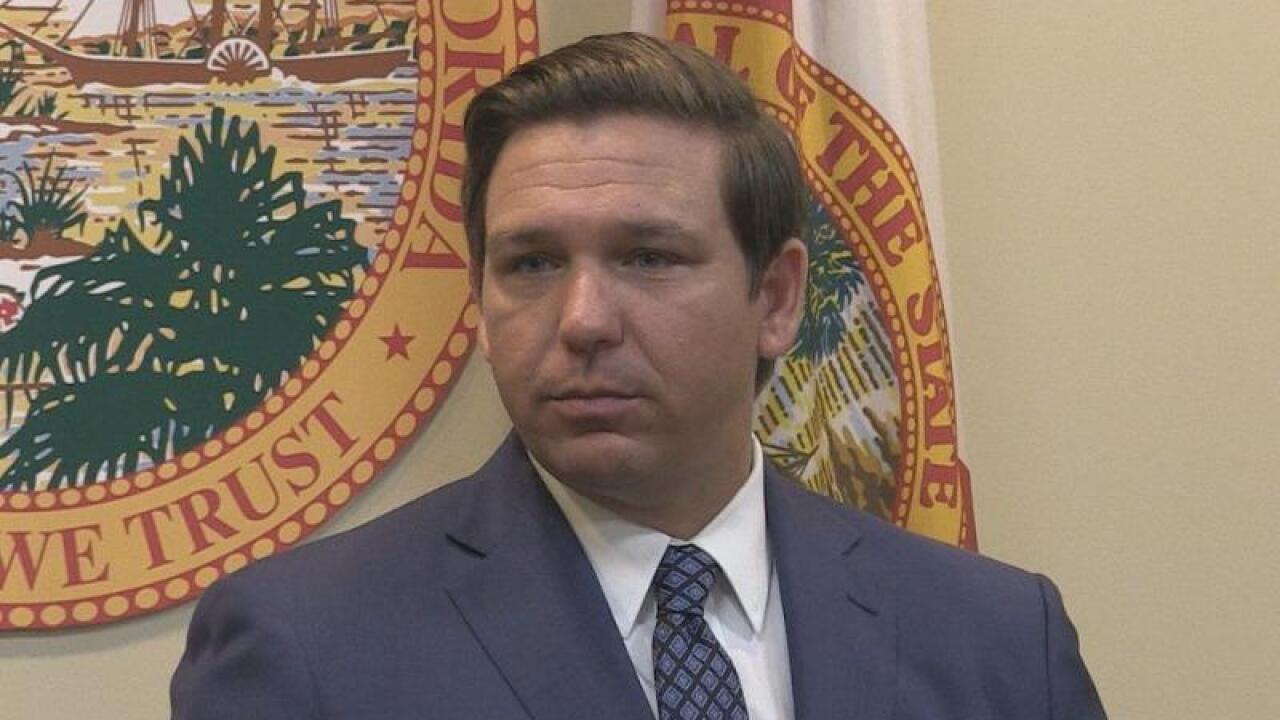 The measure is modeled after a Miami-based program which also provides HIV screening, access to social services, the opioid-overdose antidote Narcan and other medical supplies. The program also steers willing addicts to rehabilitation and social services.

The legislation was passed unanimously by the Senate in early May after clearing the House with broad support. DeSantis signed the bill Wednesday and it goes into effect July 1.

Dr. Hansel Tookes is the founder of the Miami program IDEA Exchange. He's campaigned for years for statewide authorization of needle exchanges. He says many in Florida are dying preventable deaths and he's heartened that lawmakers have taken note.