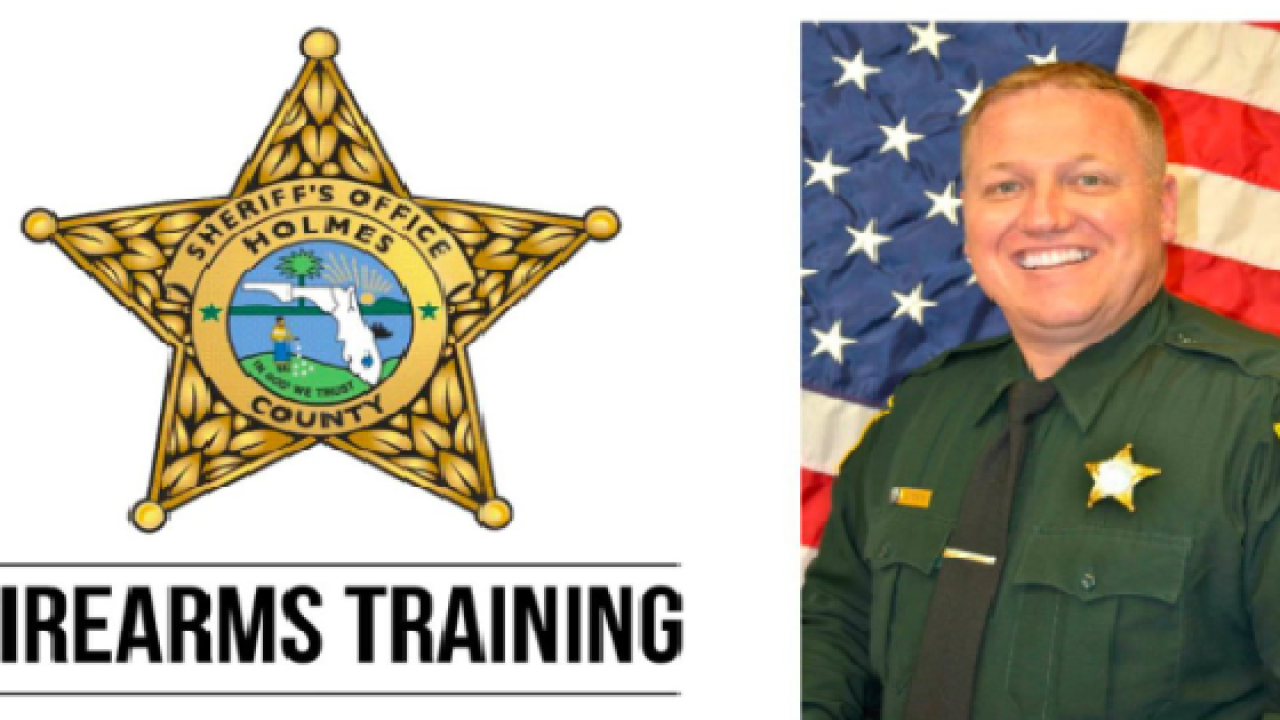 Holmes County Sheriff John Tate's statement says he hopes a mass shooting doesn't happen in his Florida Panhandle jurisdiction, but he wants permit holders to be prepared to be "a good guy with a gun."

The Northwest Florida Daily News reports that the courses will involve shooting scenarios as well as mental and physical training.

The agency also offers the basic classes required to get a concealed weapons permit for $25.

The next basic concealed weapons class will be held at 10 a.m. at the Holmes County Jail Saturday, August 10 at a cost of $25.