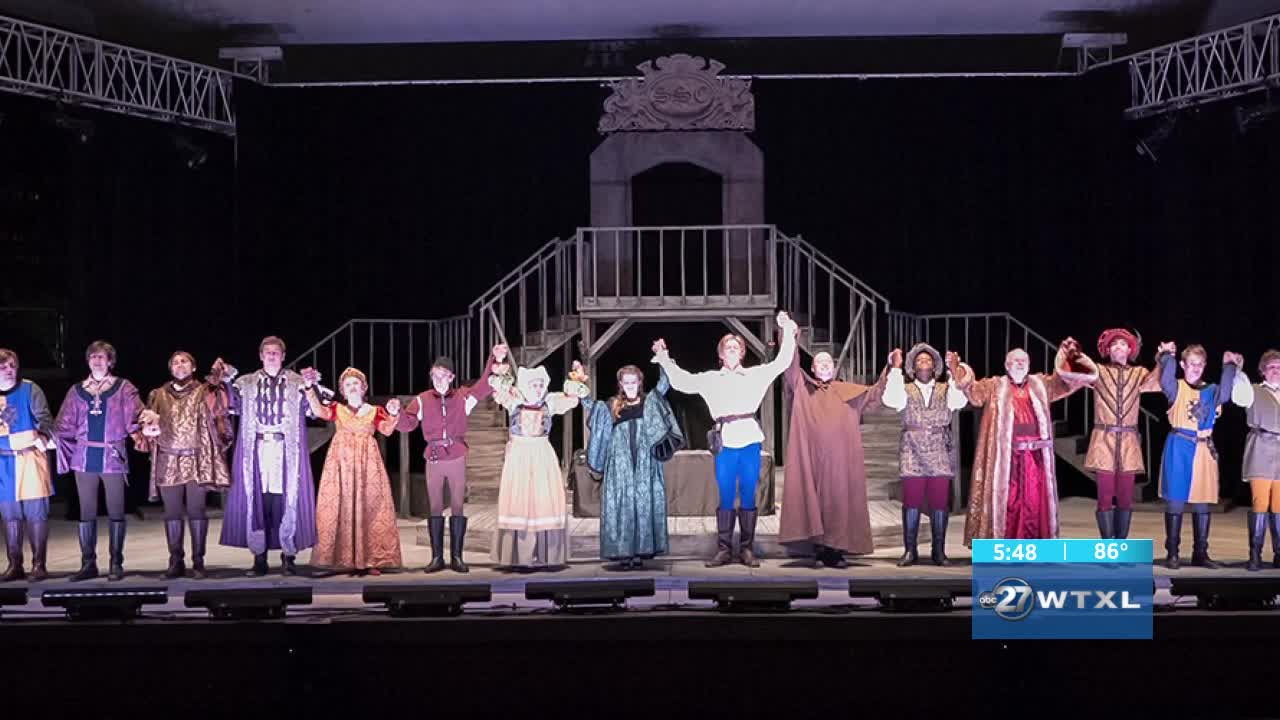 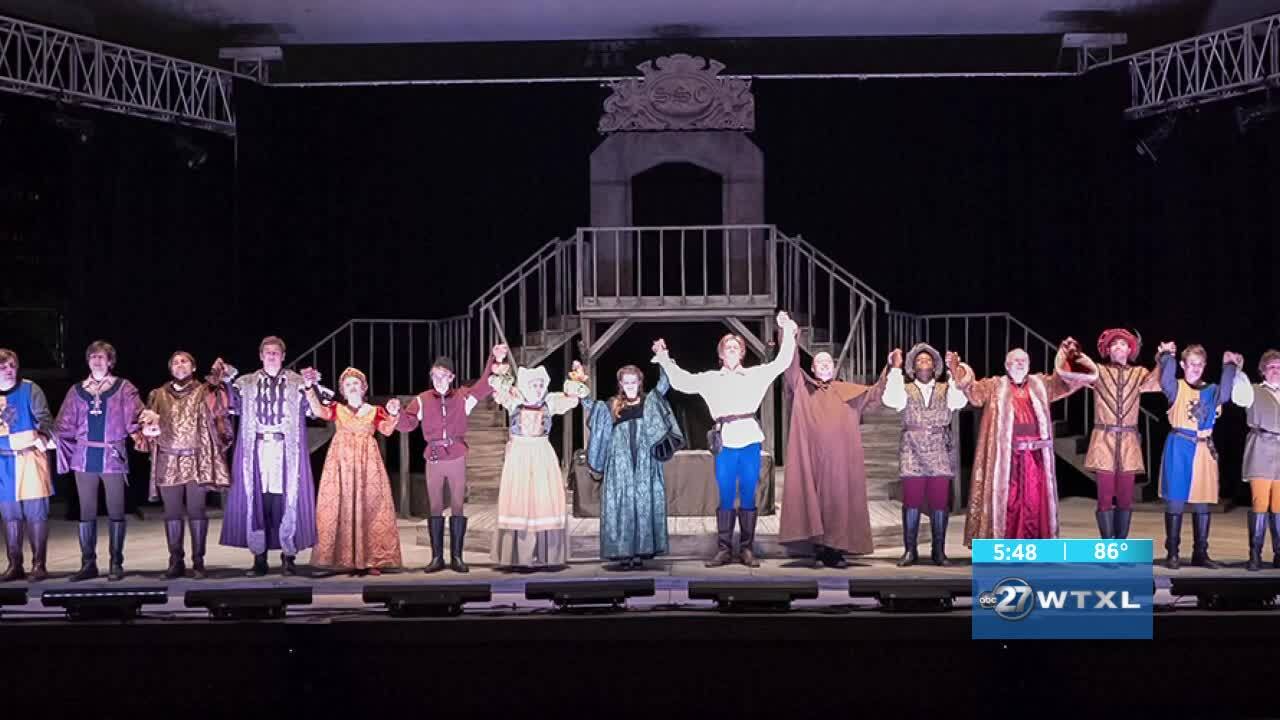 MIDWAY, Fla. — In this segment of COCA Connection, we're talking about the play Macbeth by William Shakespeare.

Erica Thaler, with the Council on Culture & Arts, and Southern Shakespeare Company’s Executive Director, Laura Johnson, joined us to talk about the play.

Southern Shakespeare Company is thrilled to bring special guest artist Marc Singer, best known for Beastmaster, V, and If You Can See What I Hear, playing the title role of Macbeth this year.

Singer has appeared continuously in television and movies since the 1970s, most notably for his recurring roles on Dallas and The Young and the Restless and in guest spots on Criminal Minds, Highlander, Murder She Wrote, Simon & Simon, Hotel, and dozens of others.

Admission is free, but to secure your seat at the festival, consider purchasing a membership.