Insiders: For Better or Worse? The State of the Southside

Insiders: For Better or Worse? 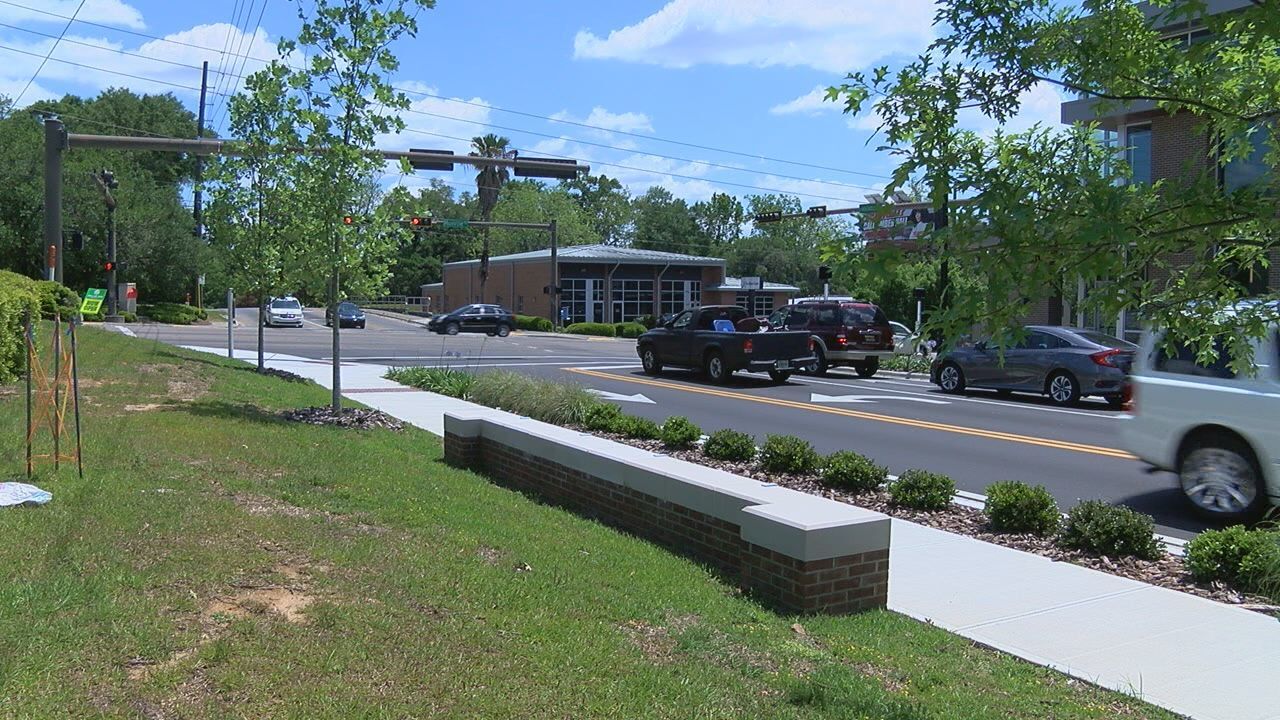 TALLAHASSEE, Fla. (WTXL) - The Southside has seen continual change over the past few years, but is it helping residents?

More development and resources are being poured into the area in an effort to improve the quality of life.

This Insiders report explores the state of the Southside and how recent changes help or hurt the community.

The Southside has been called "the next great frontier" for growth in Tallahassee.

It's an area fighting to get rid of negative labels. The city and county are ramping up those efforts, but do residents actually see the change?

He sells seafood under the shade of a big tree off Orange Avenue.

It's a labor of love for him. He charges less than market price for his goods -- but he says it's worth it.

Washington grew up on the Southside. He said it's changed a lot since his childhood, but what's stayed the same is his neighborhood pride.

"It's really like family, you know? I mean, I'm familiar with all sides of town, because I've been around, but I love home," he said.

Home looks a little different lately. Over the past year, the Walgreens on Magnolia Drive gave way to a Dollar Tree -- and one of the area's few grocery stores is now gone.

While some businesses are disappearing, there has been new development.

Care Point, a medical services center offers a one-stop-shop for patients, and Happy Motoring turned a former gas station into a hub for food trucks and a spot for wine, coffee and tea.

Some residents aren't fans of the change, though.

"Everywhere I turn, there are different buildings," said Southside resident Jakerrius Herring. "People are building different things, and I just really think it's taking the integrity out of the Southside."

Some residents say the development is much-needed, but that it's got to be the right type -- one that engages and involves the community from start to finish.

South Monroe Street will welcome Proof Brewing Company at the site of the old Coca Cola bottling plant. Across the street, developers plan to build housing, retail and more with Cascades Garden.

"I believe we can work on this part of town, redevelop it, and build it in a way that could serve the Tallahassee community better," said developer Bugra Demirel, the director of operations at Demirel International.

Safety remains a concern on the Southside. Police have installed cameras in the Bond neighborhood. There's also a plan to move TPD headquarters to the Southside and create a public safety complex.

The Leon County Sheriff's Office has hosted events in the community, but some residents say the approach isn't working.

Sims has been trying for more than a year to turn a property on Polk Drive and Meridian Street into a place to help residents find jobs and resources.

He says local government has failed to provide what he calls "human services."

"Everyone runs to the Southside when it's election time, but when it comes time for results, the investment has not followed through," Sims said.

That's part of the reason why residents are taking matters into their own hands.

"We are saying enough," organizer Dianne Williams-Cox told WTXL in June 2017. "Let us come together and make real good plans, put pen to paper for what we want to happen in our neighborhood -- so that our neighborhoods don't become food deserts."

In 2017, the Southside lost a supermarket, when the Winn-Dixie on Paul Russell Road closed. The search for fresh, affordable food is a challenge, but this community is doing what it can to help.

Seminole Manor created a community garden in 2005. The vegetables and herbs grown here are free for anyone who stops by.

"There's no walkable fresh produce," community activist Donna Elliott told WTXL in June 2017. "Our only choice within walking distance is a convenience store."

More fresh food is coming soon. The Southside Farmers Market will finally become a reality -- three years after the City made that a goal for the area.

"It's a collaborative effort of several community and healthcare partners to provide fresh and healthy access to produce for the residents," said Leann Watts-Williams, a neighborhood services coordinator for the City of Tallahassee.

The Southside Farmers Market officially opens Thursday, May 10 at the Walker-Ford Community Center.

If you have a story idea for the Insiders, email abc27news@wtxl.tv, attention: "The Insiders."