Florida school nurse shortage worsens with COVID-19 for some districts

Some districts have lost more than 10% of nursing staff

Some Florida school districts are dealing with a surge in school nurses leaving. Investigative Reporter Katie LaGrone explains how the pandemic is playing a role and what districts are doing to fill vacancies. 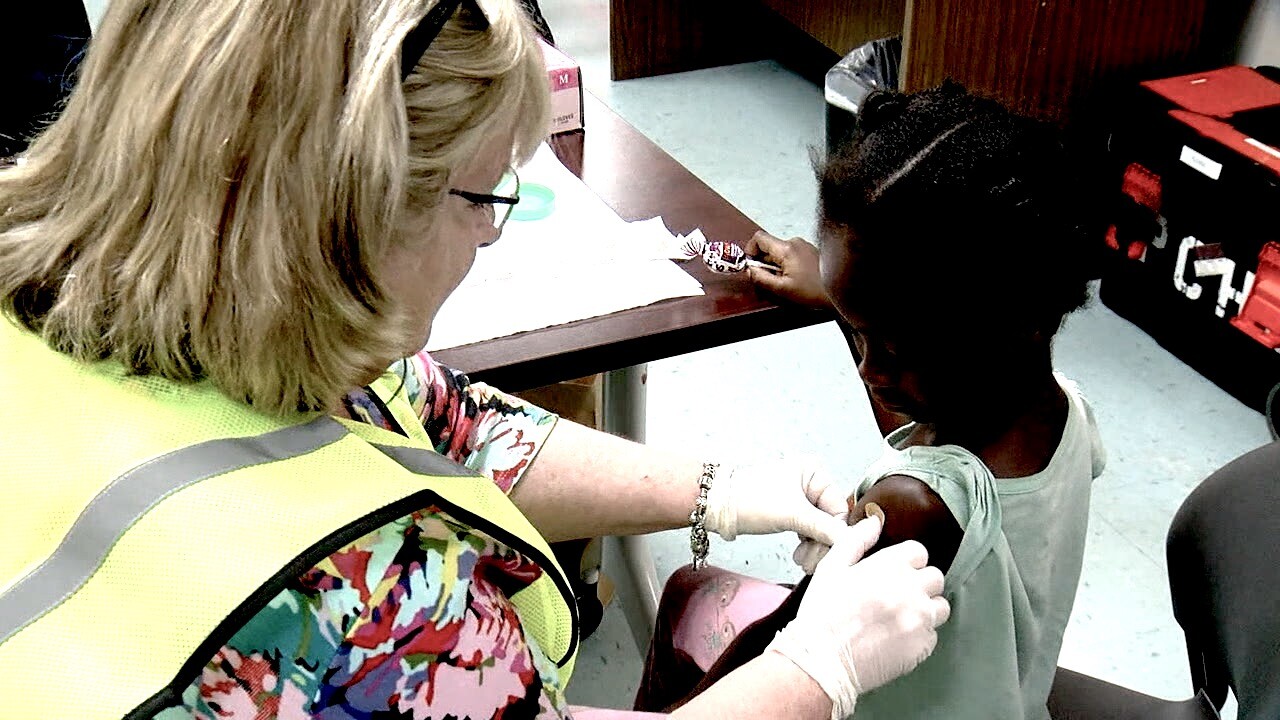 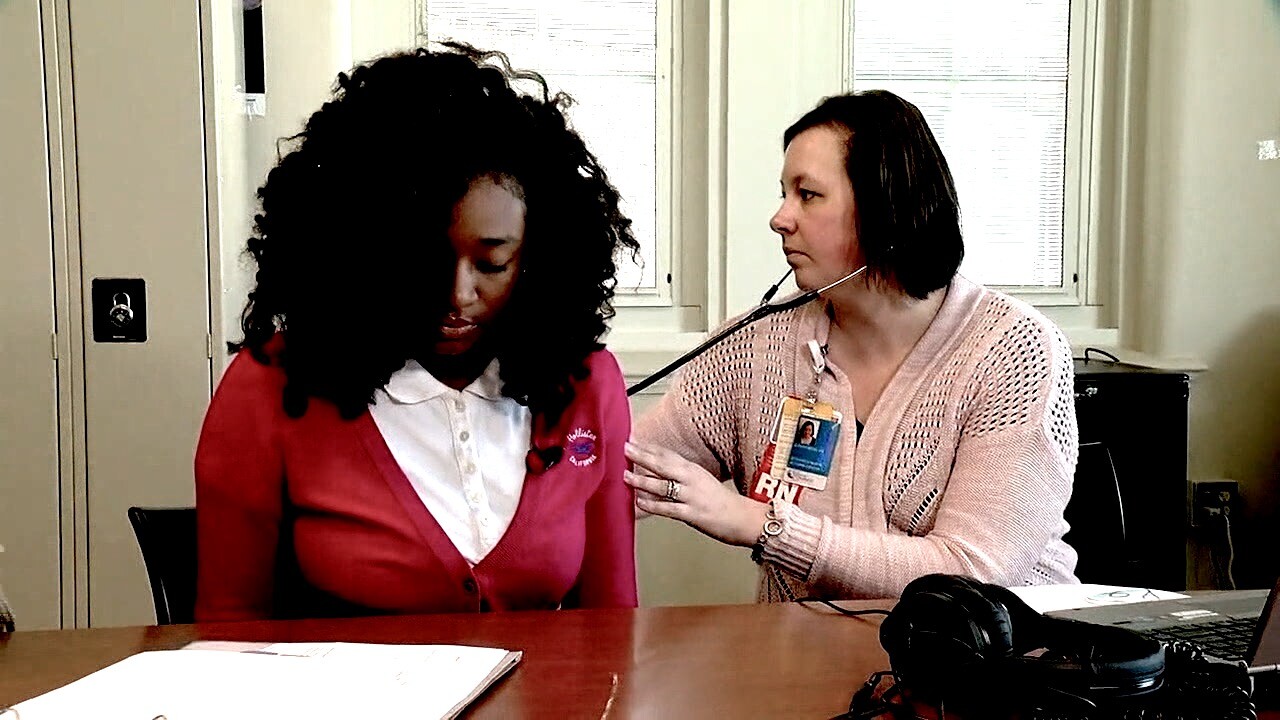 They are the first line of defense against student illness and the spread of sickness at schools, but across Florida schools, nurses are still in high demand and, in some cases, even shorter supply.

School nurse shortages are nothing new. Not in Florida or anywhere else in the country, but with the number of COVID-19 cases starting to increase again, some districts in the Sunshine State are getting hit with a double whammy — more cases and fewer school nurses.

In Manatee County, over the first 10 weeks of schools, a dozen school nurses left, totaling more than 10% of the district’s nursing staff.

“It’s more than we would like,” said district spokesperson Mike Barber.

In Pinellas County, 13 school nurses have left since the start of the year. In Palm Beach County, 43 school nurses retired, resigned or took a leave of absence since the beginning of the school year.

“Every year we lose school nurses,” said Katherine Burdge, a school nurse in Hillsborough County and President-elect of Florida’s Association of School Nurses. “The numbers don’t surprise me but maybe they’re a little bit higher this year.”

According to the most current statewide data which is 10 days old, Florida’s Health Department is reporting more than 1,300 COVID-19 cases connected to school campuses in the state. While schools are largely proving not to be the ‘super spreader’ sites some critics feared, schools short on nurses are finding it difficult to recruit new nurses amid the ongoing pandemic.

For the first time, the Pinellas County school district is using nursing agencies to “fill the void while we look for a more permanent replacement,” said Isabel Mascarenas, a district spokesperson.

In Miami Dade, which recently reopened its brick and mortar option to students, the district is also working with staffing agencies that are posting online an immediate need for full time, part-time and per diem school nurses.

“You’re never going to have an RN in every school,” said Burdge. “That is our goal but most nurses have two, three schools- that’s where we’re all sitting right now,” said Burdge. Some districts are also more heavily relying on licensed practical nurses (LPN) who are less trained than registered nurses (RN) and clinic aides who lack any kind of formal training.

In Manatee County, the school district has replaced more than half of the RN’s it lost this year but it’s still searching to fill 5 vacant positions and fear it’s going to take a while.

“So if you know anybody out there that’s looking for a position as a school nurse, send them to us,” said Barber.