Hit song 'Runaway Train' turns 25 — and gets a new video 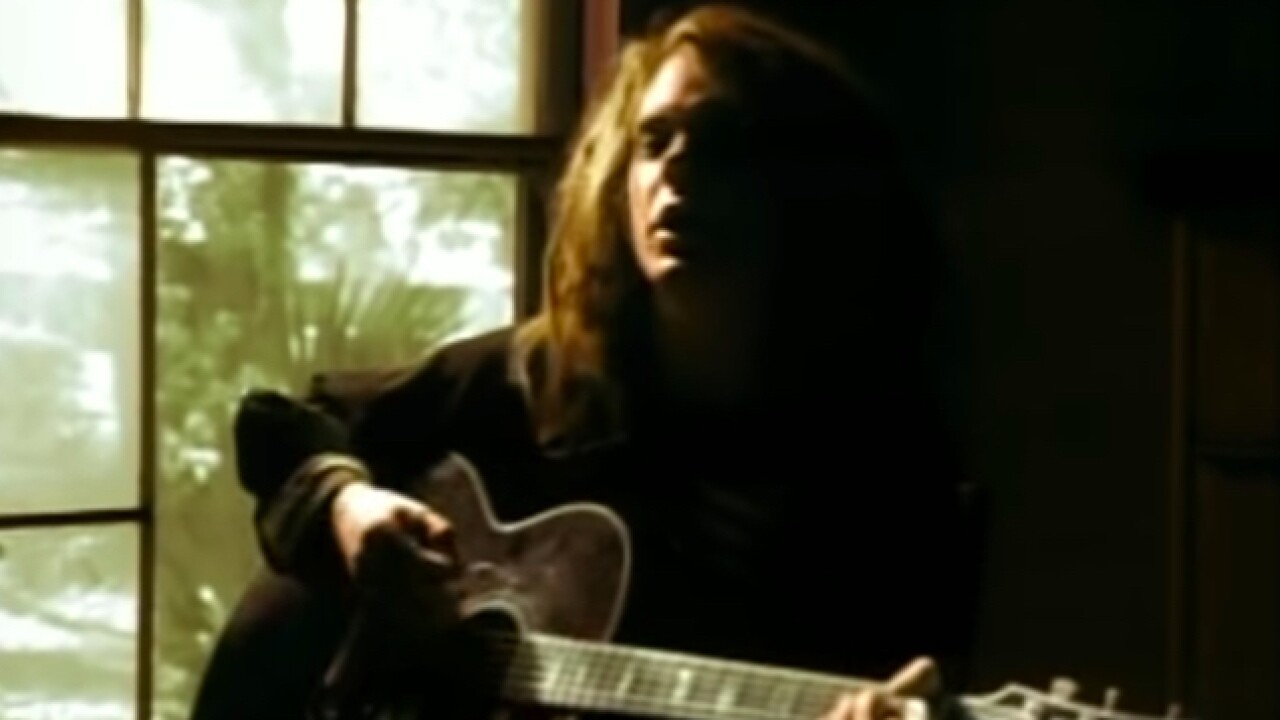 In 1992, the band Soul Asylum in partnership with the National Center for Missing and Exploited Children released an iconic music video featuring missing children from around the country.

For the song's 25th anniversary, NCMEC has released a new version of "Runway Train," with a new artist and a new generation of children, which includes geo-targeting technology.

The new music video is the first time the NCMEC has used geo-targeting technology to find these missing children. Viewers may be familiar with the technology through advertising, such as on Facebook or Instagram.

The technology uses an individual's IP address to find out their general location. In the case of missing children, the video inserts the children that went missing closest to a viewer's area.

Why use the technology? Because according to the NCMEC, 61% of children reported missing are found in the state in which they disappeared.

According to the FBI, over 424,000 children were entered as missing in the National Crime Information Center database in 2018. The figure reflects the number of reports of missing children, according to the NCMEC website.

In 2018, the NCMEC said one in seven of the 23,000 juvenile runaways were likely the victims of child sex trafficking.

The original video helped recover 21 missing children, according to the NCMEC.

Even though the video only shows a handful of children, it was recut and released every time a child was found, resulting in multiple versions. The center is hoping that with the combination of the technology and the age of social media will help significantly increase the original number.

The center collaborated with several prominent artists, such as Jamie N Commons and Grammy nominees Skylar Grey and Gallant, to create the new music video.