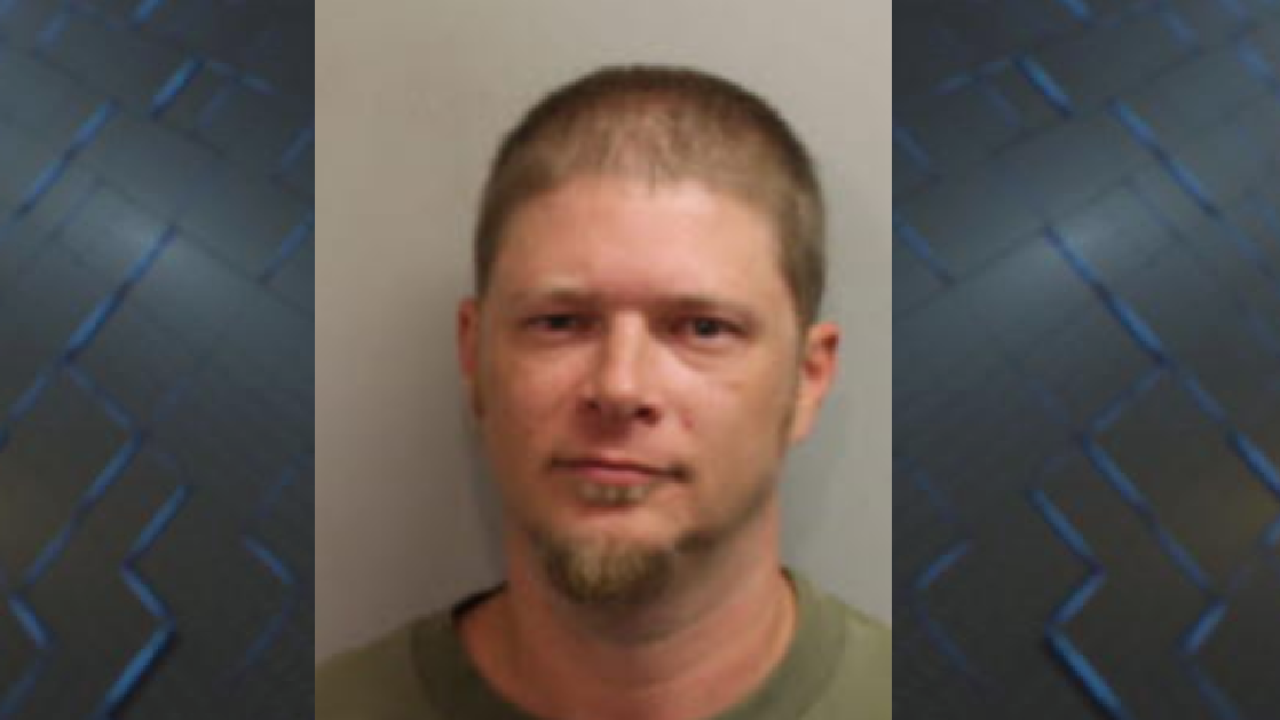 TALLAHASSEE, Fla. (WTXL) — A man was arrested after deputies say he pulled out a gun on customers at a Tallahassee restaurant.

According to the Leon County Sheriff's Office, deputies responded to a restaurant in the 6800 Block of Thomasville Road in regards to a man pointing a gun at customer, on Tuesday night.

When deputies arrived on scene, they say the man had already left.

Deputies spoke to witnesses who said the man identified as Wesley Brooks, 40, got upset during an argument and pulled out a gun on two men.

They say while Brooks was pointing the gun at the men, he also shoved one of them to the ground.

Deputies say one of the victim's told them that Brooks pulled the trigger on the gun but no round was fired.

LCSO says Brooks was later found at a local hotel. During the investigation, he told deputies that the firearm was a pellet gun and said he threw it out of the window of his car after leaving the restaurant.

Brooks was immediately arrested and transported to the Leon County Detention Facility. He is facing a series of charges including two counts of aggravated battery with a deadly weapon, carrying a concealed firearm, improper exhibition of a firearm and tampering with evidence.