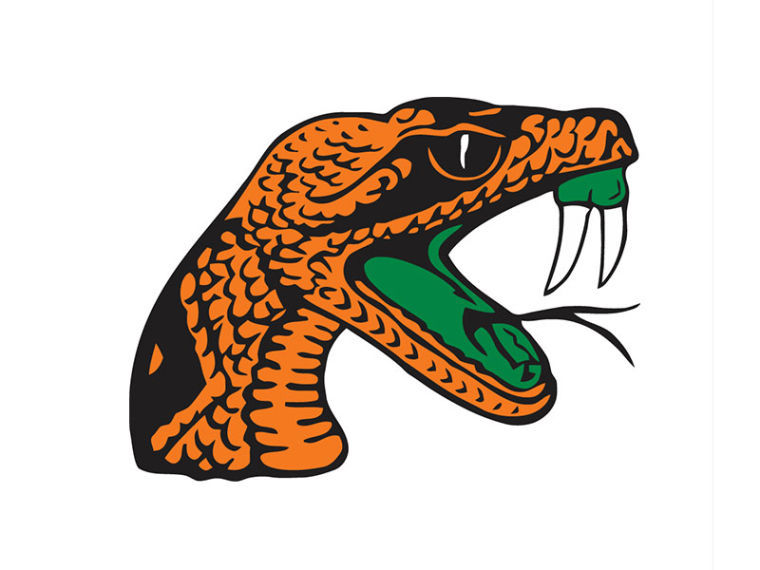 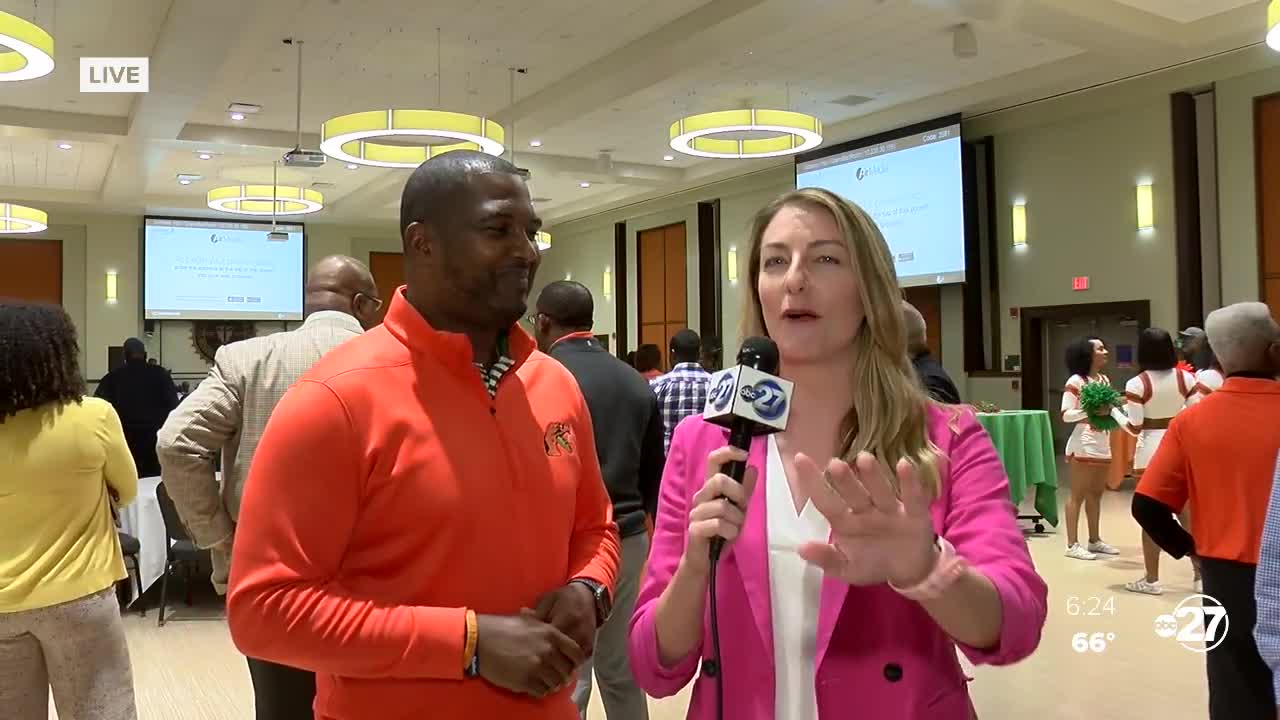 “Signing Day is one of the most exciting times of the year, as you get to see who the new additions to the team will be,” Simmons said. “We’ve put in a lot of work over the last couple of months, identifying prospective student-athletes, hosting them on official visits and really showing them what FAMU has to offer. The guys we’ll add to the program today, we’re very excited about. We look forward to getting them here this summer and seeing what they can do as they help us begin our quest to winning a MEAC championship.”

Among the 16 players signed was the addition of Donald Hall, Orlando Heggs II and John Holcombe II as mid-year enrollees. The three student-athletes have been enrolled in the university this semester and will participate in spring practice and the annual Orange and Green game, which is set for March 28 at Bragg Memorial Stadium.

Wednesday is a big day in the world of football. It's National Signing Day, and Florida A&M University is recruiting new talent for the upcoming season.