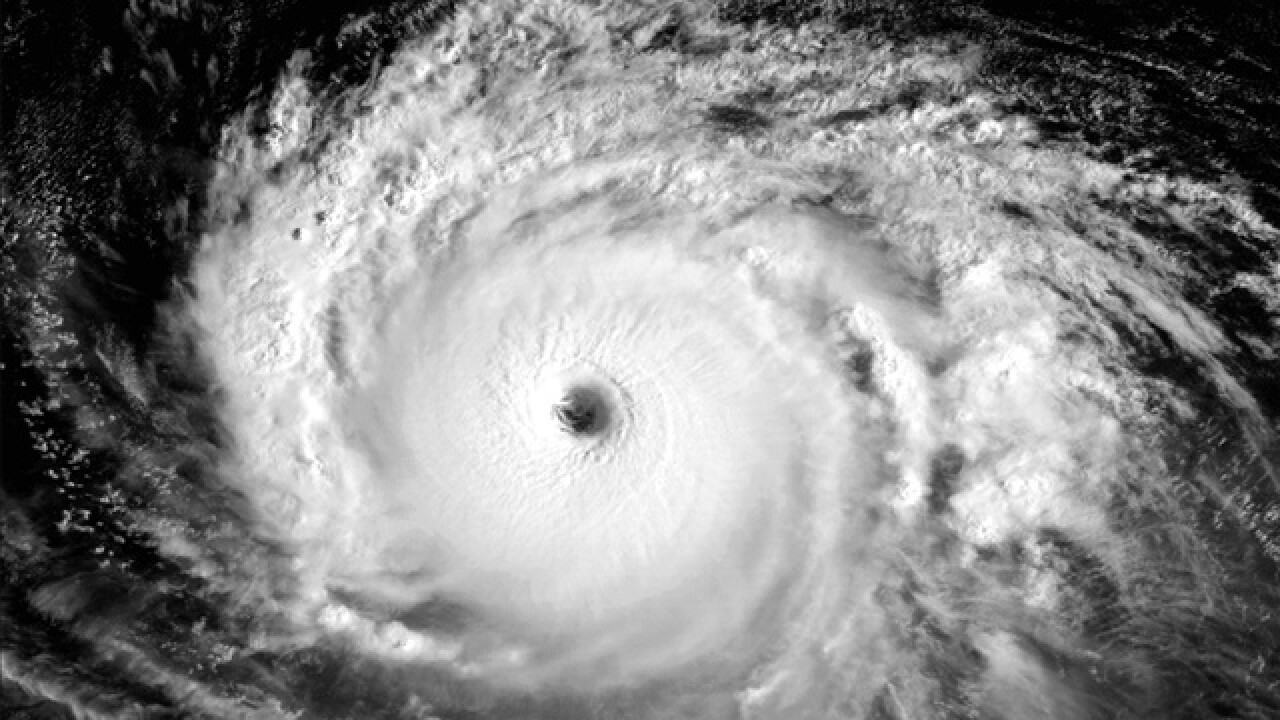 (WTXL) — The National Hurricane Center has released the hurricane names for the upcoming season.

The NHC has released 21 names for this hurricane season.

The 2019 Atlantic Hurricane Season begins June 1 and lasts through November. Peak season for tropical development in the U.S. is generally between mid-August and mid-October.

The list below will be used in rotation with six other lists and re-cycled every six years (i.e., the 2018 list will be used again in 2024).