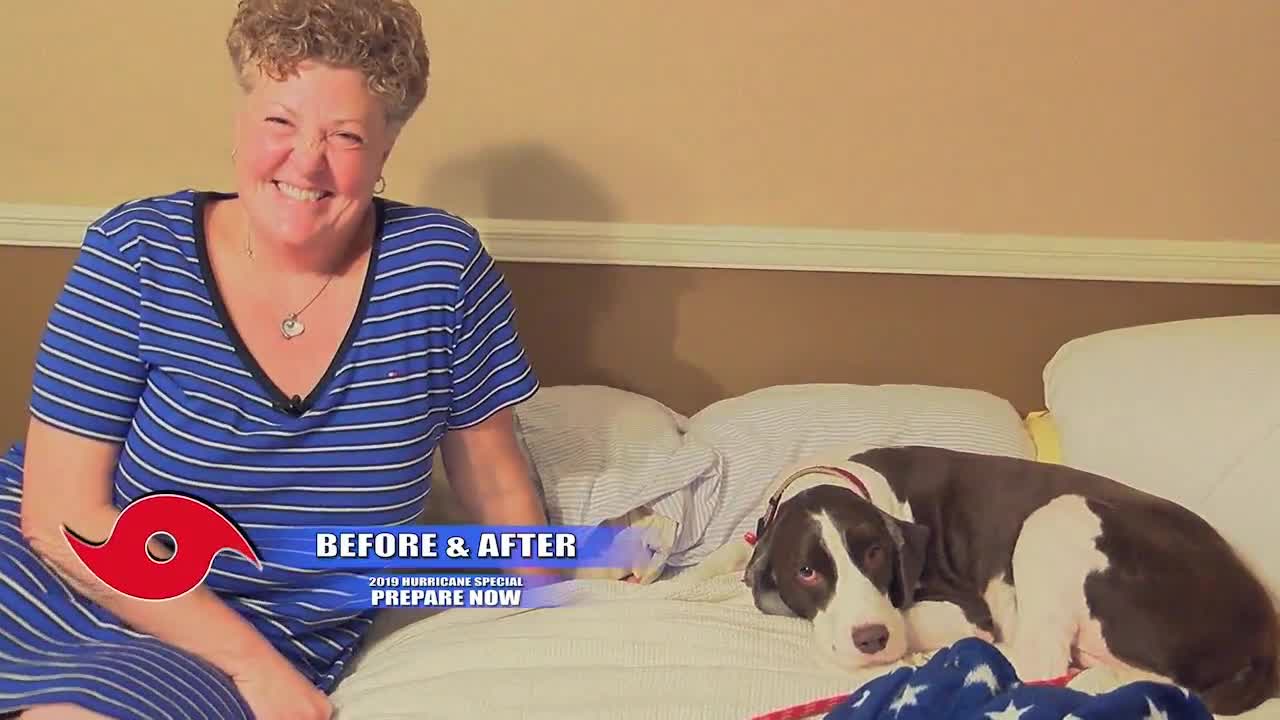 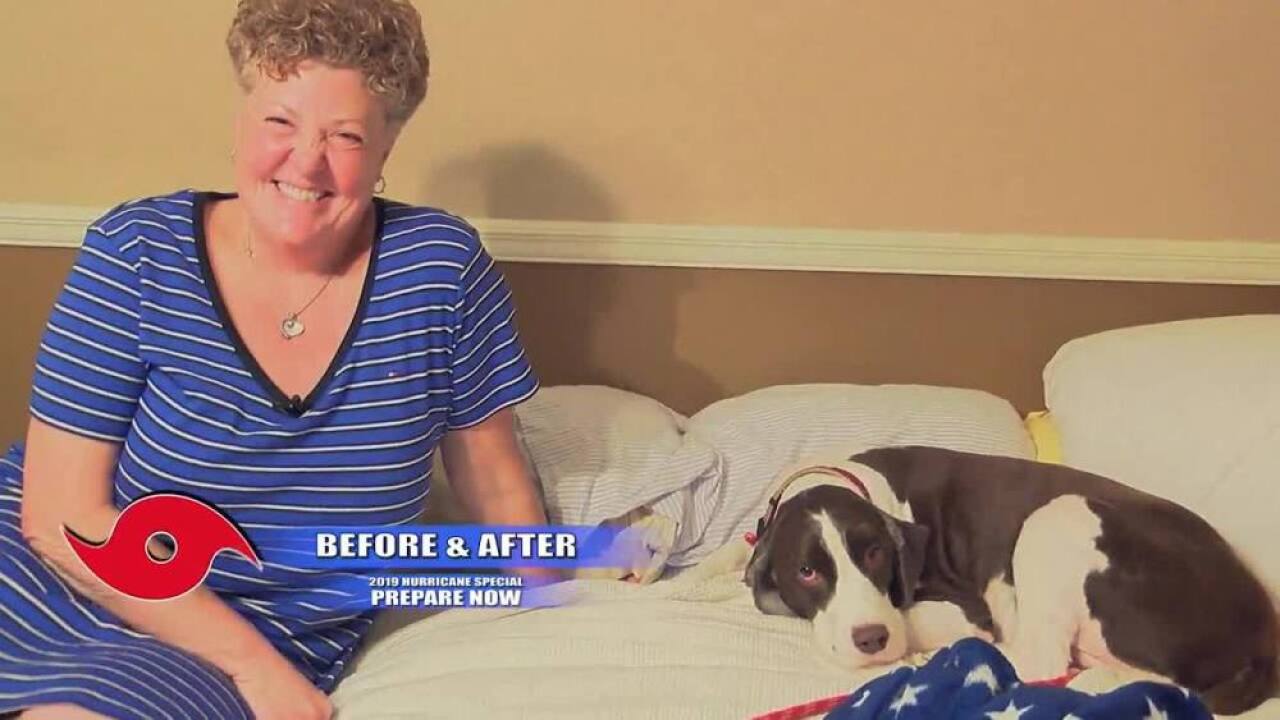 (WTXL) — During Hurricane “Michael,” several folks gassed up and evacuated the area.

We ran into one woman, Katy Caster, as she was doing just this. We then followed up with Katy right after Michael hit Tallahassee. And now, we’re checking back with her and her family as they get ready for the 2019 hurricane season.

For the past 7 months, the dinning room is where Katy Caster has slept. Caster's bedroom was destroyed in October by an unwanted visitor.

And while Caster's been sleeping in the dining room, her mom moved into the living room so the pair are now sleeping just feet away from each other.

It's been 7 months, but things are getting back to "normal". Just a few weeks ago, Caster got a new roof and repairs were made to the damaged walls and trusses. But signs of Michael, can still be seen.

While they don't want to think about another hurricane season beginning while they're still dealing with the effects of the last one they say this time, they'll be better prepared.

Meanwhile, Caster has made the best of it, even naming a turtle who's made her pool his home, you guessed it: Michael.