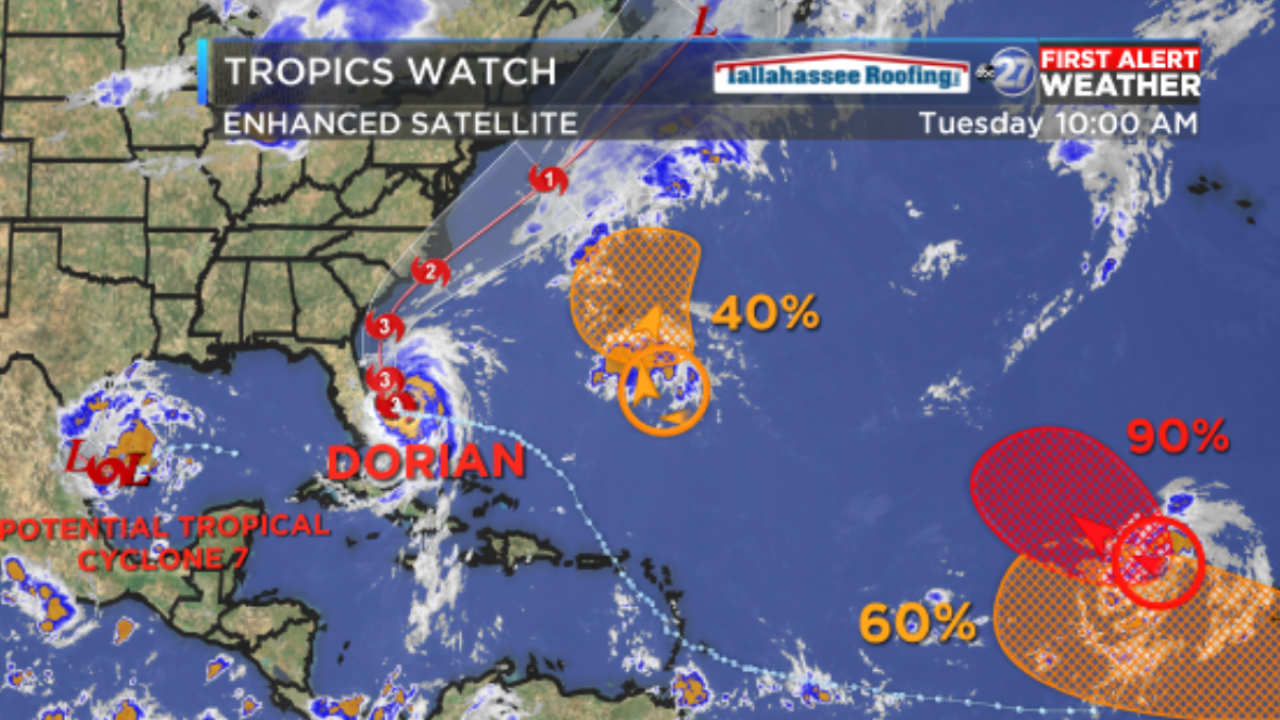 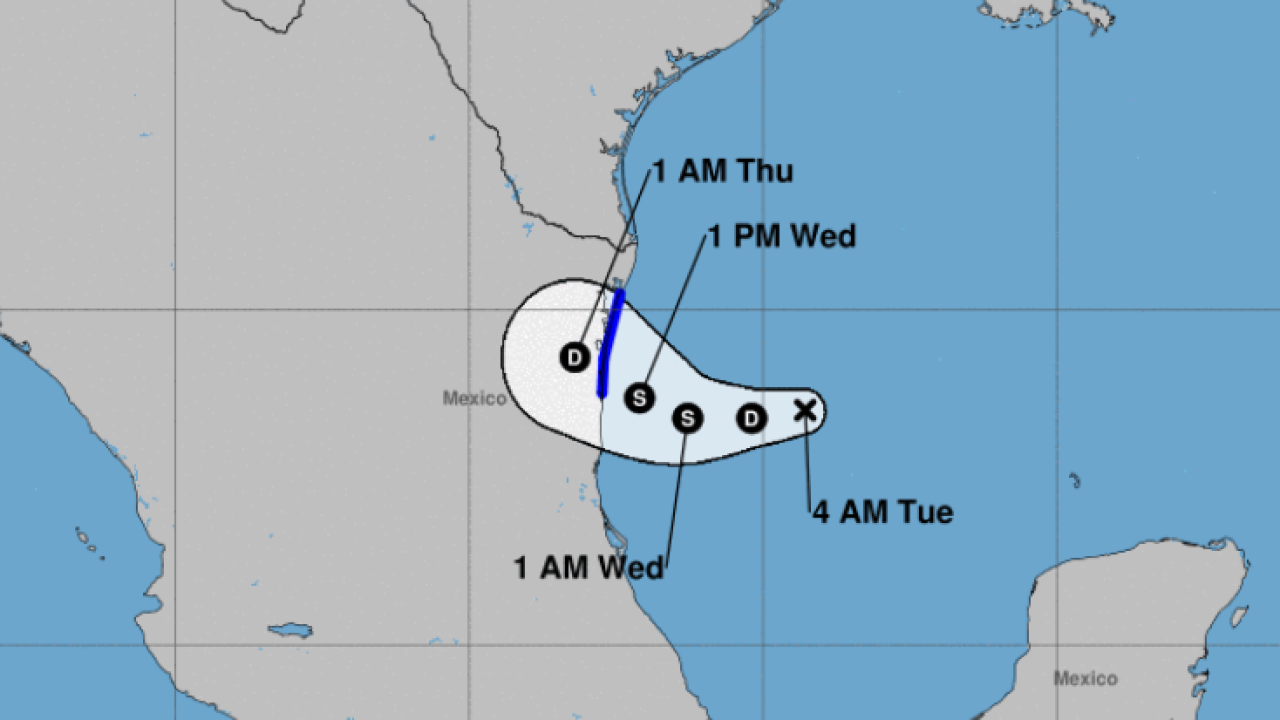 (WTXL) — A potential cyclone that has formed in the southwest Gulf of Mexico is forecast to become a tropical storm by Tuesday night.

The National Hurricane Center says Potential Tropical Cyclone 7 is moving toward the west near 7 mph and is expected to continue Tuesday. A motion toward the west or west-northwest is forecast on Wednesday.

This poses no threat to the U.S. Gulf coast as it heads due west into the Mexico.

The NHC has issued a Tropical Storm Warning for Mexico from La Pesca northward to Barra El Mezquital. These winds are likely to arrive Wednesday morning.