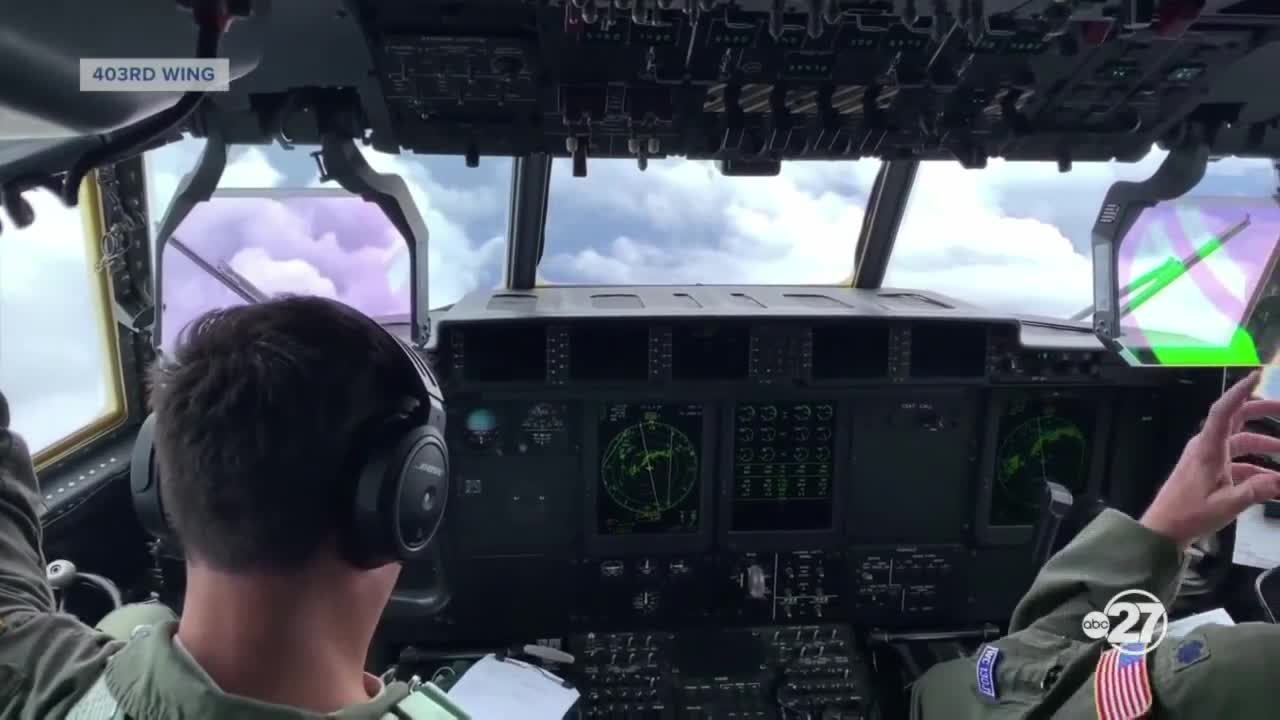 A hurricane is the last place you'd want to fly an airplane into, but a few brave scientists do exactly that. 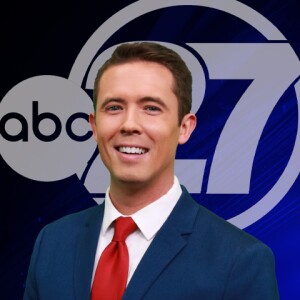 (WTXL) — A hurricane is the last place you'd want to fly an airplane into, but a few brave scientists do exactly that.

They're called "hurricane hunters," and they gather essential information about a storm's formation and strength. This year, they're not letting the pandemic stop them from their mission to keep you safe!

Lt. Ryan Smithies is from the Panhandle and he's no stranger to hurricanes.

"Ivan, in 2004, impacted Pensacola, my hometown where I was living at the time," Smithies explained.

That storm and a passion for flying led him to the Air Force.

Now, he's part of an elite group called hurricane hunters. He's based in Biloxi, Mississippi at Keesler Air Force Base.

"What we're doing is kind of taking an X-ray of a storm," Smithies said.

Filling in the gaps between ships and buoys, which gather weather data on the surface and satellites which monitor the storms from space.

They fly just 500 feet above the water to get weather readings as storms are just beginning. They'll go all the way up to 10,000 feet in the biggest storms to get important data which they feed back to the National Hurricane Center.

"It can be very beautiful inside the eye as well of those big storms," said Lt. Cmdr. Kevin Doremus. "You get what's called the stadium effect.

Kevin Doremus is a NOAA Corps pilot with the National Oceanic and Atmospheric Administration or NOAA. He flies into storms with teams based in Lakeland, Florida.

The information they gather helps determine how strong the forecast is and where the cone affecting your life is drawn.

"It only takes one to ruin your day," Jack Parrish asserted.

NOAA flight director, Jack Parrish, was on a mission to check out Hurricane Andrew in 1992. He was one of the first forecasters to realize the storm would hit south Florida. That included his own home.

"Three days later, my house was in one of the Category 5 hit spots and was totaled," Parrish explained.

Though this year's pandemic adds a new challenge to their mission to keep people safe...

"At the end of the day, hurricane season doesn't stop for a virus, and we're not going to be able to do that either," said Parrish.

Hunters follow guidelines from the Centers for Disease Control and Prevention along with the Department of Defense.

Overall, their missions can last eight to 12 hours. The farthest they'll go is about halfway across the Atlantic.