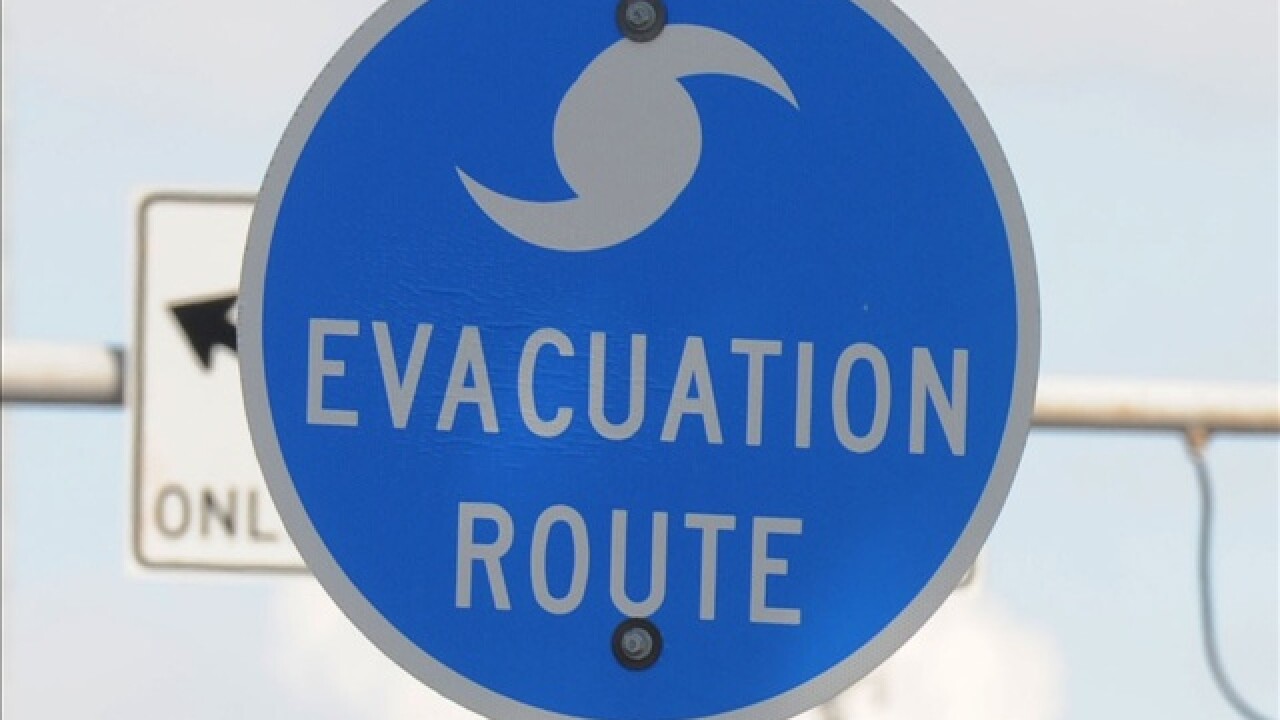 Kemp tweeted late Sunday that his executive order covers all those located east of the Interstate 95 corridor on Georgia's Atlantic seaboard. It begins at noon EDT Monday and comes as powerful Hurricane Dorian crawls ever closer to the U.S. Southeast.

Starting noon tomorrow, individuals east of I-95 in Bryan, Camden, Chatham, Glynn, Liberty, and McIntosh Counties must evacuate due to Hurricane #Dorian. @GeorgiaEMA and @GADeptofTrans will start westerly contraflow on I-16 at 8 AM on Tuesday, Sept. 3. Stay vigilant and be safe. pic.twitter.com/njw2ffCoLT

Dorian would mark the third time since 2016 that hurricane evacuations have been ordered for all of coastal Georgia. Roughly 540,000 people live on the state's 100-mile (160-kilometer) coast.

Kemp added in his tweet that lanes will be reversed on Interstate 16 starting at 8 a.m. Tuesday to better lead motorists away from the coast in a westerly direction.

Before the evacuations ahead of Hurricane Matthew in 2016 and Hurricane Irma in 2017, coastal residents had not been ordered to flee a storm since Hurricane Floyd in 1999. That hurricane ended up missing the state before making landfall in North Carolina.