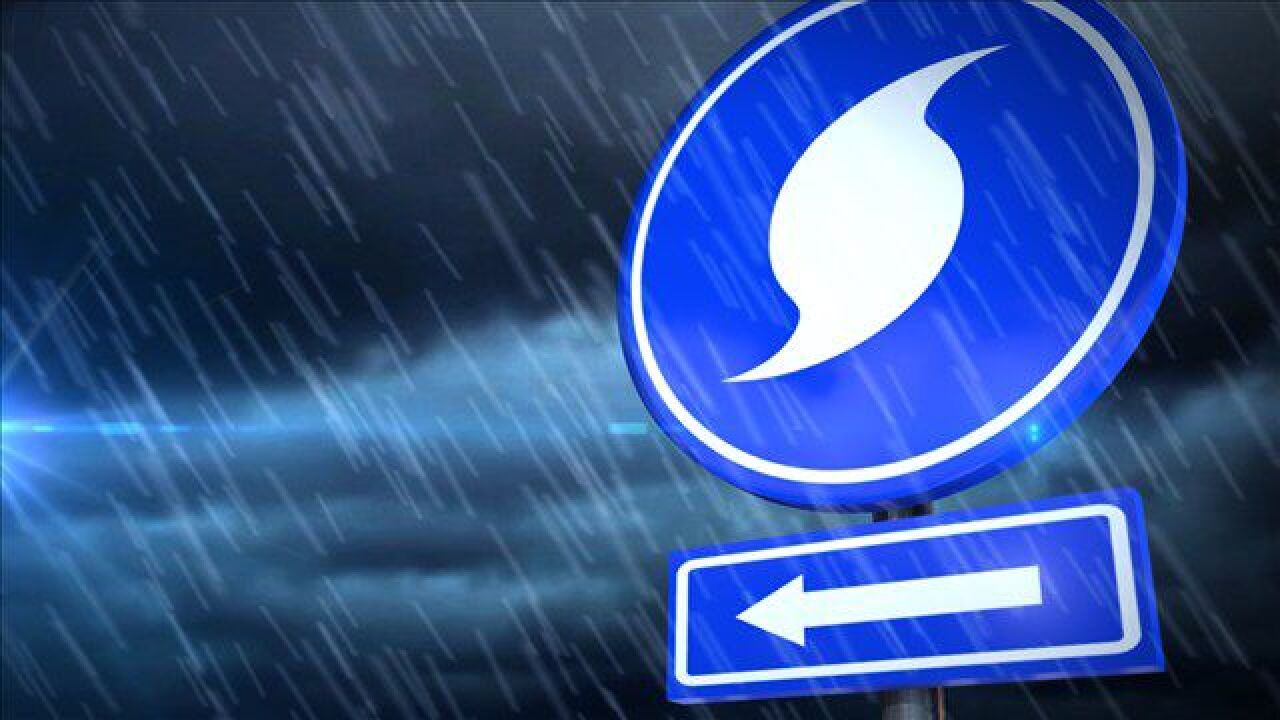 Gov. Henry McMaster's order goes into effect at noon Monday, when state troopers will begin reversing lanes so that people can all head inland on major coastal highways.

Authorities say the order covers approximately 830,000 people, many of whom will be evacuating for the fourth time in four years.

McMaster says he knows some people won't be happy having to leave their home. But he says "we believe we can keep everyone alive."

The National Hurricane Center forecasts the center of Dorian is to stay off shore while paralleling the South Carolina coast starting Wednesday afternoon. But a small error in the forecast could send the eye and strongest winds into the state.

The evacuations begin Monday at 12 p.m.: