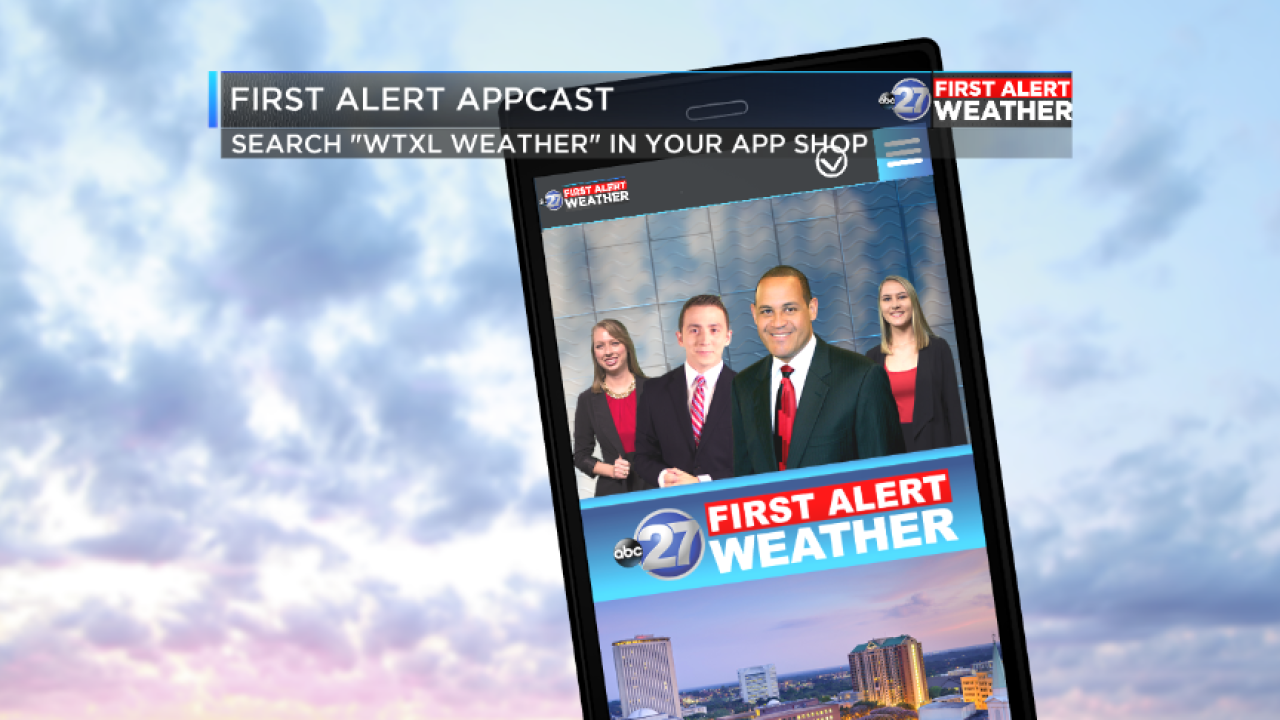 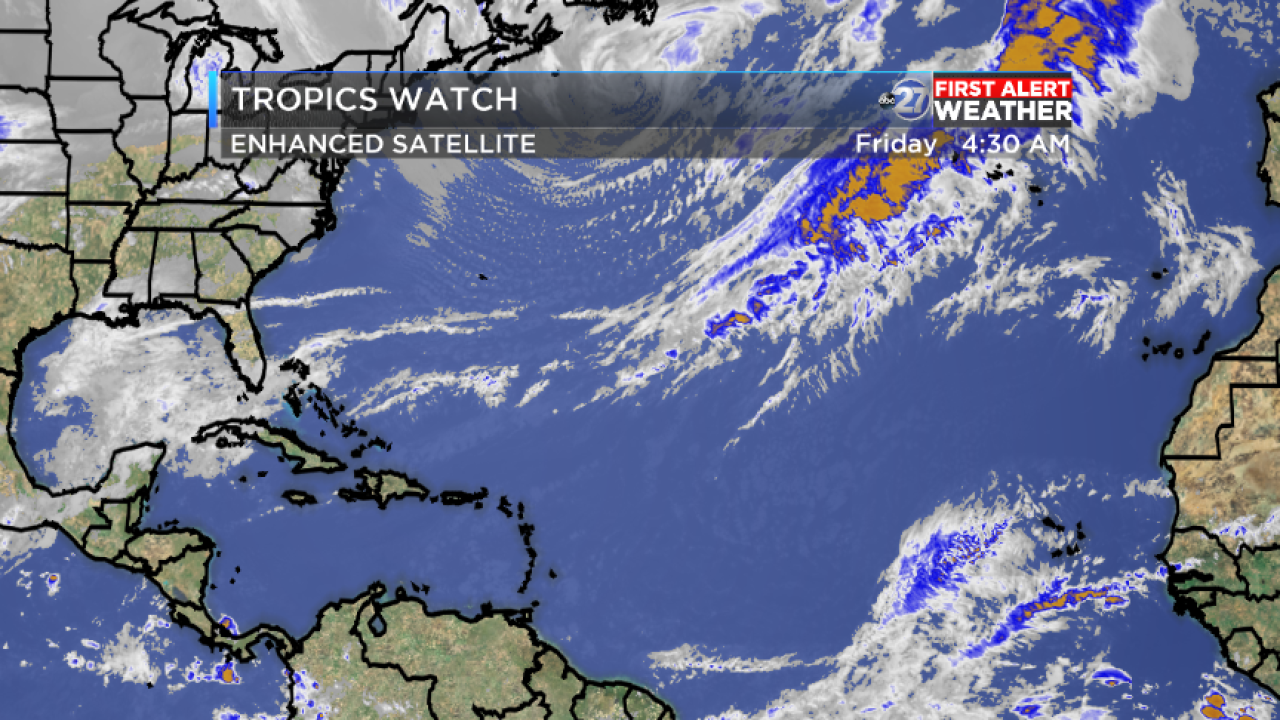 This is the final day of the 2018 Atlantic Hurricane Season. While tropical cyclones can still form outside the official bounds of Hurricane Season (which runs from June 1st to November 20th), odds are very low for that to happen.

Here is a brief summary of the season:

There were a total of 15 named storms. Eight hurricanes. Two major hurricanes (Florence and Michael). View the paths of each storm on the National Hurricane Center's website here.

A pre-Hurricane Season storm in Alberto was the first storm to form and it brought both direct and indirect impacts to North Florida communities.

Michael marked the third consecutive season in which a hurricane directly impacted the Big Bend and South Georgia (Hermine in 2016, Irma in 2017, Michael in 2018).

As always, preparation for any major weather event is key, and we stress that you review your preparedness plans for the next weather threat, whatever it is.