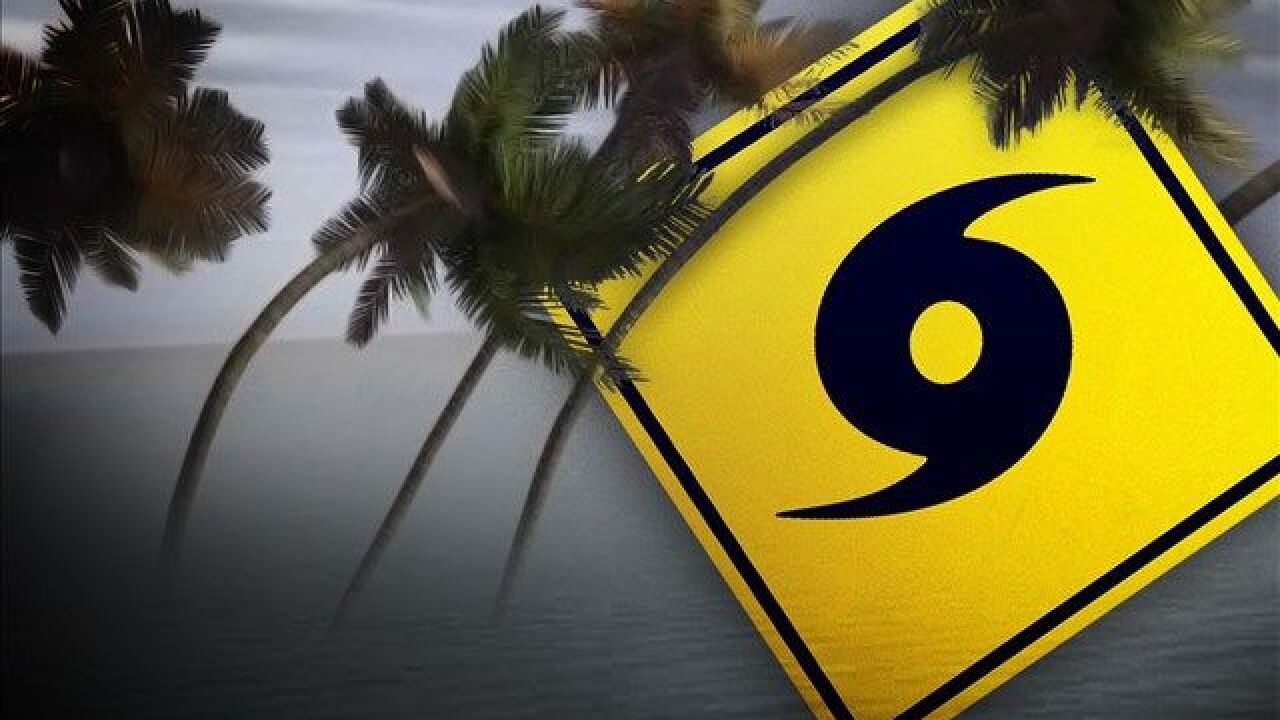 MIDWAY, Fla. (WTXL) -- On this final day of the Atlantic hurricane season, there are no systems present that pose a risk for future development.

Eight hurricanes formed this season, with two of those becoming major hurricanes.  Unfortunately, the meaning of "it just takes one" was emphasized in our region in October, with the rapid development of major Hurricane Michael and its slam into the eastern Florida Panhandle.  These were among the 15 named tropical cyclones that developed this year.

Daily updates on tropical activity on our website and news app will go on hiatus in the off-season, but will resume if any tropical or subtropical features develop between now and next June.