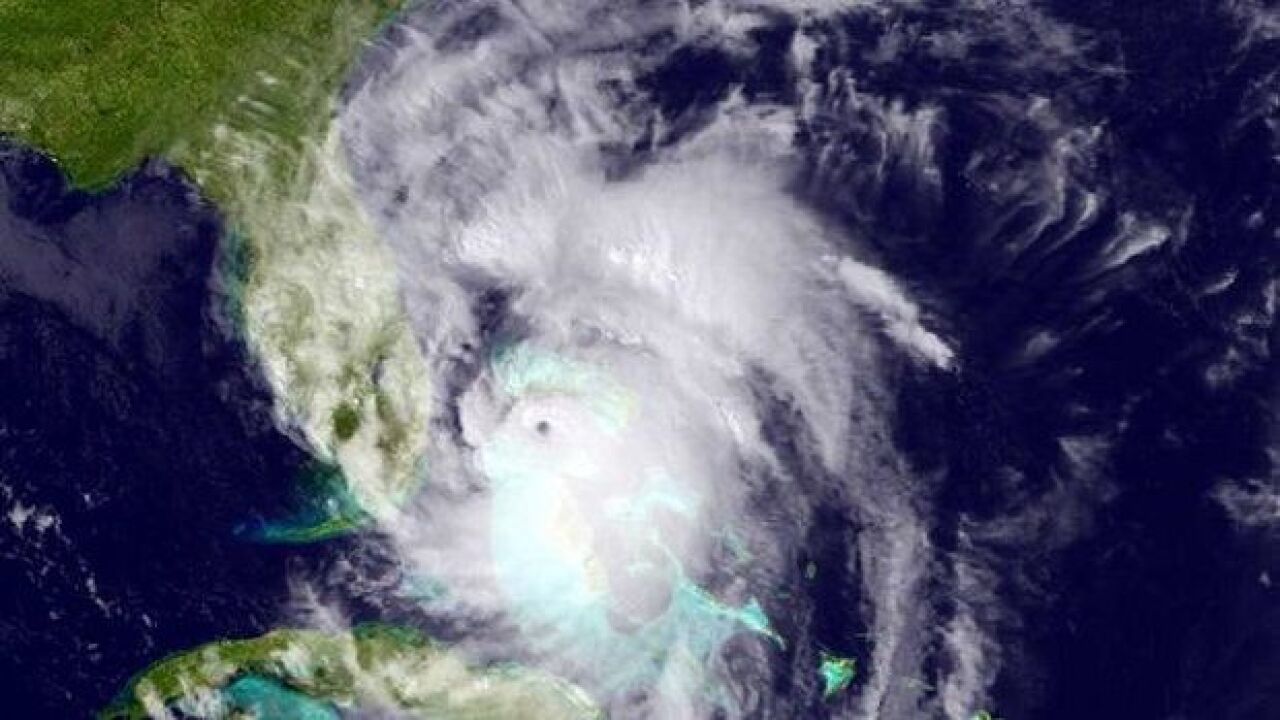 (WTXL) — Coronavirus is at the top of mind for most right now, but in just two months, the 2020 Atlantic hurricane season will officially begin.

Colorado State University has released it's 2020 seasonal hurricane forecast and it calls for an above-average hurricane season this year.

This is partly due to the water temperatures in the Atlantic! Both the tropical and subtropical Atlantic are generally warmer than normal for this time of the year. Above normal sea surface temps in March correlate fairly well with increased tropical activity during hurricane season.

The other reason is a weakening, or lack of El Niño for this summer/fall. El Niño years are typically associated with increased vertical wind shear in the Atlantic which contributes to weakening and tearing apart hurricanes.

The team predicts that we'll see 16 storms this upcoming season, with eight of those storms turning into hurricane.

Remember, this is just a forecast! NOAA's seasonal outlook will be released in May.

This forecast also doesn't factor in landfalling hurricanes, and it only takes one to make it a "bad season" so it's always good to be prepared. 60 days until hurricane season!

Hurricane season begins on June 1 and lasts until November 30. The 2019 season had 18 named storms, matching 1969 for the fourth most-lively season in the past 150 years.