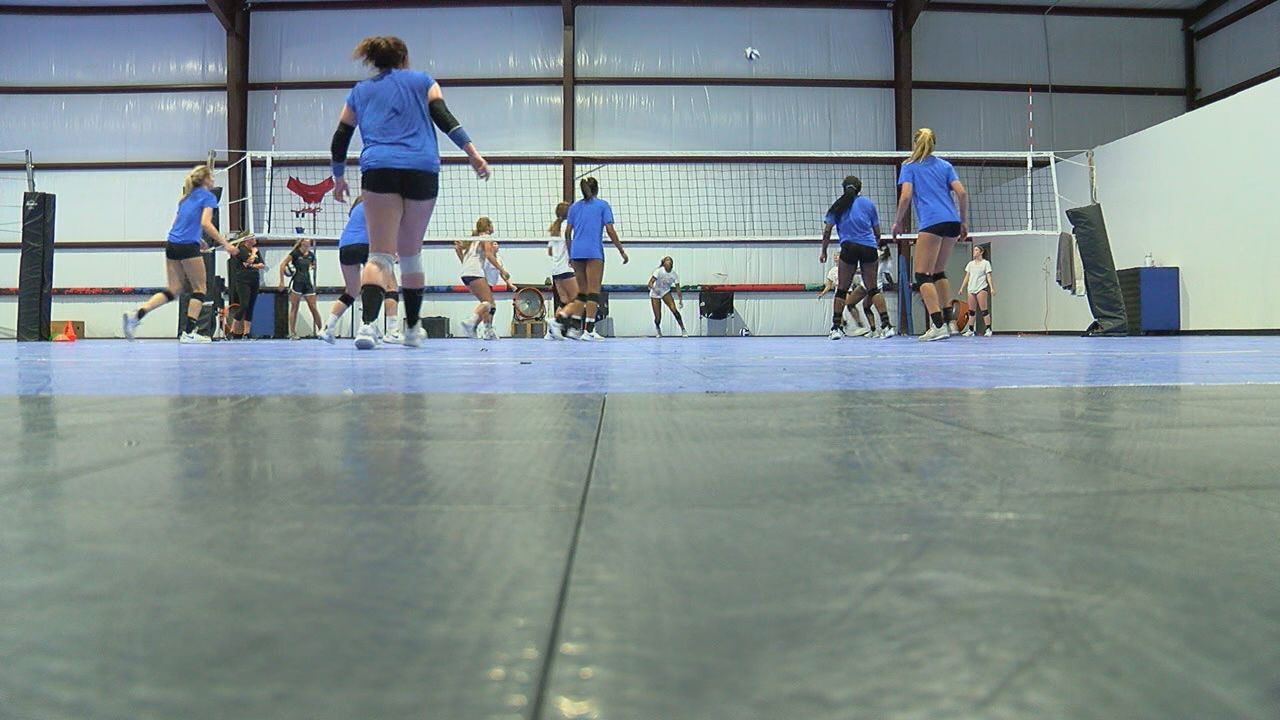 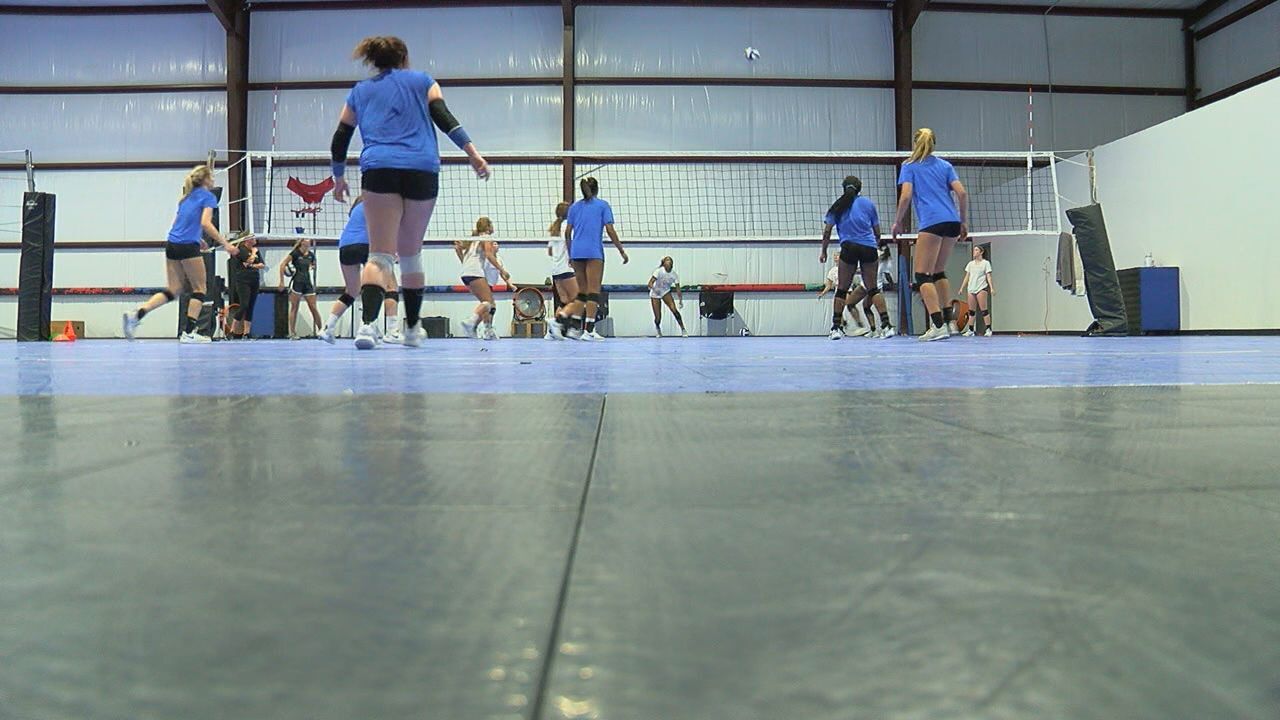 TALLAHASSEE, Fl. (WTXL) - Tallahassee has long been on the map when it comes to volleyball. Every summer, several area teams vie for a National title, but the hype has never been as high as it is right now. Two Tallahassee Juniors teams are headed to USA Volleyball's National Championships this week, with the 16's team ranked first in the country in their division, while the 17's are ranked sixth, and they credit each other for their success.

"We didn't even qualify until after them so I think sometimes, that was a motivator for us," said 17's head coach Angie Strickland. "They did it, why can't we?"

"Even though we did qualify first, it was because we wanted to beat them," said 16's player Cailin Demps. "The club as a unit, we push each other."

The Tallahassee Juniors volleyball club will need to have each other's backs this week, as National titles are on the line, and the pressure? The teams are ranked first and sixth in the country heading in, so it's there, but as long as they have each other, they'll be fine.

"We've practice with them at the same time a lot," said 17's player Shania Cromartie. "It's cool they're going in highly ranked as well, since we're both just two little teams from Tallahassee."

Two little teams, playing on a big stage and looking to bring a big title back home to Tallahassee.

"When the game starts, we're on the sideline," said Bunch. "They've got to go out and hope we prepared them and they've prepared well to perform and it shows when you're coming away with wins."

"It is out there. We are sixth, our name is attached to it," added Strickland. "There is pressure. We have our goals set for higher than that. Can they achieve it? Absolutely. Will they have the mindset? That's what we've trained seven months for."

What they've trained for, and pushing each other, all the way.