TPD: Car with body found inside was involved in crash, then moved 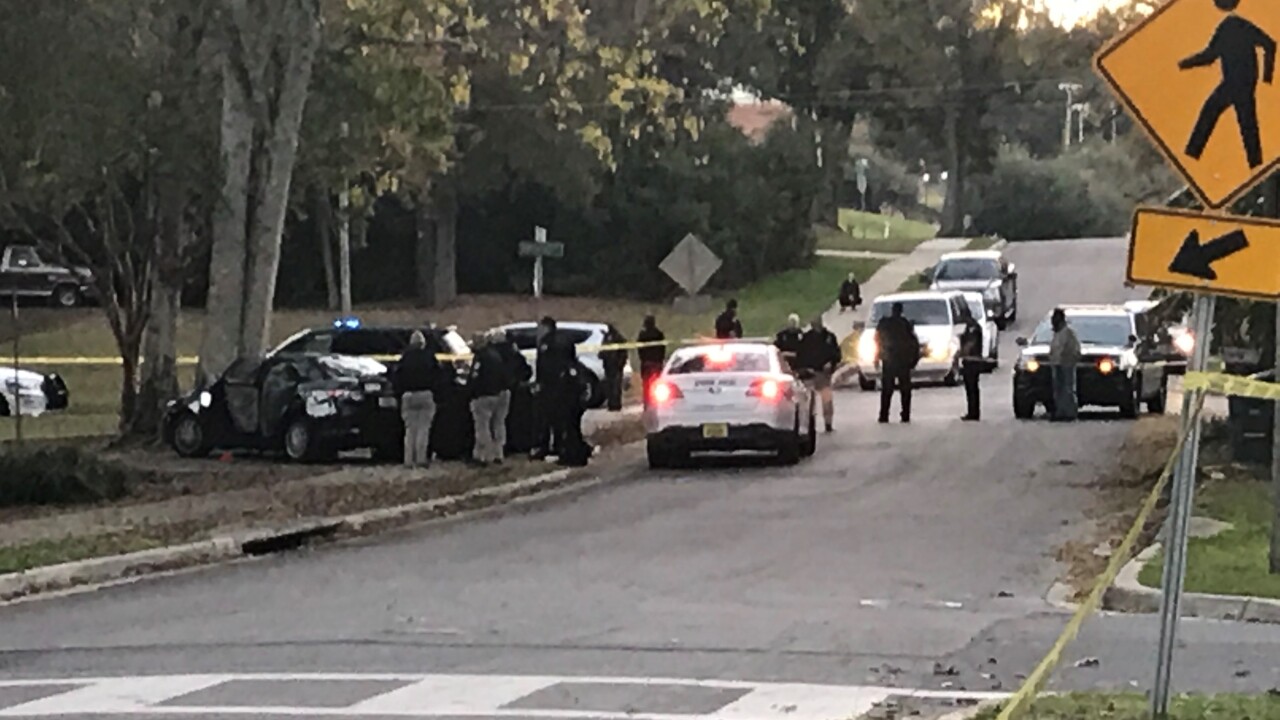 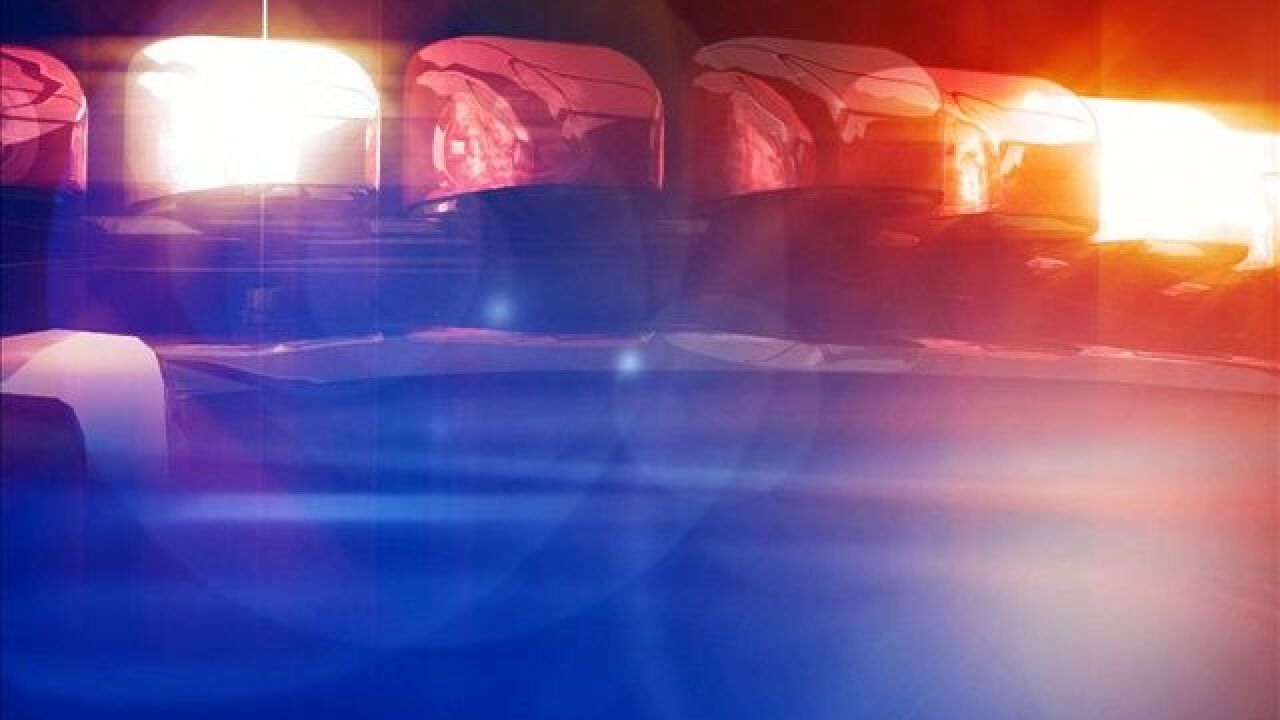 TALLAHASSEE, Fla. (WTXL) — The Tallahassee Police Department is currently investigating a death near the intersection of Pasco Street and Okaloosa Street.

TPD says on Friday at approximately 4:57 a.m., officers arrived on scene to find a deceased person inside a vehicle.

Investigators determined the vehicle, a black Toyota Corolla, was involved in a traffic crash near the area of Mill Street and Springhill Road. They say the car was later moved to the area of Pasco Street and Okaloosa Street after the crash.

The deceased person, an adult male, was located inside the vehicle by responding officers who attempted life saving measures that were unsuccessful. The cause of death is pending the results of an autopsy.

TPD says they will provide more information when it becomes available.