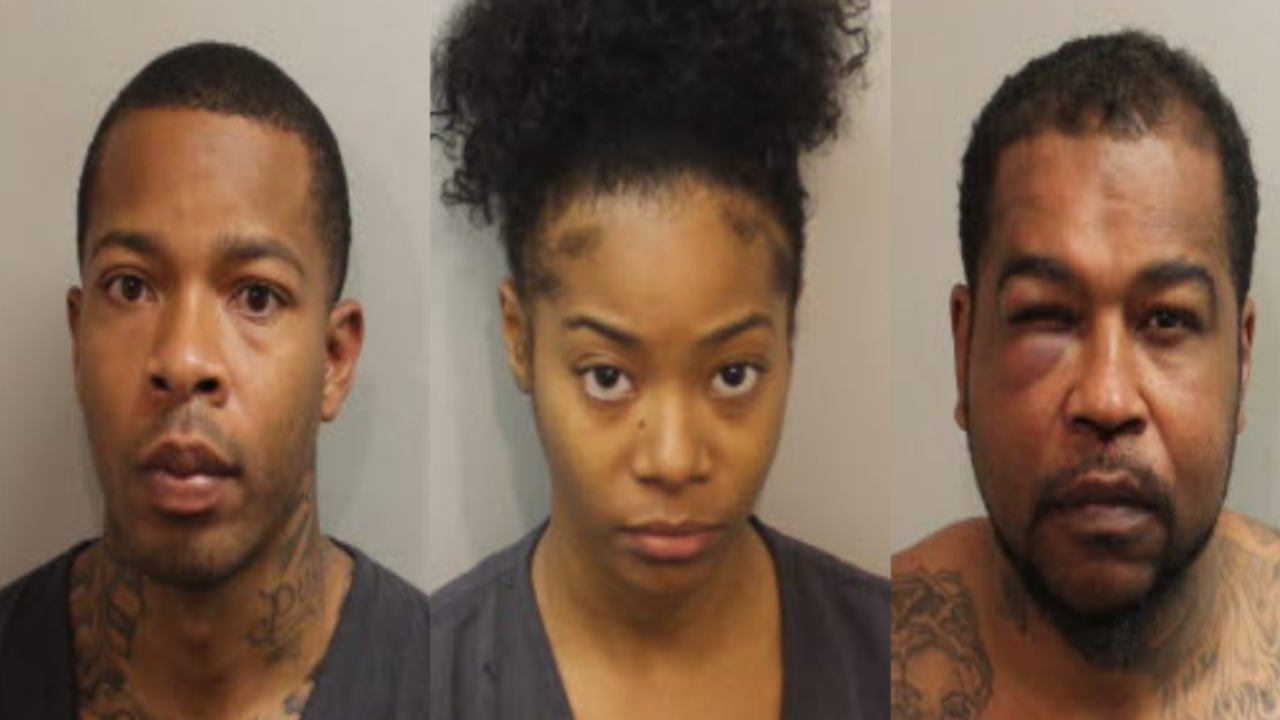 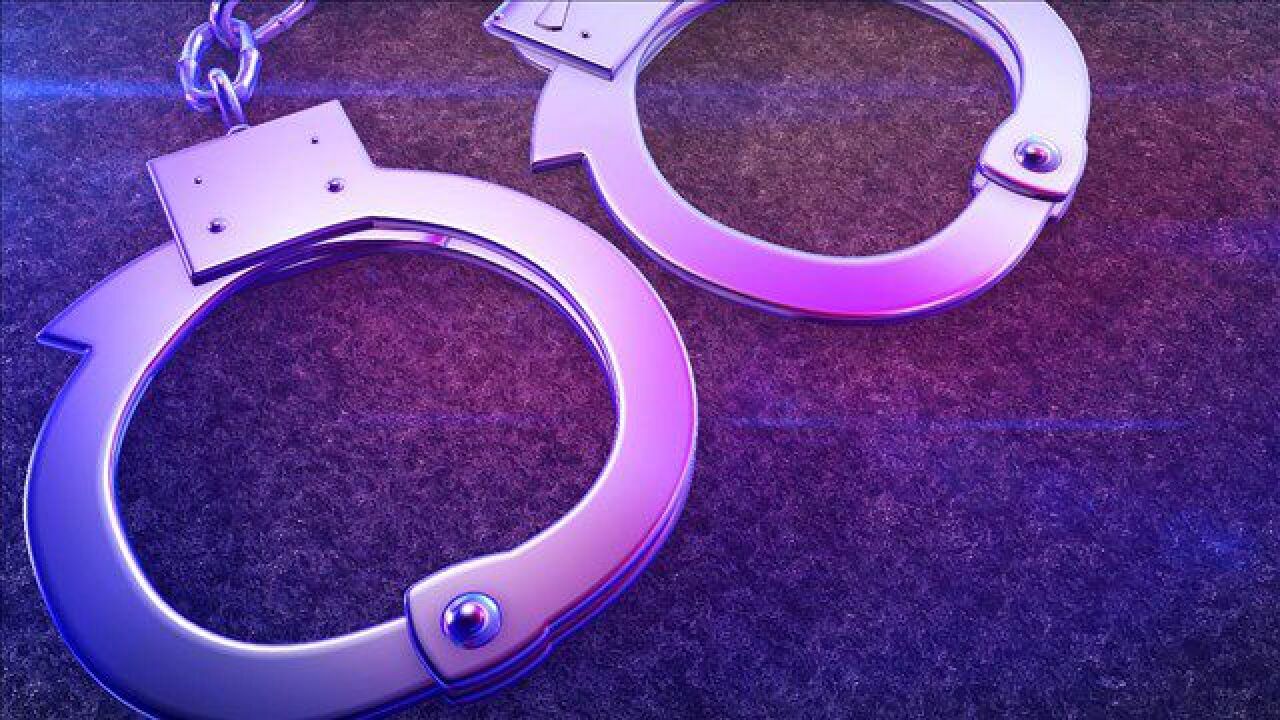 TALLAHASSEE, Fla. — According to authorities, Tallahassee Police Department responded to 519 West Brevard Street at about 3 p.m. in response to physical altercation with a subject armed with a gun.

Police say, Jontavius Monroe began shooting at several subjects prior to driving away in a car driven by Dianna Ellis.

The car was then chased down by Theodore Chaires.

Charis hit a car in the intersection of Macomb and Georgia Street and kept driving.

The other car also hit another car at White Drive and West Tennessee Street.

Officers made contact with all three at the intersection of Appleyard Drive and Leonard Gray Way.

Dianna Ellis and Theodore Chaires were both charged with Hit and Run.

Jontavius Monroe faces multiple charges including Possession of a Firearm by Florida Convicted Felon and Discharging a Firearm in Public.