TALLAHASSEE, FL (WTXL/RNN) - An Uber driver has been banned from the service after using a racial slur at a passenger.

Javon O'Neal was on his way to work Thursday morning, when he said his driver stared calling him the N-word.

That's when he pulled out his phone, started recording, and posted the video on social media.

O'Neal's family said these kinds of moments happen all the time.

He just got a new job and was heading into work for orientation. He doesn't have a car, so he had the Uber driver pick him up near his house.

During the eight-minute ride, O'Neal said the driver listed as "Michael" on the app started talking race and politics. He began making comments like, "I'm only doing this for a favor..." and "You're living in a white man's world..."

But then, he said Michael started saying the N-word to the point where O'Neal opened his Snapchat account to see if he'd say it again.

In a statement O'Neal sent to Uber, he said: "This ride made me feel very uncomfortable, emotionally and exhausted, and not comfortable with getting another Uber."

A Uber spokesperson said, "As soon as we were made aware of this, we removed the driver’s access from the app.” 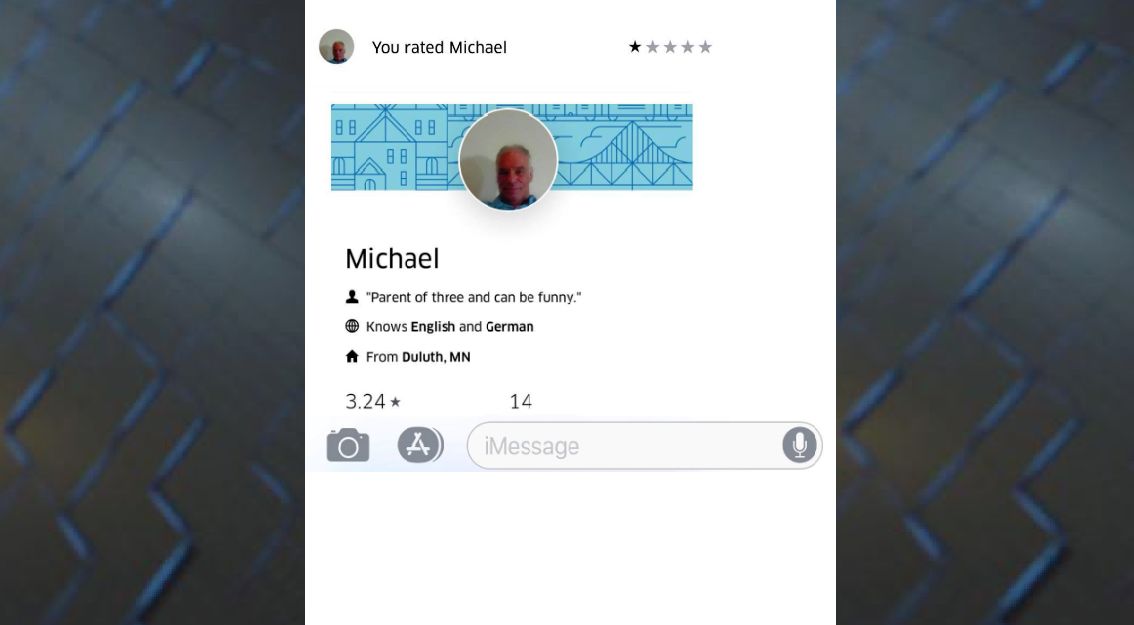 Conyers said her son handled the situation well, but that things could've easily taken a turn for the worst.

"I know for a fact if my son would've scratched his head, he might've been dead today," said Conyers.

In the video, the driver can be heard giving "a Caucasian person's opinion."

"Why can you be Caucasian, but I can't be African-American," said Asia Jarmon, O'Neal's girlfriend.

Jarmon is the one who called for the Uber. She said the driver didn't choose his words carefully.

Uber has a non-discrimination policy, as well as a 24/7 customer support team that investigates incidents like this.

“I think it’s just wrong and mean for anyone to call someone that name,” Conyers said. "Especially someone in their profession, who chose to do a job to get somebody where they need to be. And this is what he has to go through, because he’s a black man.”