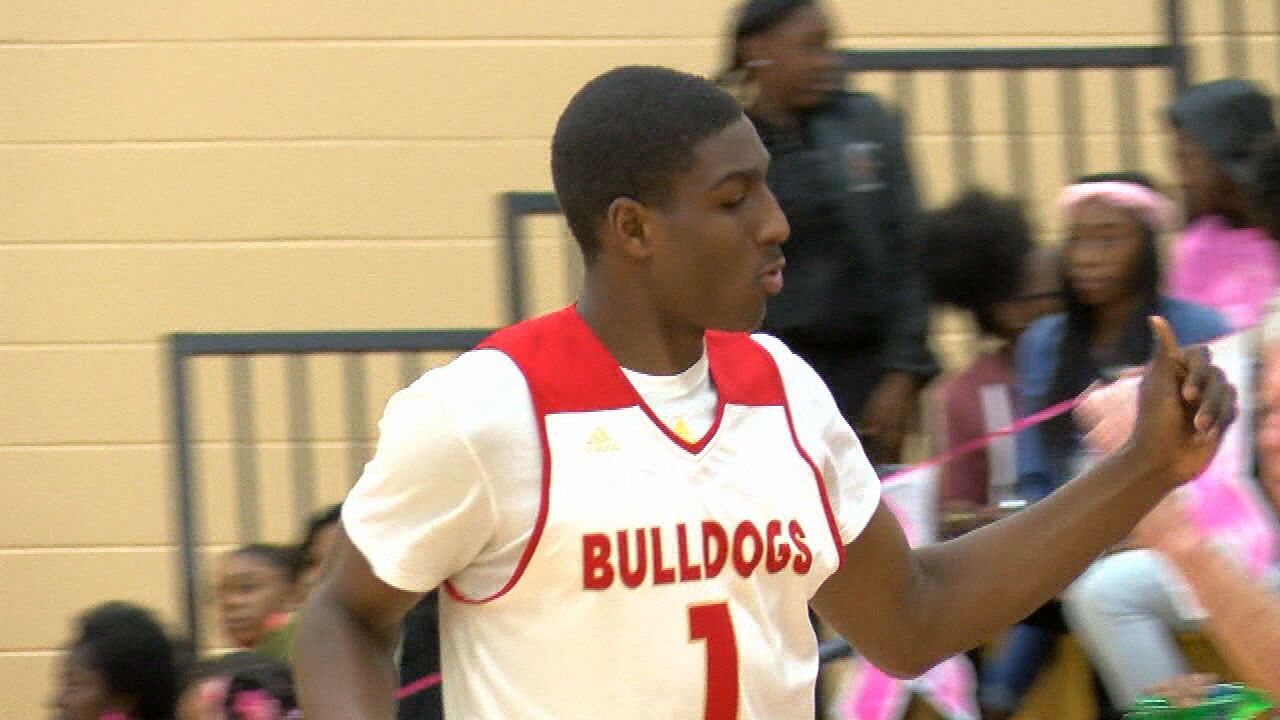 THOMASVILLE, Ga. (WTXL) — Reggie Perry left his mark as a Thomasville Bulldog, winning a State Championship his senior season. Wednesday night, his legacy grew, as Perry was drafted 57th in the 2020 NBA Draft.

Perry was drafted by the Clippers, but was traded to the Brooklyn Nets.

Perry started all 31 games as a sophomore at Mississippi State last season, leading the Bulldogs with 17.4 points per game. He also grabbed 10.1 rebounds a game for Mississippi State, also a team high.