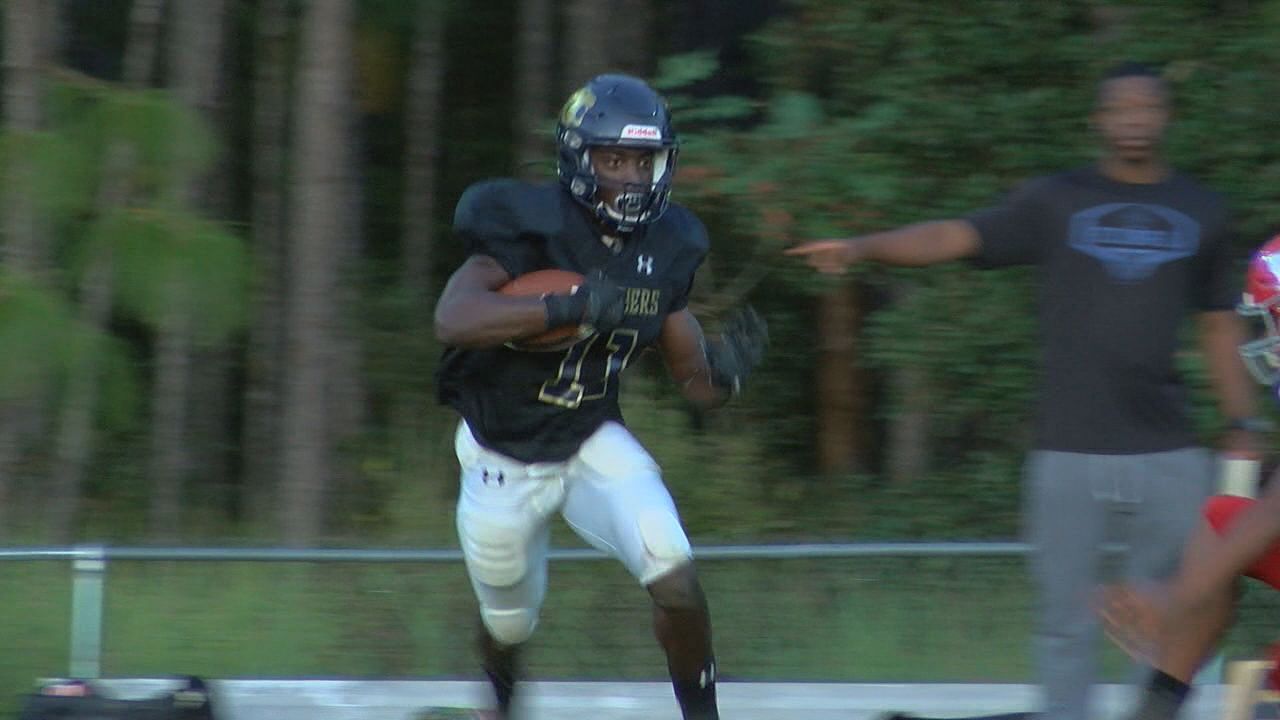 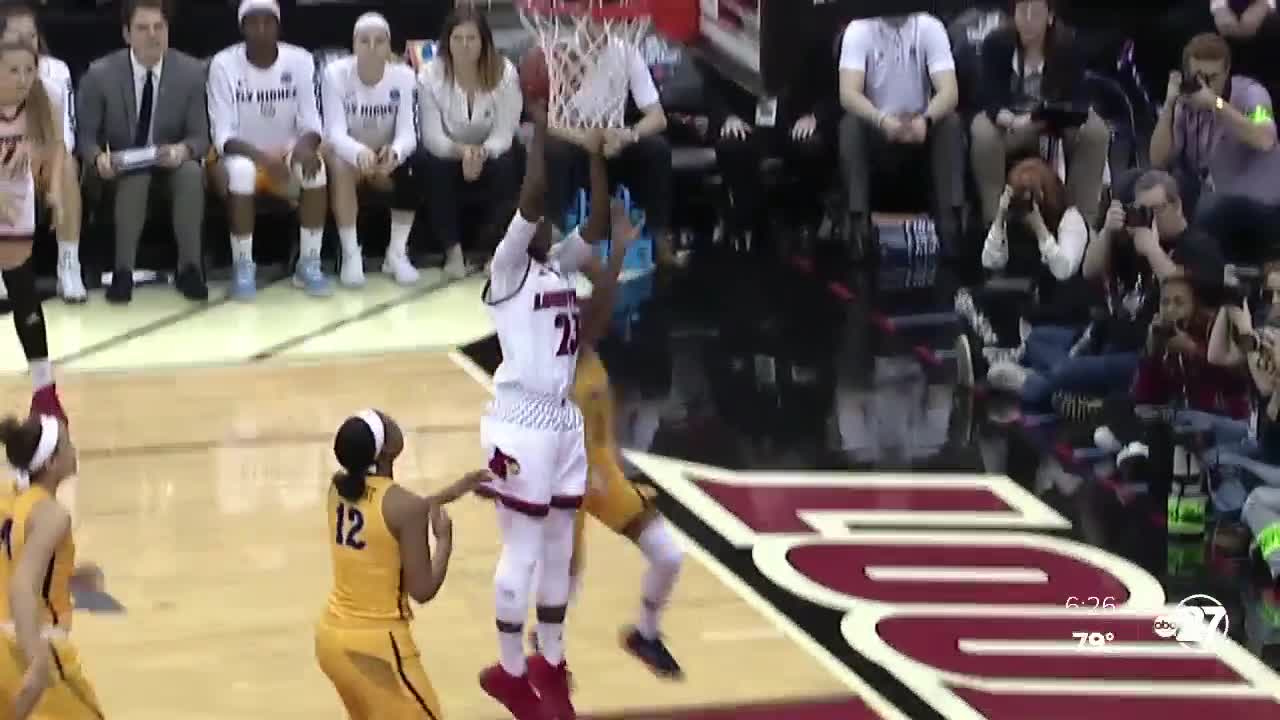 TALLAHASSEE, Fla. (WTXL — Over the years, the Big Bend has seen it's fair share of Division One football players, and the latest is John Paul II's Terrion Arnold, who's taking his time finding a college and enjoying the process in getting there.

In high school football recruiting circles, junior Terrion Arnold is a name quickly rising to the top of the charts. He was recently named the number two safety in the country.

"Right after I got the news, I called coach Travis and we were on the field working right after me and my uncle got in a lift," Arnold said. "I'm just gunning for it, really."

"At the end of the day, I'm gunning for the number one spot," he said.

He's already number one in the eyes of a lot of people, holding offers nearly every top Power Five school in the country. But don't expect him to make a decision on his future anytime soon.

"Just guidance from my family," Arnold said. "They told me not to rush it, enjoy it, because it's only a once in a lifetime opportunity. I'm taking it slow."

While he's picked up some scholarship opportunities for hoops, the focus is football. He'll showcase his talents on a national stage in January in the All-American Bowl.

"It's a great opportunity," said Arnold. "Told my graddaddy it'll be a fun experience. At the end of the day, it's a business trip. I'm trying to come out with the number one ranking. That's been me since I was a little kid. If I'm not the best, I'm working to become the best."

A little kid, who's now living a dream.

Arnold said he hasn't been focused on recruiting too much. He's focused school and on getting in the best shape he can be, so he can take that number one ranking.