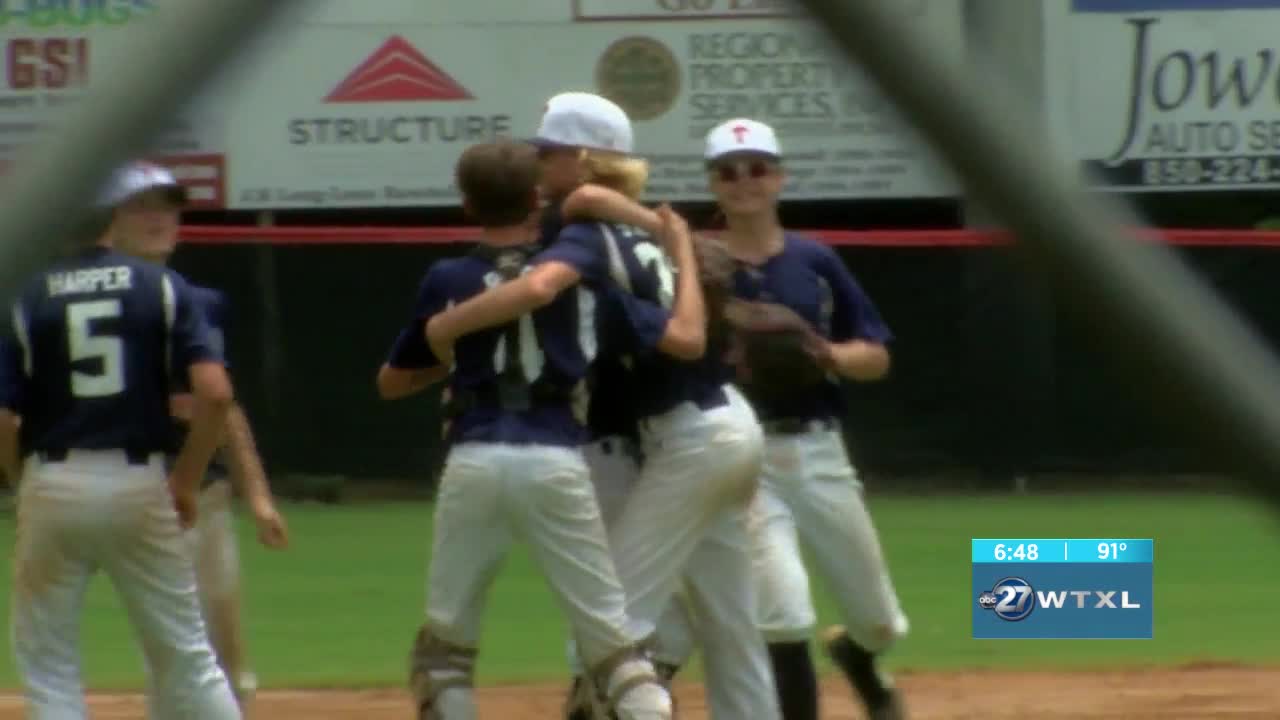 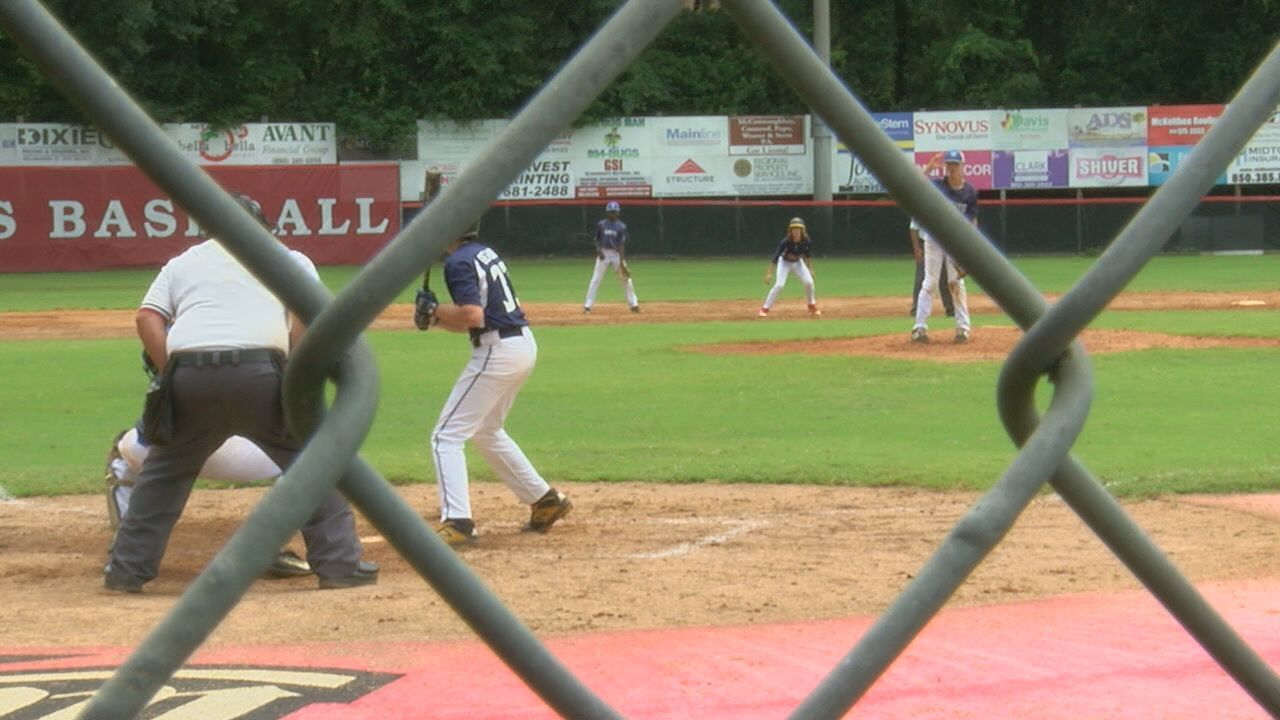 TALLAHASSEE, Fl. (WTXL) — The Tallahassee-Leon Babe Ruth 13s team will head to Virginia in one week for the Babe Ruth Southeast Regional Tournament. This comes after the squad defeated Normandy Sunday morning 4-1.

The team went through two games on Saturday to make it to the championship on Sunday. Head Coach Mike Harrison explained to WTXL that he has lost track of the number of championships his Babe Ruth teams have won

Harrison has coached baseball for 26 years and the 2019 squad is his 20th all-star team. He said, "We play great defense, we get good pitching, and we figure out some way to scrap out runs. We're not exactly blessed with a lot of speed. We did have two of our players missing today, they were at family trips, we had one of our better players, Josh Schuchts, he's got a hurt back, so we kind of rejuggled the lineup but everybody figured their roll out and did a great job. Very, very proud of them."

"Ryan Stillman was phenomenal. We told him at about the 5th inning, on, 'you need to kind of start smelling the championship and go out there and grind it out, and you have to concentrate but you have to relax as well.' And he did a great job of doing that. I'm very, very proud of him."

Stillman added, "Well, I was grinding, we were grinding in practice. I went to my team, I just had to throw strikes and rely on my defense and let our offense work. I had trust in everyone."

The team will head to Williamsburg, Virginia and will begin play July 24th. Whichever team wins the Babe Ruth Southeast Regional will move on to the World Series in Massachusetts.