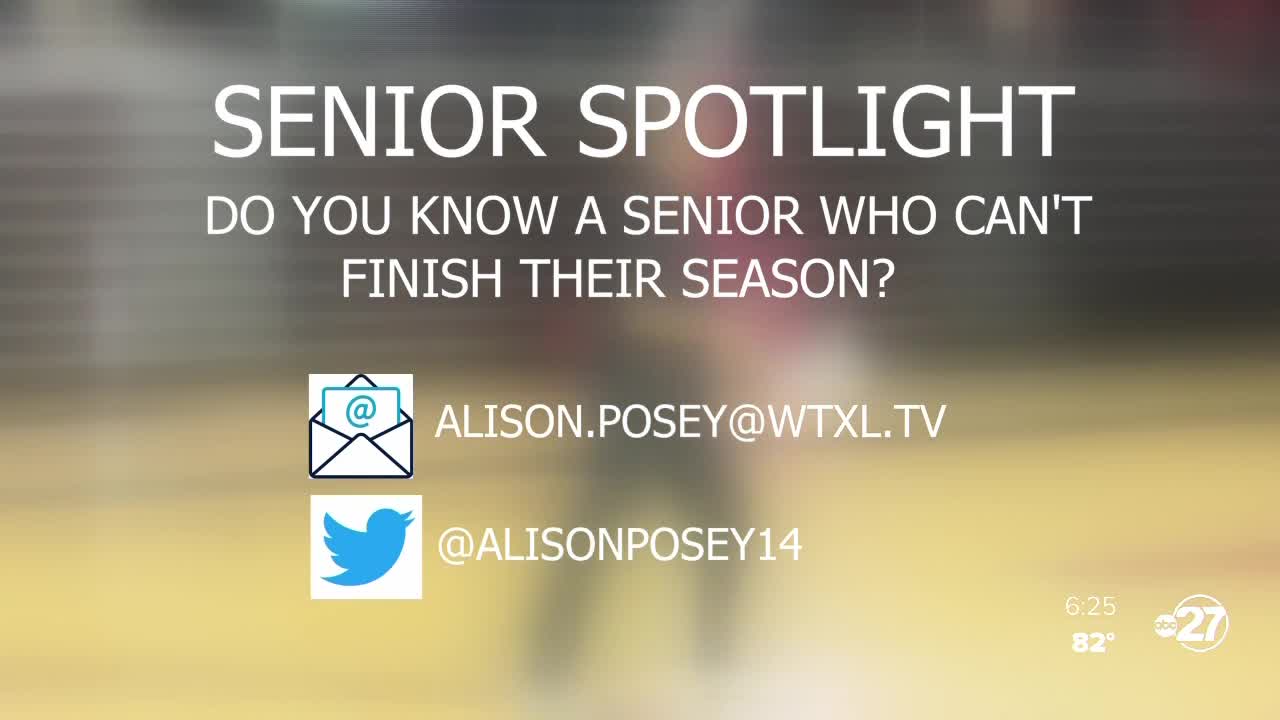 Trent's career came to an abrupt halt when the NCAA canceled Championships two weeks ago, but it's a career he's wouldn't change a single thing about.

TALLAHASSEE, Fla. (WTXL) — For four years, Trent Forrest has been what Leonard Hamilton has called a "stat-stuffer" for the Florida State men's basketball team.

Trent's career came to an abrupt halt when the NCAA canceled Championships two weeks ago, but it's a career he wouldn't change a single thing about.

With the stroke of a pen, Trent Forrest's dream is realized.

"As a little kid, you kind of think of going to the state school of whatever school is kind of closest to home," said Forrest, "and being that guy and having a successful team, I've definitely been able to do that."

The gym Forrest put on the map in his hometown of Chipley, Florida is less than 90 miles from Florida State, and four years later, the gym he's leaving in Tallahassee will never forget Forrest either.

"At the end of the day, I really don't have any regrets," Forrest said. "I feel like I was able to accomplish as much as I could with this team in the time frame we had. Looking back on it, I still had as an individual a successful career, and as a team, we had a successful season."

A successful season no one will ever know the end of, but the ACC regular season title will always belong to this team, and the legacy he's leaving will always remain.

Forrest is the program's all time winningest senior. He helped lead this team to their highest final ranking in school history, and those are the memories he'll hold on to.

"We'll be a team that will always be remembered," said Forrest. "That's definitely something we can hang our hats on. We know later on down the road when we come back to school to visit, they'll have the banner up and we'll be able to reminence on what we were able to do this season."

"I feel like that's the ultimate goal, just to set a way for these kids back home, just to see someone that was in their position can do that."

Twice a week, we're recognizing our area seniors who didn't get a chance to finish their senior season.

To nominate someone, send an email.