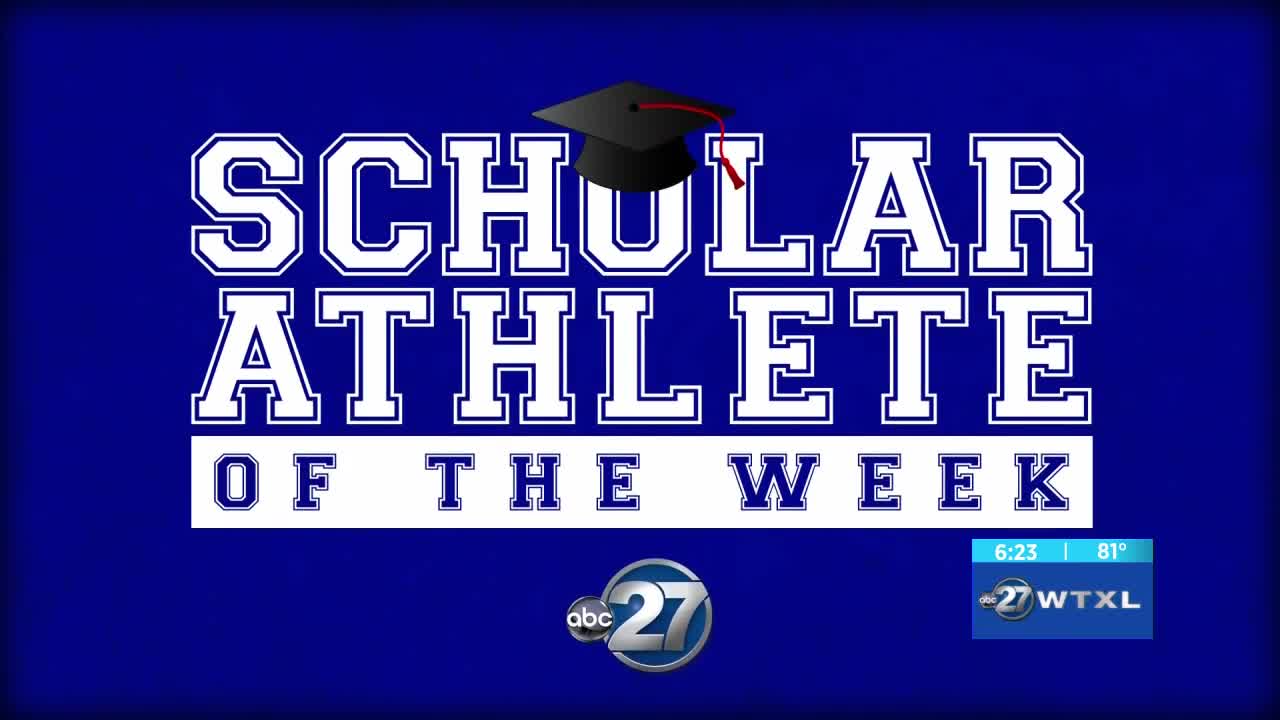 (WTXL) — There's something different about a cross country athlete.

\"I've really found a love for running, but also the people who are crazy enough to do this," laughed Wakulla senior Nina Prince.

Stamina. Grit. A little crazy. For Prince, it's all part of the sport she loves, and in just her second season, she's leading the ladies as captain with the team's second fastest time.

She's a leader who's not just leading in her times, as Prince has a 4.34 GPA.

"You're disciplined in the classroom, you're going to come out here and be disciplined as well," said Martin. "All the volunteer hours she does with her church and stuff like that. She's just an overall well rounded athlete and student."

A well rounded kid who's get her eyes set on the postseason. Prince may be new to the sport, but in her final year, she's looking to make up for lost time.

"This is basically what everyone works up too," she said. "Districts and Regional and possibly State if we make it that far. The mentality is always for every practice and every race that this is what is going to count to get you to qualify."

With a lot of stamina, some grit, and just a little crazy, Prince's mentality is right where it needs to be.