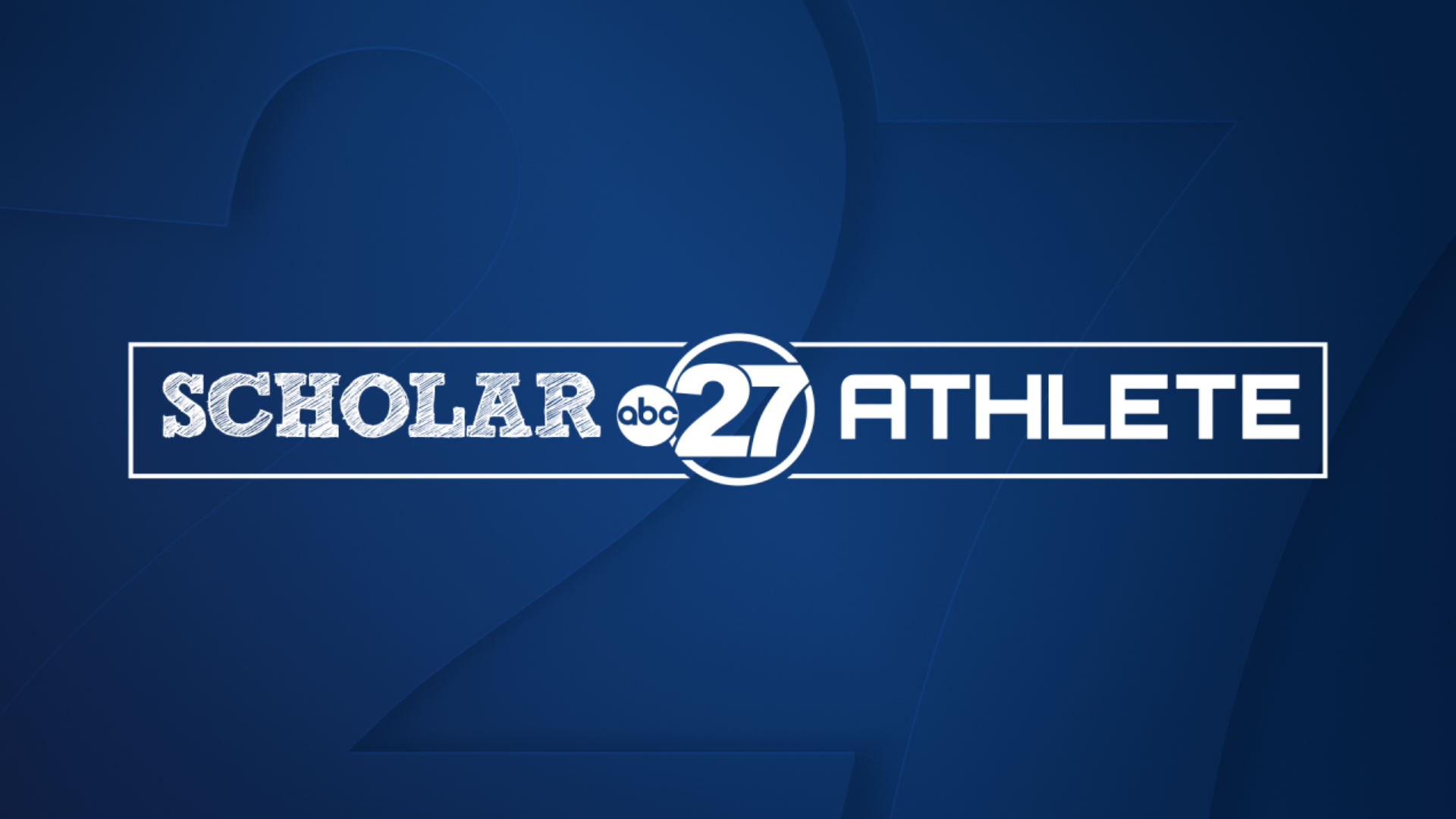 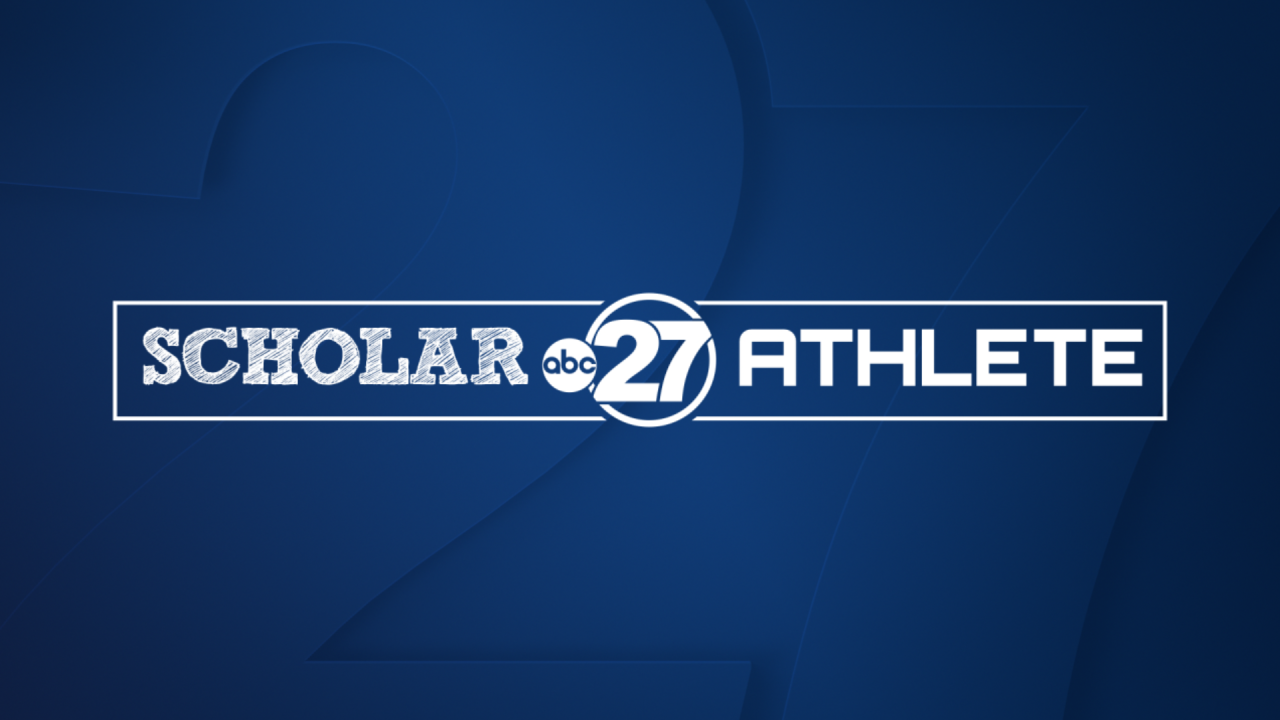 "I've grown up in this program since I was knee high, being the water boy, to my last game on Boot Hill, so it's really exciting," he said.

These are exciting times to be a Cowboy, and when your dad is the head coach, you really don't have a choice, but for the Cowboy offensive lineman, he wouldn't want it any other way.

"Finishing my senior season with him, it's him right there by me, it's really special."

"Zac was a year and a half when we first moved here, and he's grown up on this field and those two practice fields right there and it's just been a blessing," said head coach and dad Mike Coe. "Won two State titles with him, and just to be with him everyday after school the last four years, I'm a blessed guy."

When it comes to the field, it's been a career of rewriting the record books. While football is fun, Zac keeps up with his grades, as he has a 3.35 GPA as a dual enrolled student, and he'll graduate with 46 college credits.

"He's one of the most respectful young people that I've been around and I get compliments on him all the time," said coach Coe. "I'm more proud of that than I am anything on this football field. That other stuff, being who your supposed to be, that's going to carry you a lot further in life."

Perfection in the classroom translates to perfection on the football field, and with Madison County two wins away from their third straight State title, there'd be no better way to cap off a career.

"The first playoff game I was like, I have three more games at Boot Hill," reflected Zac. "Then last week, two more games, and now it's my final one. I'll soak this Thanksgiving week in with my teammates and my family, and hopefully we can get it done."

Get it done with Dad cheering him on.