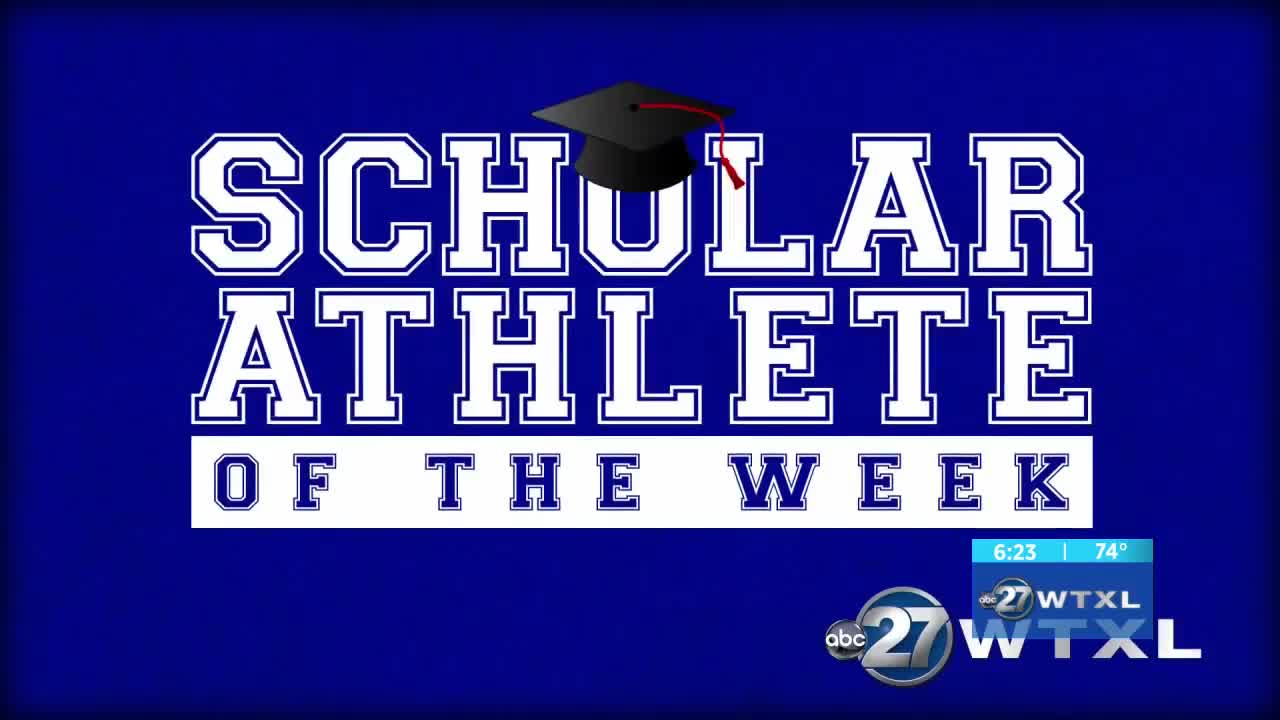 TALLAHASSEE, Fl. (WTXL) - From the start of August, until the end of the school year, Florida High's Jolan Gilley proudly wears the garnet and gold.

"Not doing anything feels kind of weird so I try to keep myself occupied," he laughed. "Since like 7th, 8th grade, it's just something I got used to."

From football, to weightlifting to track, Gilley does it all. He helped lead this Seminole squad to the State Semifinals, he was a District Champ in weightlifting, and now, it's on to throwing shot-put and discus.

"He's a go getter. He's that athlete that you wish to have on the team," said Florida High track and field coach April McGriff. "He's not going to steer away from knowing the overall role on the field."

"It helps my explosiveness, I became more explosive by doing track and throwing and also by doing weightlifting," he added.

With all that he does, the focus always remains on football. He'll don orange and green in the fall, as Gilley signed with Florida A&M this spring, and as much as he's a go getter on the field, Gilley also gets it done in the classroom too. He has a 3.5 GPA.

"I've always been taught that you can't be one without the other," he said. "The student always comes before the athlete so just get the homework done, study, do good on the tests."

"Having my middle schoolers, as well as our elementary kids look up to him and see what exactly it means to be a student athlete, it's been something special," added McGriff.

Something special that's all a product of hard work.

"Ever since the start of my senior year for football, I made goals and I've worked towards those goals every single day," he said. "I'm glad I can achieve them. It shows all my hard work has paid off."

Hard work he continues year round.