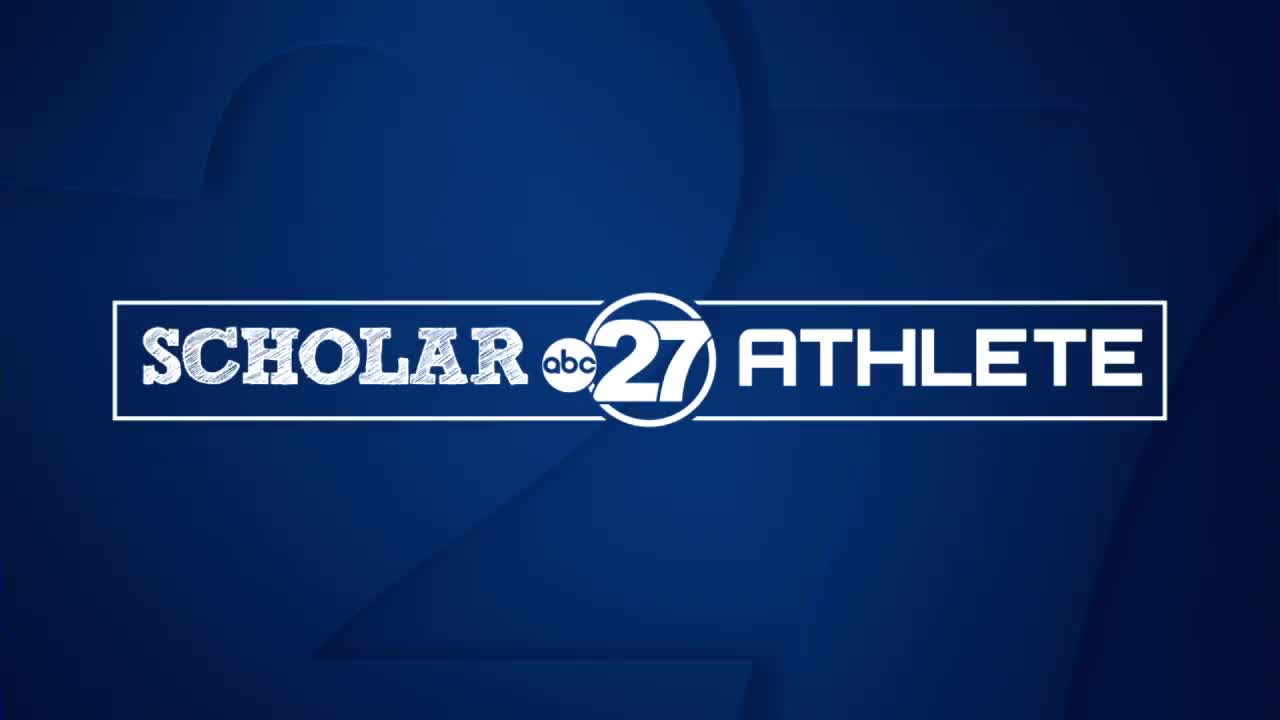 QUINCY, Fl. (WTXL) - Being so close to a State Championship and missing out? It changes you.

"Very hungry," said Crossroad Academy senior Jalan Black. "We have to come back with a ring this year."

After falling in the Class 2A State Semifinals last season, Black is looking to finish things strong in his final season as a Scorpion.

"Every time we get in a low spot, he brings us up," said first year head coach Kenneth Parker. "He reminds us we're trying to get back to State and he carries us."

"We came so close last year, we had a nice group last year," added Black. "We lost some of our seniors, some kids transferred. We're still the team at the core. That's our goal, get back to Lakeland and finish it this year."

He's doing his part to get them there. Black is averaging close to 16 points per game, leading the Scorpions in three pointers made, and is second in assists. His grades? They're on top too. As a dual enrolled student, he has a 4.35 GPA.

"As a senior now, looking back at it, it's like all those tough classes I was taking my junior year, sophomore year, it's paying off now," he said. "You have colleges accepting me just off my GPA alone, it's pretty great."

"He sets the example. He sets the bar high," said Parker. "He's been in this role for a couple number of years, so he's pretty much perfected it."

He has perfected a career that'll be complete with one more thing.

"We're just trying to get back to Lakeland. We should be okay this year."

Okay with Black helping to lead the way.