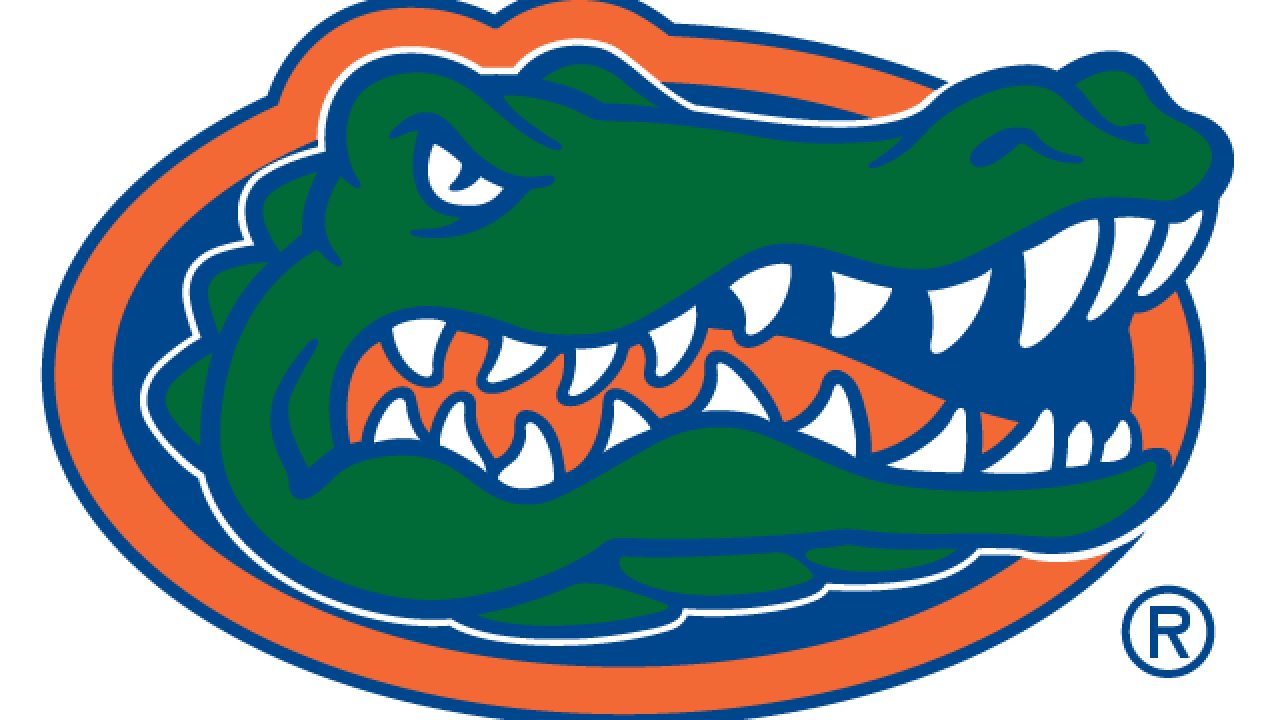 BARCELONA, Spain - Ryan Lochte sent a message to the 200-meter individual medley field by claiming the top seed in tomorrow night's finals with a blistering mark of 1:57.07. With a silver medal and a fourth place finish to show after two events at the 15th FINA World Championships in Barcelona, Spain, Lochte, the 2011 World Champion and world record holder in the event (1:54.00), has his eyes set on capturing his 13th World Championship gold medal.

After cruising to the fifth fastest swim in prelims (1:58.46), Lochte left no doubt in the semi-finals that he is the man to beat. Lochte's teammate and yesterday's 200 free silver medal winner, Conor Dwyer, narrowly missed joining Lochte in the finals after posting a time of 1:58.06 in the semi-final and settled for 10th. Dwyer's individual meet is complete after a stellar come from behind medal performance on the third day of competition.

Jemma Lowe (Great Britain) qualified for the 200 butterfly semi-finals after posting a swim of 2:10.21 in prelims. In the semi-finals, Lowe dropped significant time (2:08.53) but could not crack the top-eight and placed 13th overall.

Freshman Sinead Russell (Burlington, Ontario, Canada) continues to grow and develop on the international level after finishing 14th in the 50 backstroke with a time of 28.35. The seven-time All-American and 2012 Olympian improved from her prelim swim of 28.60 and will next compete in the 200 back.

In tomorrow's morning session, Lochte will swim the 200 back, Costa-Schmid will take part in her country's 4X200 free relay and Hilda Luthersdottir (Hafnarfjordur, Iceland) will compete in the 200 breast.

Universal Sports Network and NBC are currently airing 70 hours of premier pool action during the course of the week.