Rush Propst 'honored' to be the head coach at Valdosta High 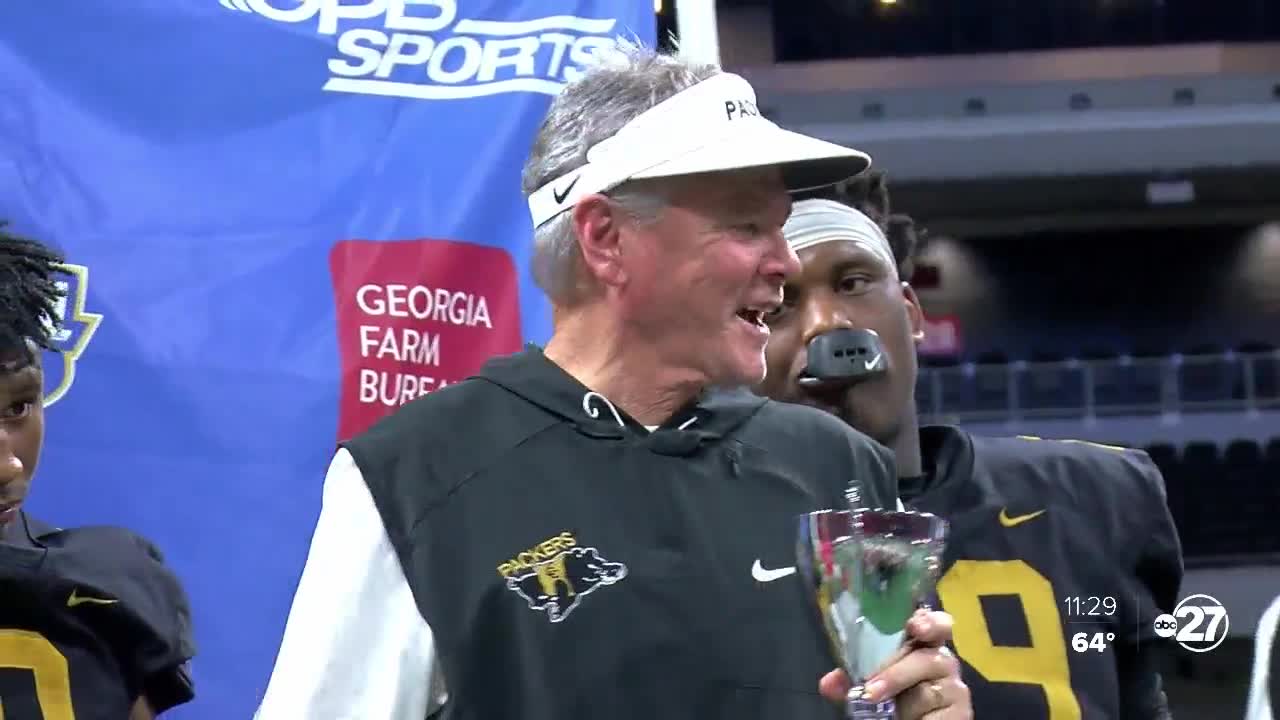 The Valdosta Board of Education voted 5-4 to hire Rush Propst as the new head coach of the Valdosta High School football team Tuesday night.

It was a decision that people loved, or people hated. Propst most recently coached at Colquitt County, where he was 119 and 35 in 11 seasons, winning two state titles, but was fired in 2019. Many accusations were cast, including that he gave medication to athletes.

On Wednesday, Propst denied wrongdoing in Moultrie. He said people will always think what they want of you, but the most important thing is the kids. And that's what he wants people to remember.

"I think Championships are one part of it, but the big part of it is helping kids get a college education, taking them of the straight, getting them to a University, getting a degree, and becoming a productive citizen," said Propst. "I know people are going to say that's just talk, but that's reality. I've watched it. I've lived it for 20 plus years. I've seen it."

Propst said 131 kids received a college scholarship in his time in Moultrie.

He said his first official day of work is Monday, and he is ready to get started.