New Tallahassee Marathon winners come from around the world 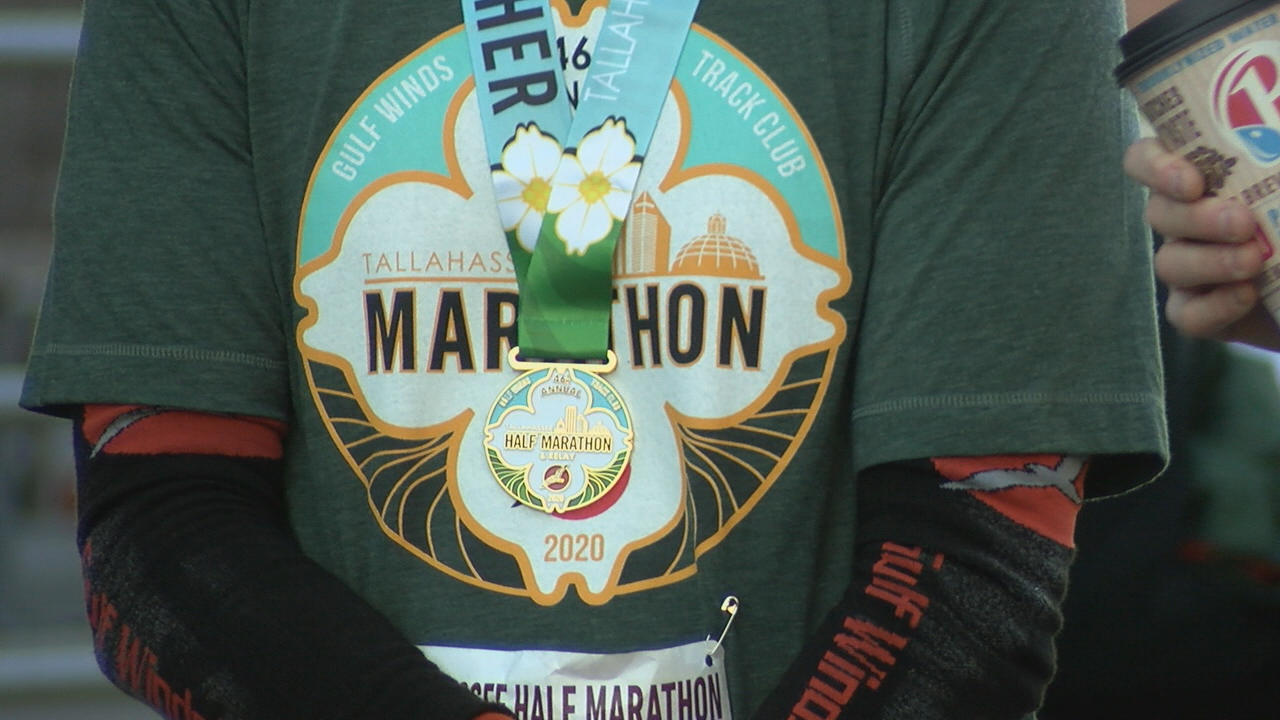 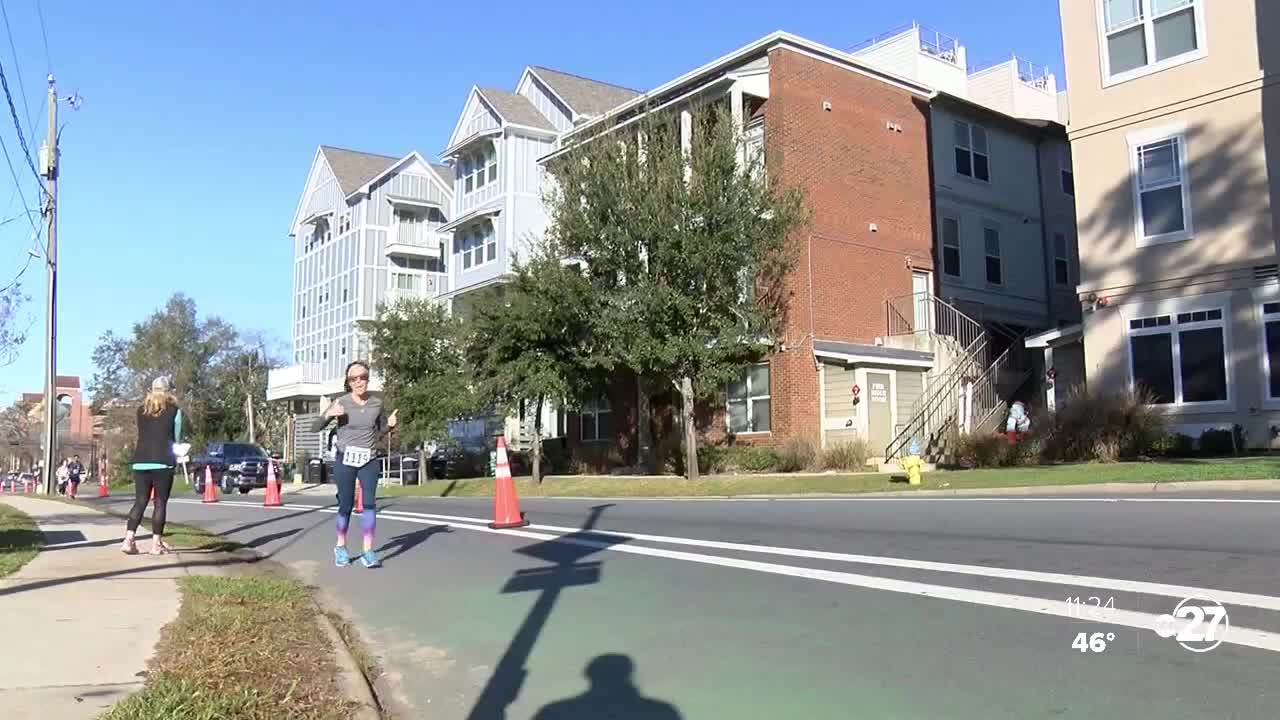 TALLAHASSEE, Fl. (WTXL) — Runners from around the U.S. and the world converged on Tallahassee Sunday morning for the half and full marathon.

Morseman, who is from Bath, New York, runs a lot. "You never know when you're going to win another one," explained Morseman. "Regardless, if you've won 69 prior. It's one of those things you always push your body to the max. More times than none, I ended up winning but you never know. It feels good to win."

Debbie Greig, a new mother from Scotland, also runs a lot. She won the women's marathon with a 2:58:52 time. "It's such a nice feeling, especially because I don't know anything about the course," explained Greig. "I hear it was hilly, but I was kind of like, it's Florida, I'm from the Highlands. It's really hilly from where I live, but it was a lot hillier than I thought it was going to be. I got to halfway and was like please be done, and thankfully it was."

Greig came to the states to visit the theme parks in Florida with her family and saw the marathon was happening, and decided to sign up. "I had a baby six months ago so I fancied the challenge, and we actually came to Florida to basically take advantage of the theme parks. Dress him up in cute outfits."

Morseman said he loves visiting Florida to run, especially for the Tallahassee Marathon. "It's just a beautiful course and a beautiful city and it's in Florida. I'm from New York so this is nice."

Greig said in all of the races she's competed in, the Tallahassee Marathon is by far the friendliest she has experienced.

"Honestly, I've never been at a race that has been so friendly. Everyone was cheering, everyone was like "You got this!" Sorry about my accent. And I just felt like everyone as family. I loved it."