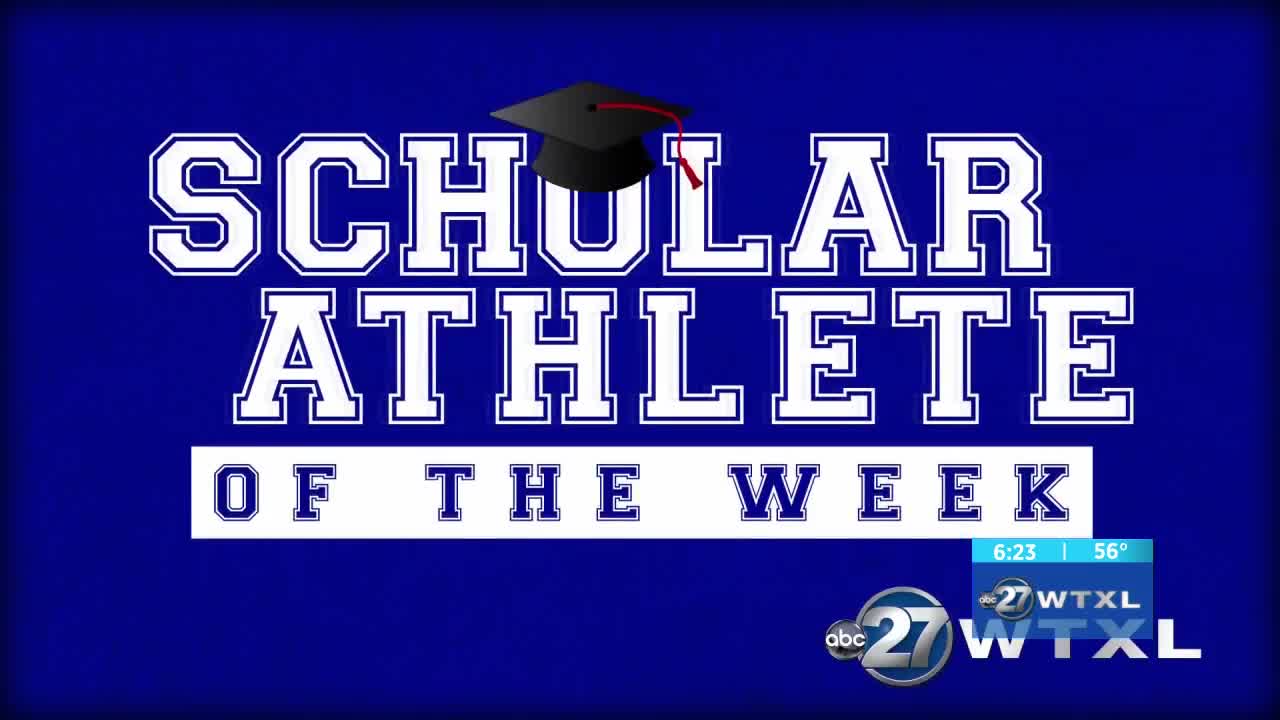 Fearless is a good word to describe someone who pole vaults.

"Everytime I tell people I'm a pole vaulter, they're like oh, so you jump over the stick with the stick?" laughed Leon senior Sebastian Campo. "I'm like yeah, something like that." Something like that, and for Campo, he's a natural.

"The spring of 2018, I was at Jesse Forbes' track meet, and I saw this guy, go over 13 feet," remembered Edward Lloyd II, who trains Campo. "It was with such grace and I've never seen a vaulter work the technique like that!"

"I did gymnastics for a couple years, until 8th grade, when I quit," added Campo. "That summer, I was looking for something to do, and my mom was like, you should try pole vaulting!"

The rest, as they say ,is history. Five years in, and Campo is making a name for himself.

"Honestly, this has been such a good thing for me," he said of picking up the sport. "I've met so many different people, it taught me to keep up with all that I have going on with all the stresses and deal with then. Pole vaulting is such a cool sport, and the people I've met, it's just been awesome."

What's awesome is that through his high flying, Campo has kept his grades just as sky high, as he has a 4.3 GPA.

"Whatever you do in the classroom, you actually take those characteristics, you use the same thing in everything you do in life.," said Lloyd. "I kind of knew pole vaulting, he was a superb student. I could just tell."

Natural student, natural athlete, and fearless as he jumps over the stick with the stick.