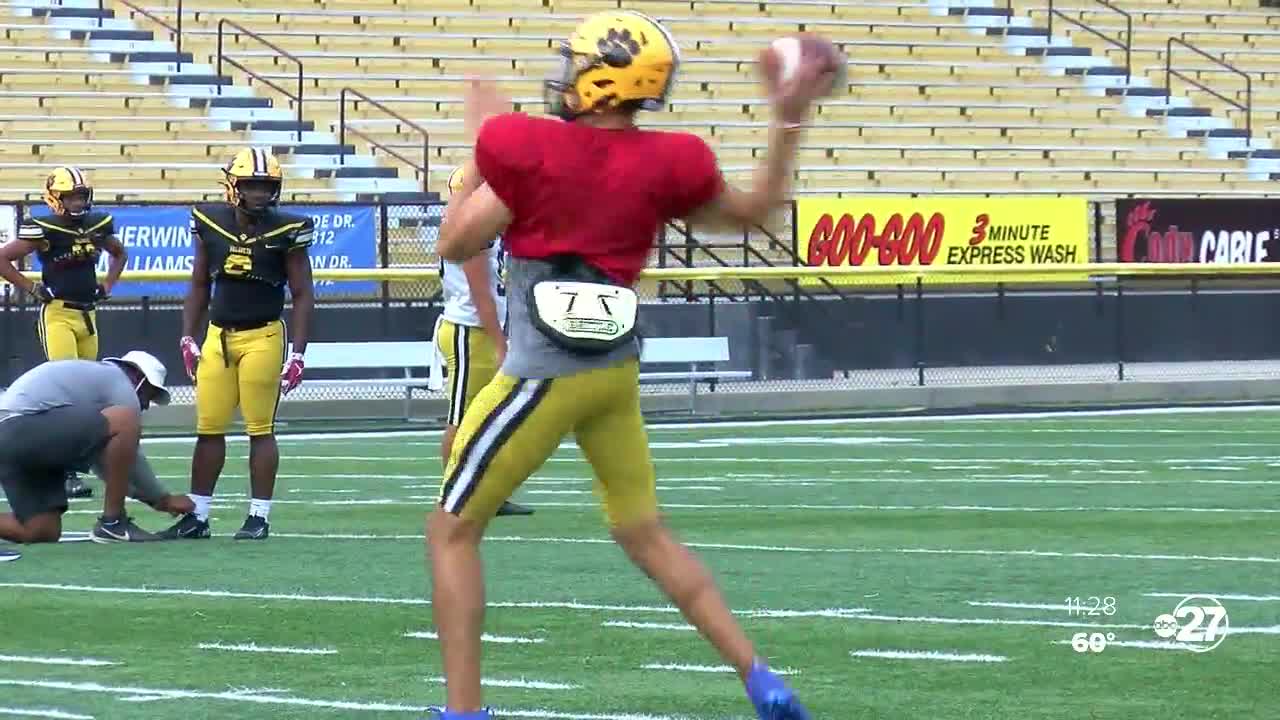 After a two-week investigation by the Georgia High School Association, Valdosta quarterback Jake Garcia has been ruled ineligible to play.

VALDOSTA, Ga. (WTXL) — After a two-week investigation by the Georgia High School Association, Valdosta quarterback Jake Garcia has been ruled ineligible to play football for the Wildcats this season.

Wildcat head football coach Rush Propst confirmed to ABC 27 that Garcia, who transferred to Valdosta from California shortly before this season started was ineligible.

Propst did not want to do an interview but did say through a text message that he, "believed the school will appeal the decision."

Valdosta's game against Thomas County Central was canceled this Friday night due to COVID-19. Propst said they will not try to pick up a game for Friday, instead turning their attention to the Winnersville Classic on October 9th.