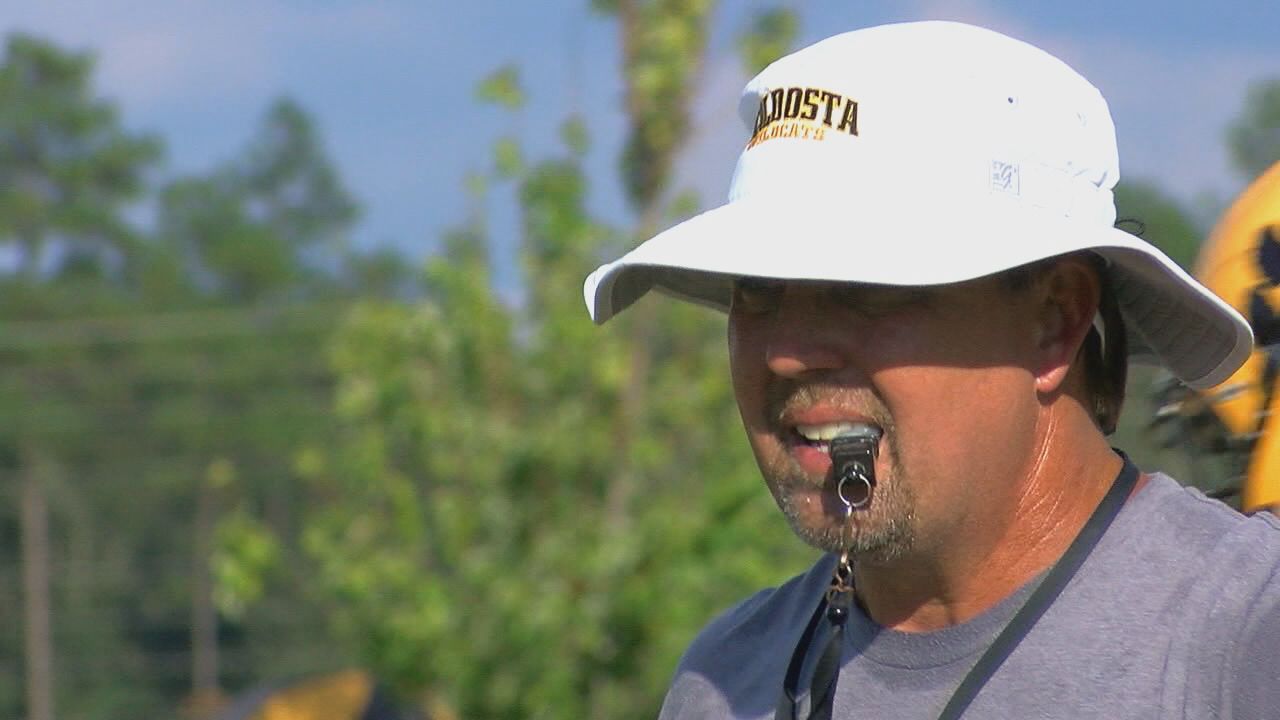 VALDOSTA, Ga. (WTXL) - In a 5-4 decision Tuesday night, Valdosta City Schools voted to not retain Valdosta football coach Alan Rodemaker. Rodemaker wrapped up his fourth season at the helm of the Wildcat program in 2019, leading the team to a 10-3 record and a third round appearance in the AAAAAA State Playoffs.

Rodemaker was 36-17 in four seasons at the school, winning a State Championship in 2016. WTXL reached out to several board members, but have not heard back. Valdosta City Schools Superintendent Dr. Todd Cason would not confirm the report, suggesting we "read the minutes" of the meeting.

This is a developing story, and WTXL will bring you more information as it comes in.