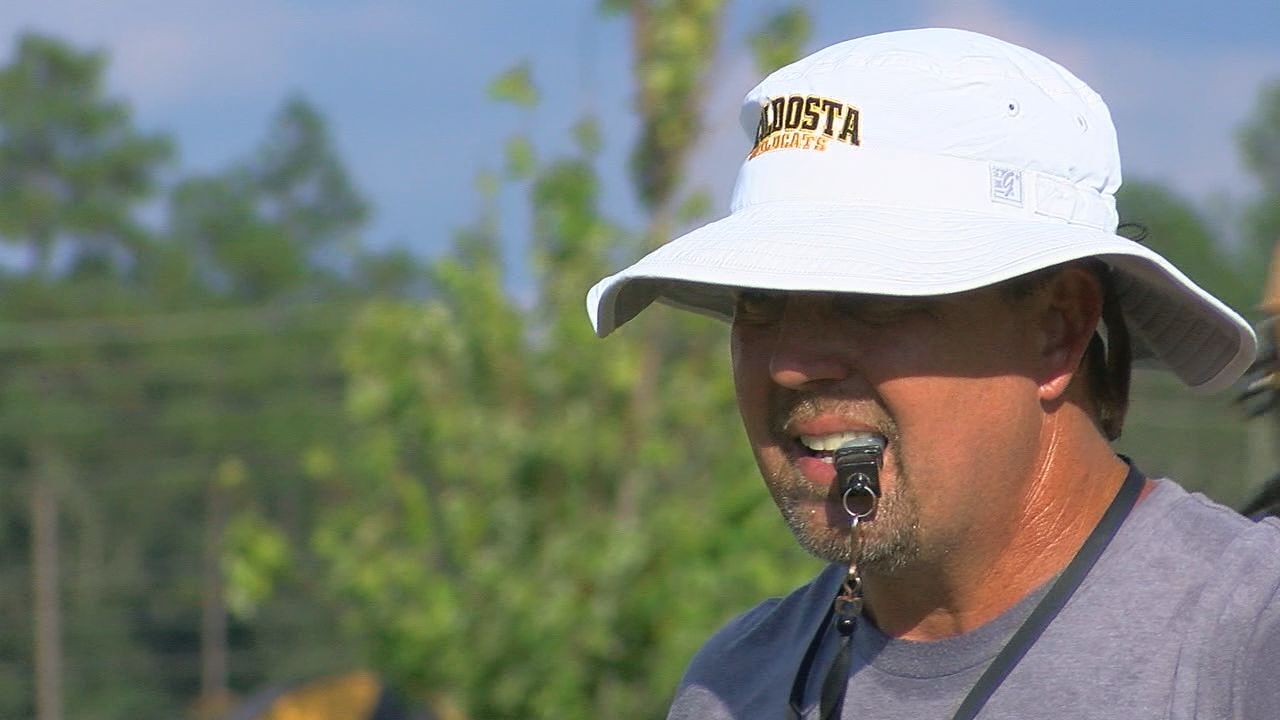 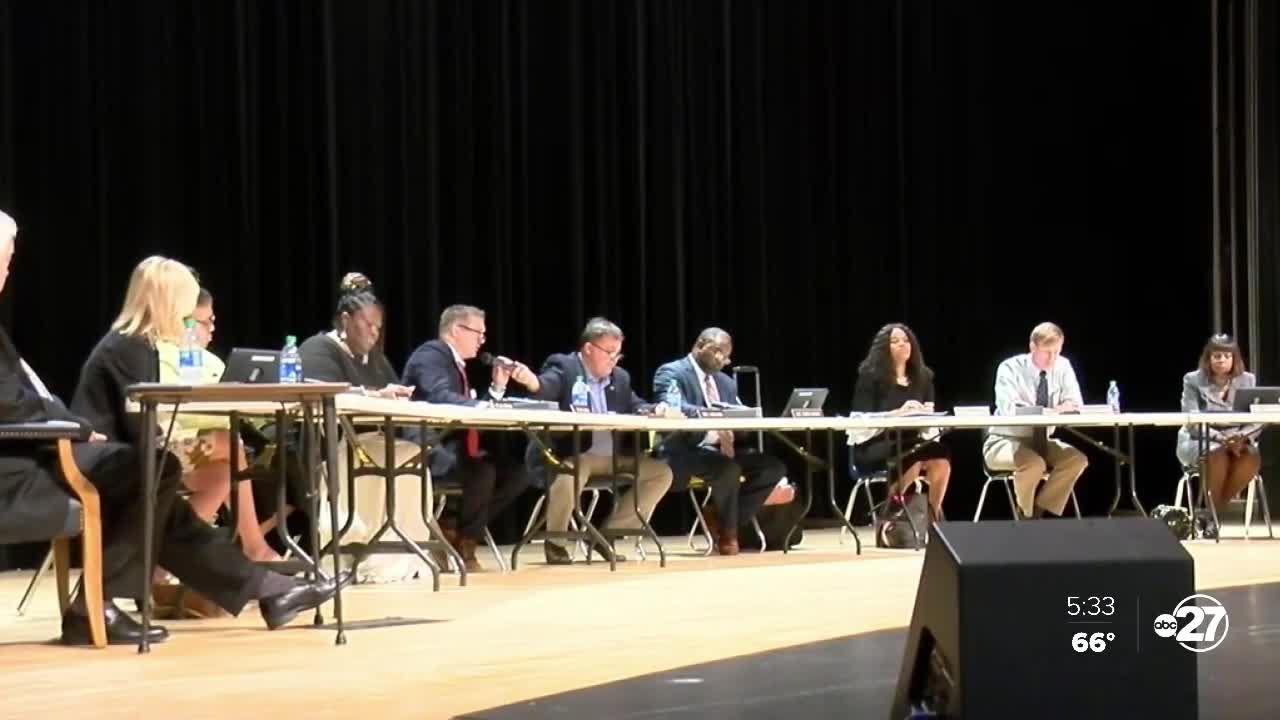 VALDOSTA, Ga. (WTXL) - The Valdosta Board of Education voted to not reinstate former head football coach Alan Rodemaker with the same vote came down as two weeks ago. The disappointment could be felt through the room at the the VCS Performing Arts Center as the same 5-4 decision came down.

Hundreds filled the auditorium tonight to voice their concerns for Rodemaker. When the final vote came down, several people in the audience screamed out “why?” They want to know what’s the actual reason for Rodemaker’s termination. The board has still not given them an answer.

“There wasn’t one single valid reason given by anyone in power. By anyone," explained Sam Dennis, Rodemaker's attorney. "No valid reason to why they took this action, especially in the face of a community that overwhelmingly supports this coach and his program. It’s a sad day in our community.”

Dennis said they will go to court over this situation, calling it discrimination.

There was no reason stated by the board as to why Rodemaker was not reinstated. His attorneys say they will go to court.

Rodemaker has not been reinstated.