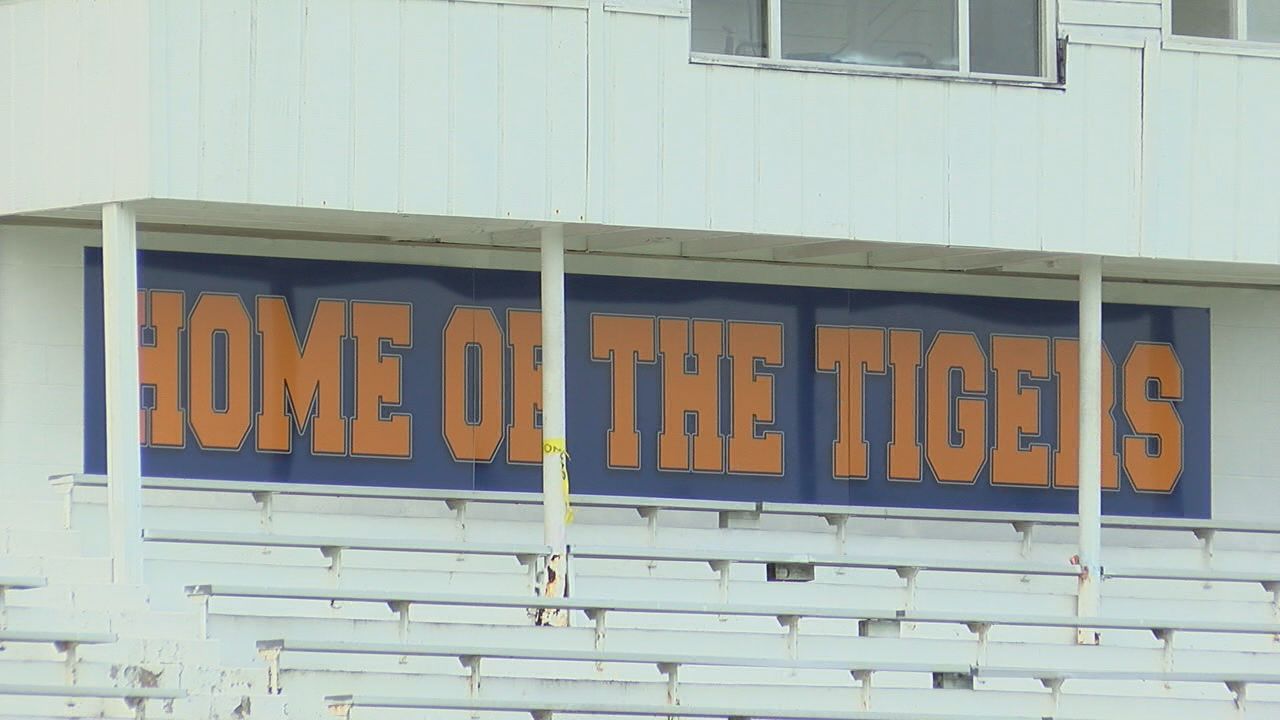 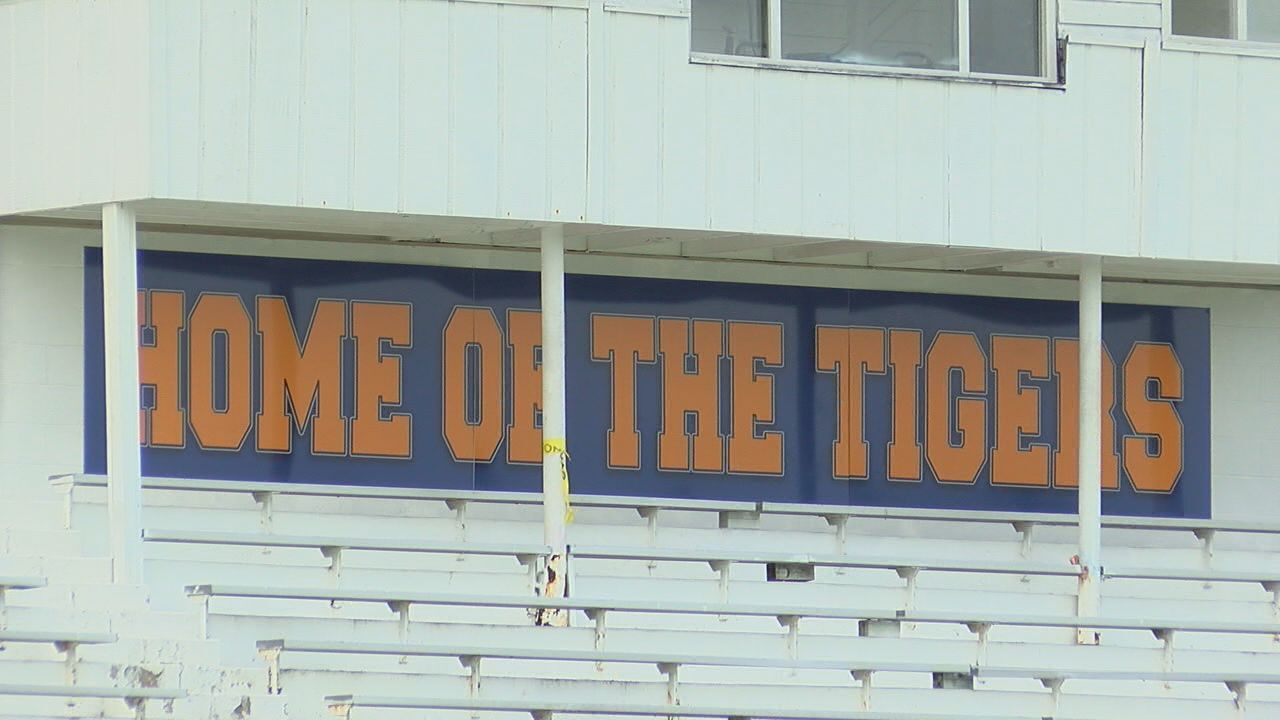 MONTICELLO, Fl. (WTXL) - Thursday night, six o'clock. Several of the Jefferson County football players are at the school's stadium playing the game they love, while their parents attend a previously scheduled meeting. But on this Tuesday night, things are different.

"I asked the player next to me, pinch me if I'm dreaming, because I didn't want to believe."

For the Tigers, this is reality. Head coach Leroy Smith was called out of a team meeting Thursday morning and was fired. He returned to break the news to his team, a team still trying to figure out what went south with a coach that means to much to them.

"After everything happened, we talked," recalls Jordan Elliott, who transferred from Leon in the spring to play for Smith's Tigers. "We said we're going to play no matter what, but we want to play with Smith. We're gonig to do everything in our power to get Smith back."

"I cried. I cried because this man believed in me when most people didn't," added Brian Crumity, a lifelong Jefferson County resident.

That belief is a big reason why people have come back to Jefferson County to attend a once failing school, and a program that had won just 13 games in five years before Smith took over.

"He's been a father figure to a lot of people on this team, and a backbone to all of us even academically he pushed us everyday, kept us going, motivating us to keep going, telling us we were going to be something great," said Liroy Travis.

"The way he communicates with us, the way he understands what we're going through," added Crumity. "He's been through it already. In the same sense, for them to take something way from us like that, it's hard."

There are more questions than answers right now, but this is a team that has one more reason to suit up on Friday nights.

The school has given no reason for Smith's firing. The student athletes have been told Rodell Thomas will be the interim head coach. He is currently dean of students at Somerset Jefferson.