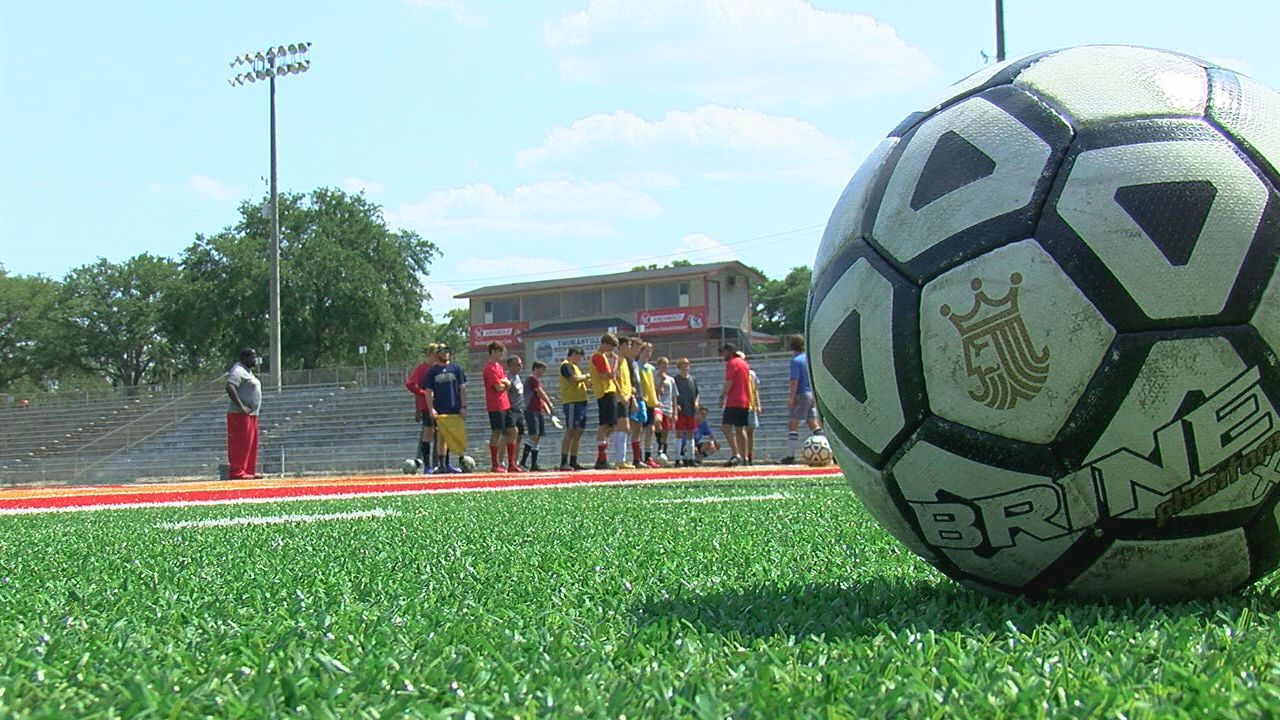 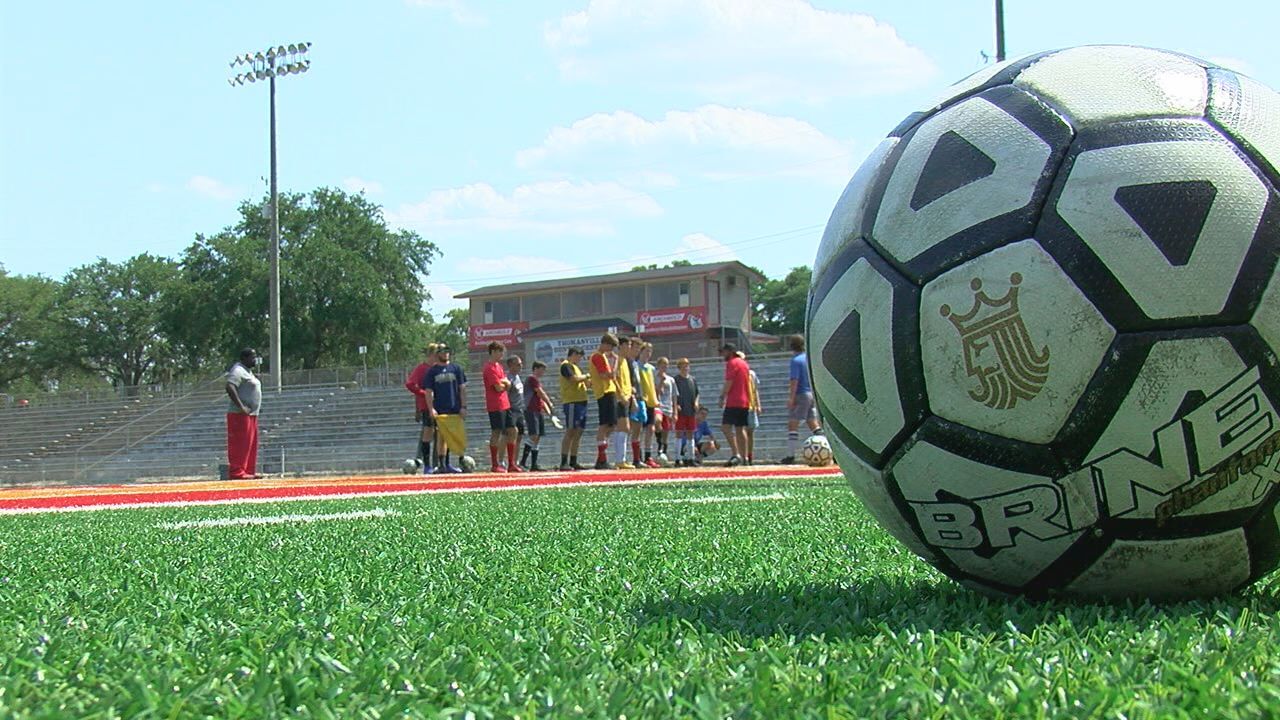 THOMASVILLE, Ga. (WTXL) - The Thomasville boys soccer team is in familiar territory when it comes to the playoffs. They have three straight final four appearances under their belt, and on Tuesday, the Bulldogs sealed up a spot in their first state title game since 2010.

They won that State title game nine years ago, and the Bulldogs said they won't be satisfied with anything else but getting a ring tomorrow night either. Union county is the opponent Friday night, a team Thomasville has heavily scouted going in, and while they don't want to think about it too much, winning a state title would be a big deal for this small community.

"Comign from a small town, it makes you very happy about yourself," said sophomore William Rainey. "It shows what a small town can do and the talent they can produce."

We have some seniors that have been in the program all four years and they've been working really, really hard," said head coach Keith Gwaltney. "We have some freshmen that are new to this and to see the way those kids have worked together, it's just a special group of kids."

Friday's match-up with Union County is set for a 7:30 kickoff at Mercer University.