"They know, I coach the game." 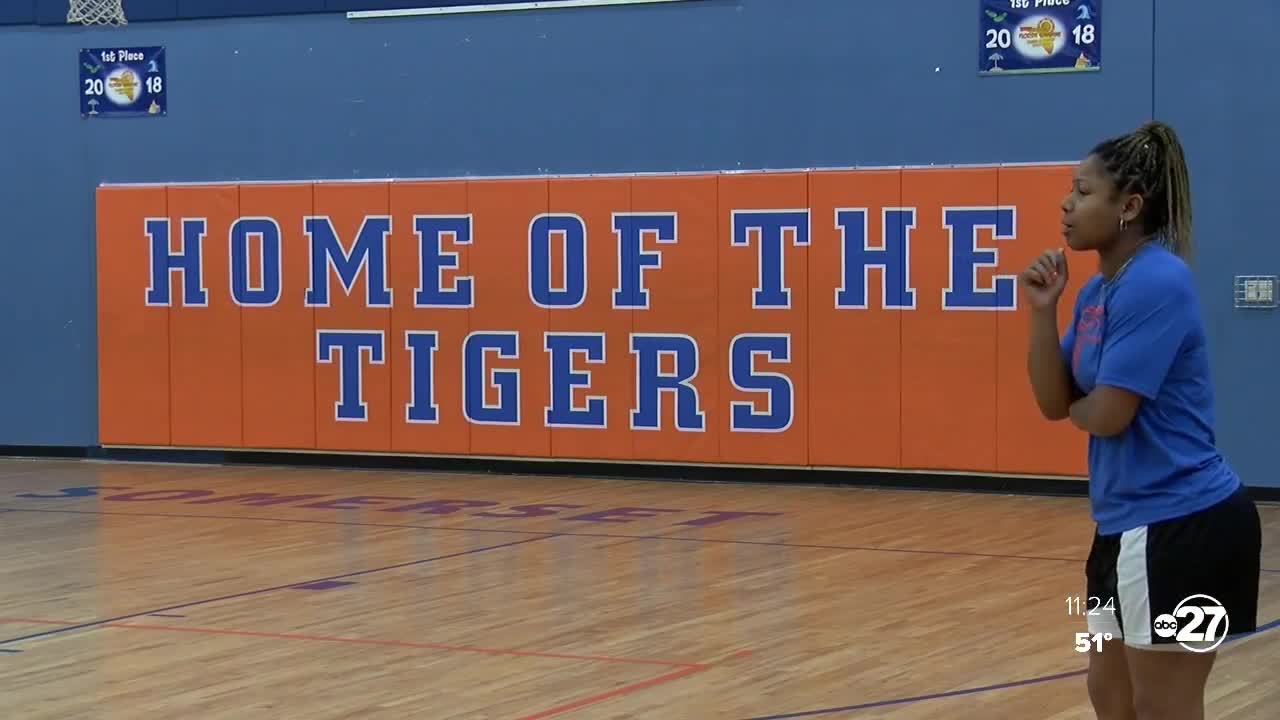 TALLAHASSEE, Fl. — "When I would go to games, the referee would be looking for the head coach and I would be right there and tell him I'm the coach and then he'd be like, "No, the head coach." And I'm like no it's me."

Dione Desir is in her second season as the head coach of FAMU DRS boys basketball. When she put her application in for the head coaching hat, Desir wasn't surprised when she got the job. "Not only have I played collegiately and professionally, I've actually coached boys before when I was over at Godby High School," explained Desir. "I was an assistant coach during that time with the varsity squad. And I've had some head coaching experience with girls, as well."

Desir isn't the only woman coaching boys. Q'Vaunda Curry is also in her second season with the Jefferson County Tigers. Interestingly enough, Desir trained Curry when she was in college. Desir said, "I knew she had the skills and the mindset, and the knowledge to coach anybody. Like I said, sex doesn't matter. If you know the game, you can teach it to anybody, whether it's a male or a female, you can do it."

Curry added that when she called Desir about getting the job, she knew she was going to be okay. "If you can do it, I can do it, so I'm following in your footsteps. She was encouraging and supportive the entire time. It was just kind of good to be in good company."

Good company that has grown from year one to year two. Curry said, "Stop assuming so much for me because they're guys, "Oh they're athletes, they know what to do." I can't assume so much, and try to make sure I show them things more than just tell them because that makes a difference."

Desir added, "Going from last year to this year, it helped me understand, hey they don't know the terminology just yet, when it comes to the game. They are little bit behind the 8 ball in understanding that."

Understanding the difference comes just fine with a female coach.