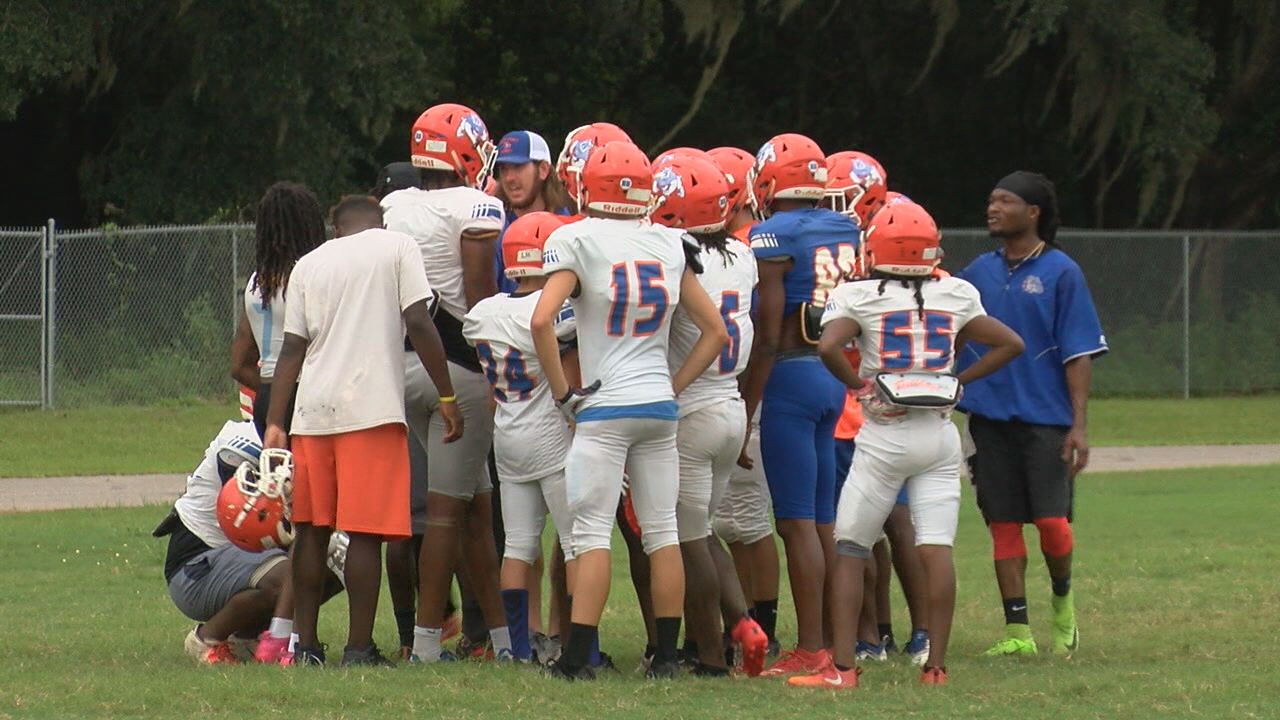 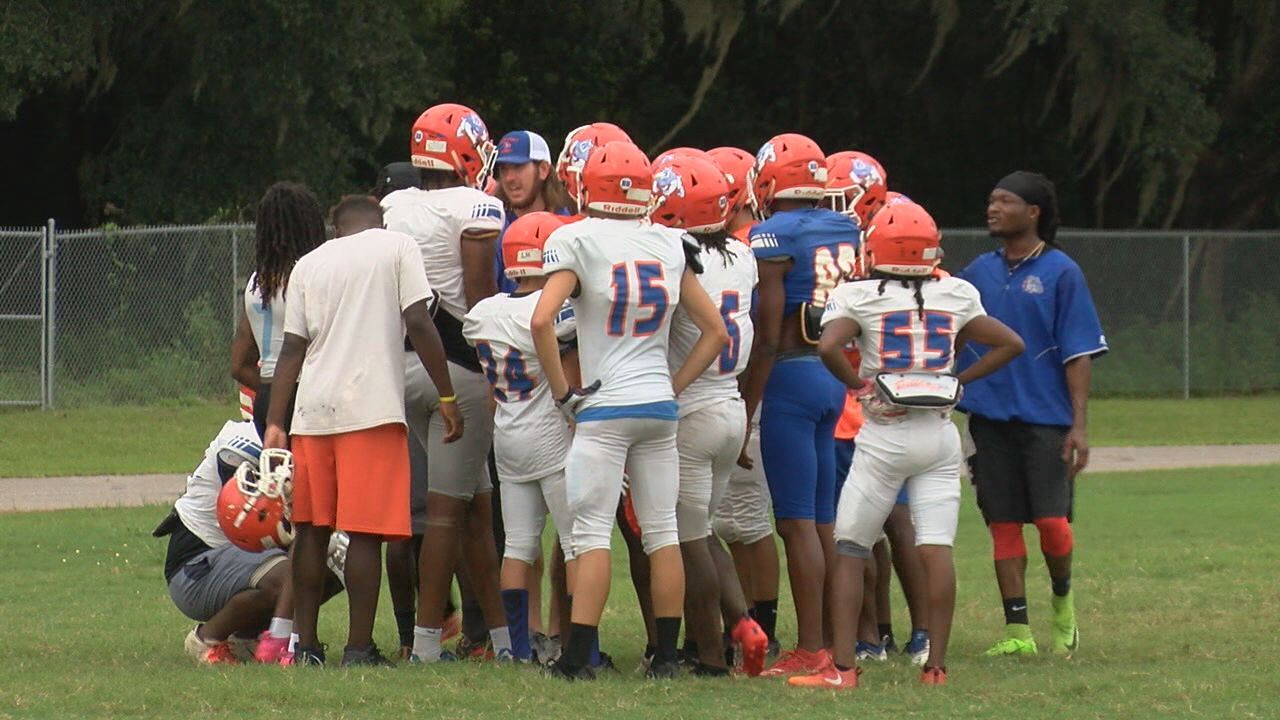 This team is moving on, as the Bulldogs practiced as normal Monday. Coach Harvey has coached at Taylor County over 30 years, and he talked about some of the changes Belser made when we talked to him Monday, saying he laid the foundation for a program to work, stressing the importance of study hall, going to workouts, and studying film.

Harvey notes yes, there were disagreements amongst Belser and some players and parents. but now it's time to focus on this season and what's important.

"We were pushing them in a direction that success will follow what we're going to do. That's what he was trying to do at the time," he said of Belser. "It was unfortunate that we had some disagreements with parents and players. Not all the parents were in disagreement, they liked the program, didn't like what he was doing. We have to focus on what's important. Focus on the kids, get them ready for the game, forget about the distraction that happened."

Over fifty kids showed up to workouts Monday morning, the most all summer. Harvey said he was surprised, but he's glad they showed up, but they have to understand that now they have to condition to get into game shape. Those students' grades will be looked at to see who is eligible.

"Now we have to hold feet to the fire, based on what they said they were going to do," he said of the students who showed up Monday morning. "Be on time to practice, do what you're supposed to do and execute."

Taylor County opens the season at home on Friday at Dixie County.