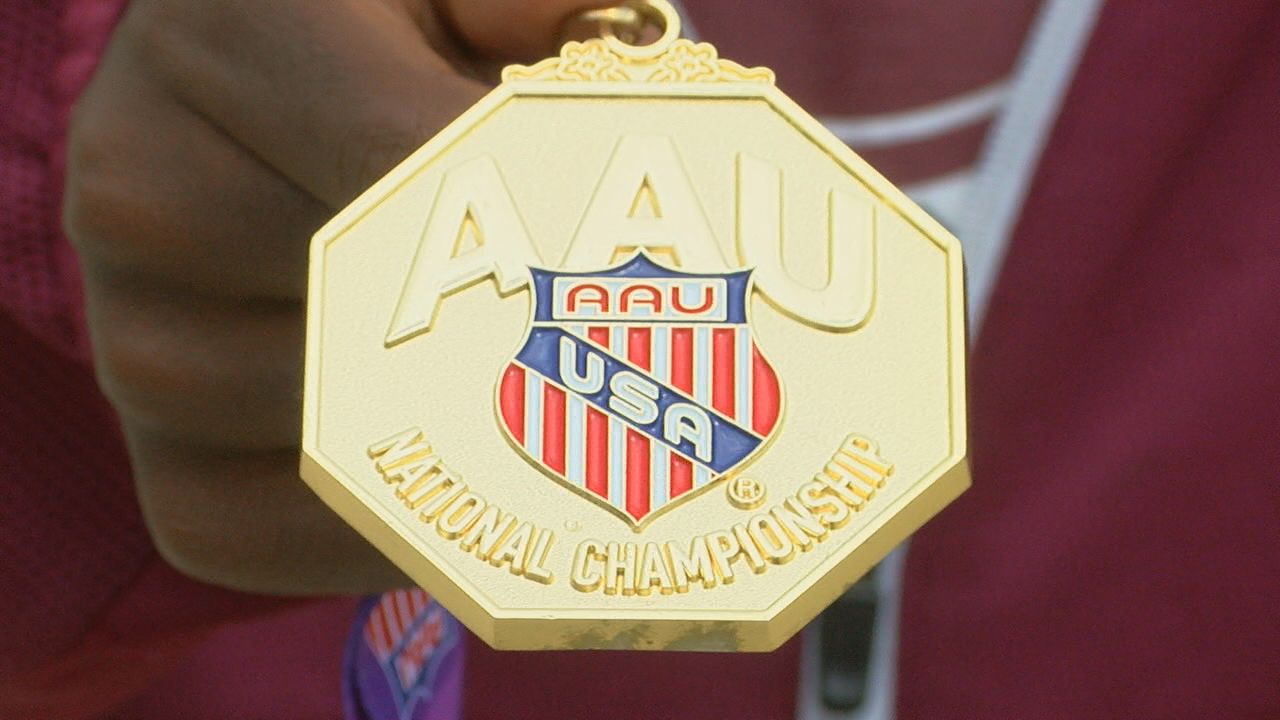 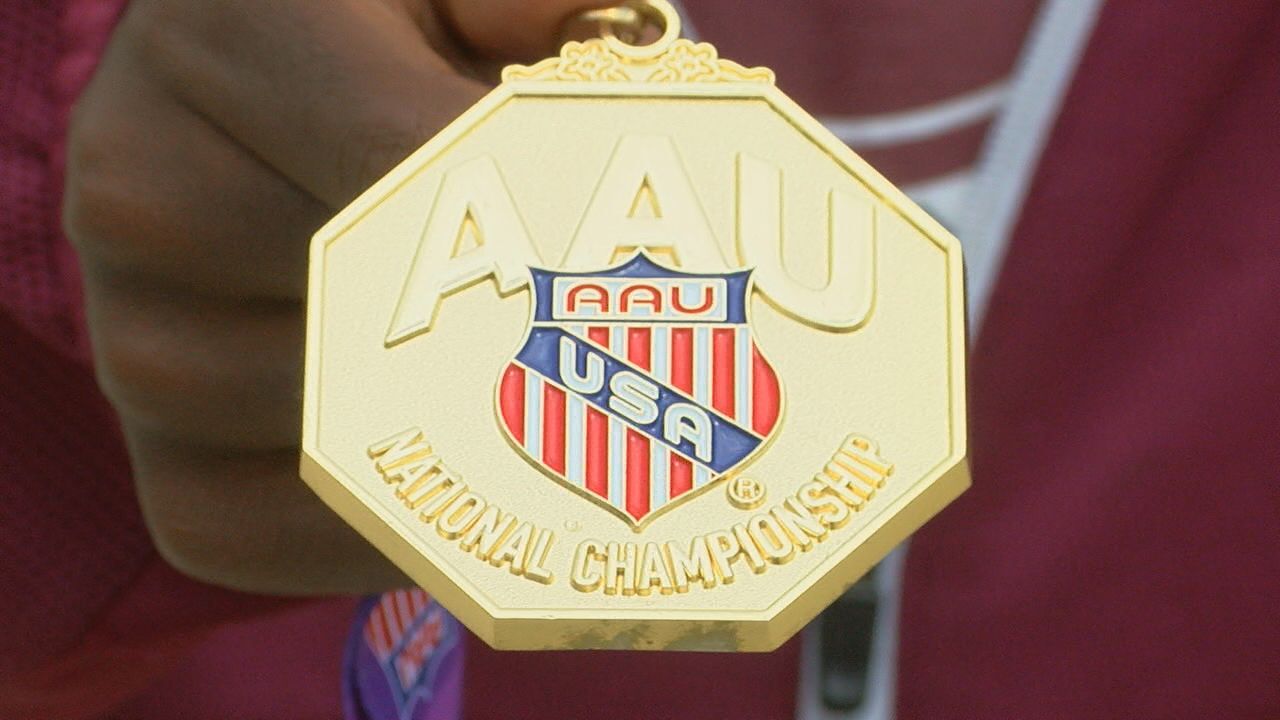 "Diving is my passion now," he said, and it's a passion that is paying off, as Green is an AAU National Champion.

"I want to accomplish way more than I already am now and I'm also very proud of myself because I've come a long way in only about two years," he added. "I'm going to keep working harder and harder every day."

A work ethic he's hoping will take him to new heights, and inspire those around him.

"I want to win first place every time I dive. I want to get better and better too," said Green.

Better and better, so he can bring home more gold medals.