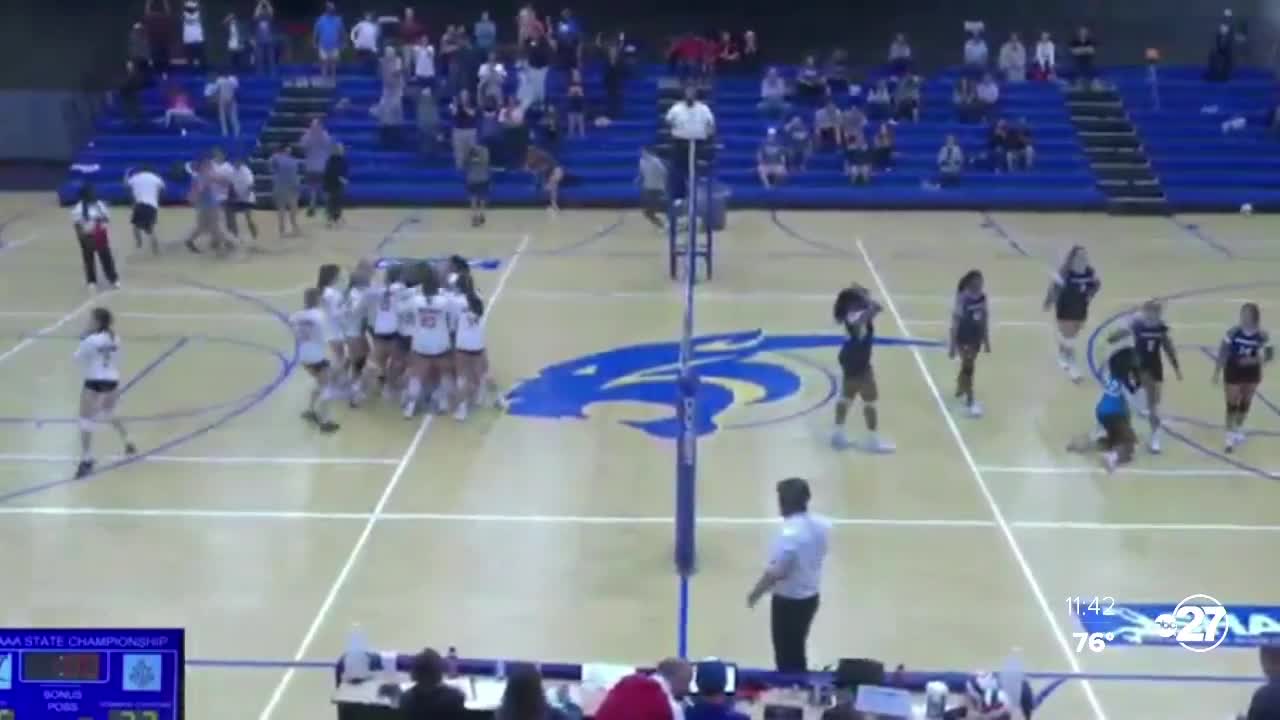 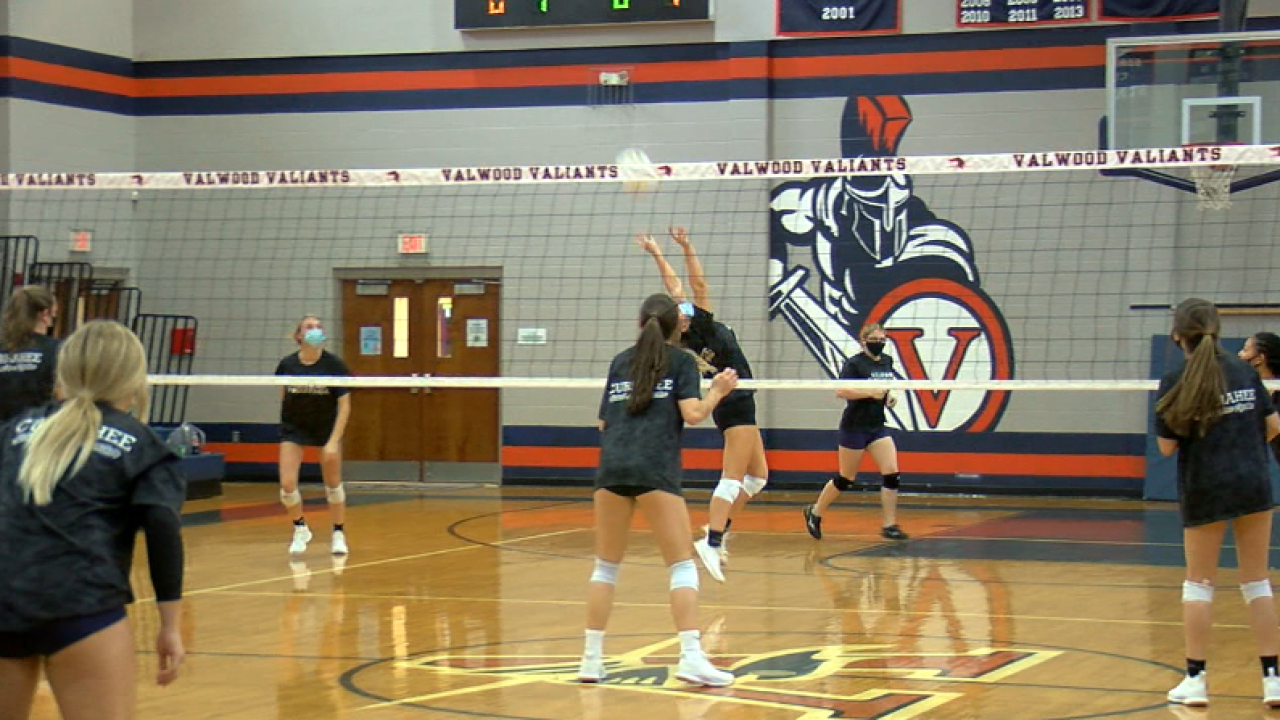 WTXL — After finishing as the runner-ups in 2018 and an early exit in the 2019 state tournament, the Valwood volleyball team has captured the GISA 3A state title tonight. The Valiants take home the state title in four sets and two tornado warnings which forced two extended breaks in between play. Head coach Val Gallahan spoke with ABC 27 afterwards about her team's performance.

“You know we knew this team we were playing was going to be a tough team going into it," said Gallahan. "And so we’re just so excited that girls executed what they needed too and that we were able to perform to our best."