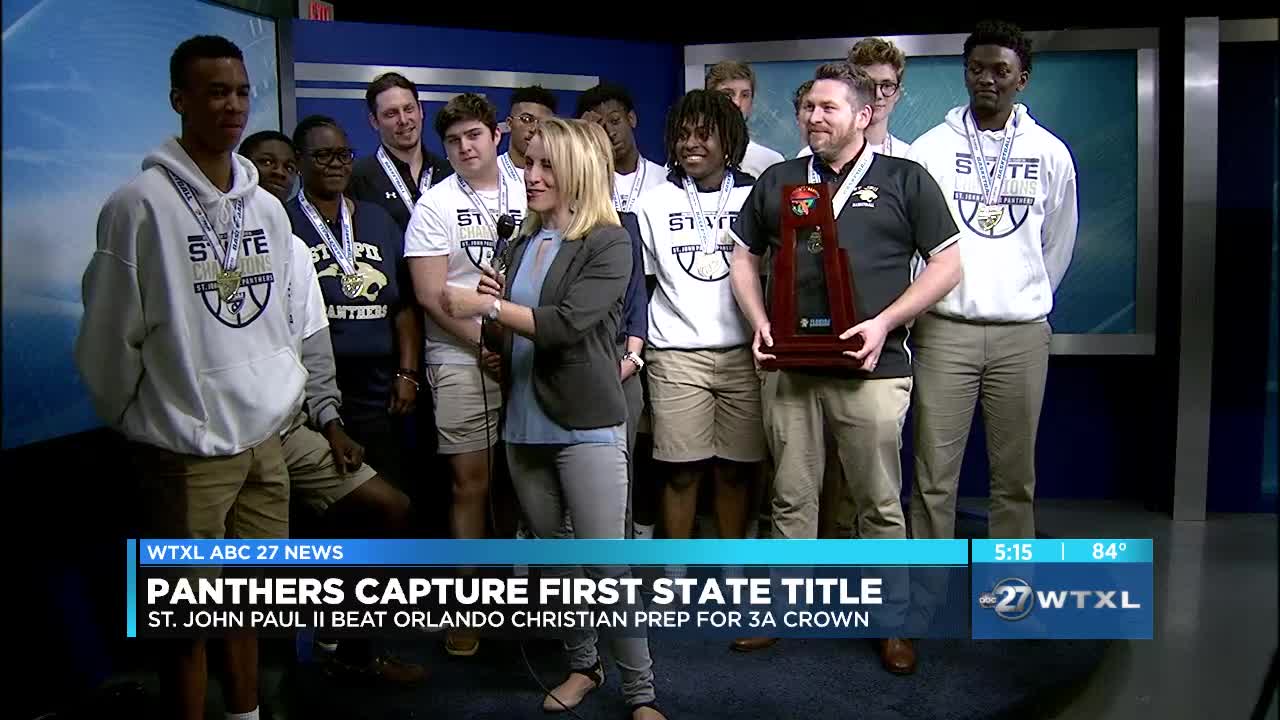 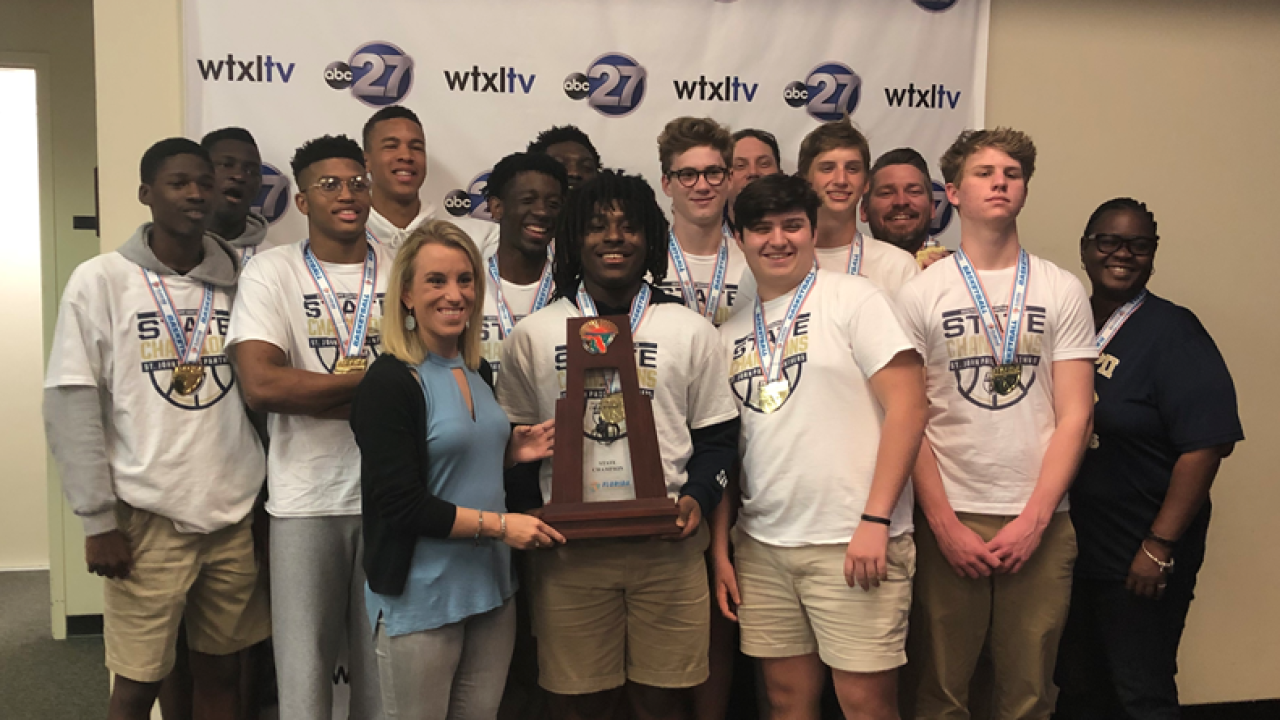 The champs joined us in the studio Thursday to talk about their first championship win.