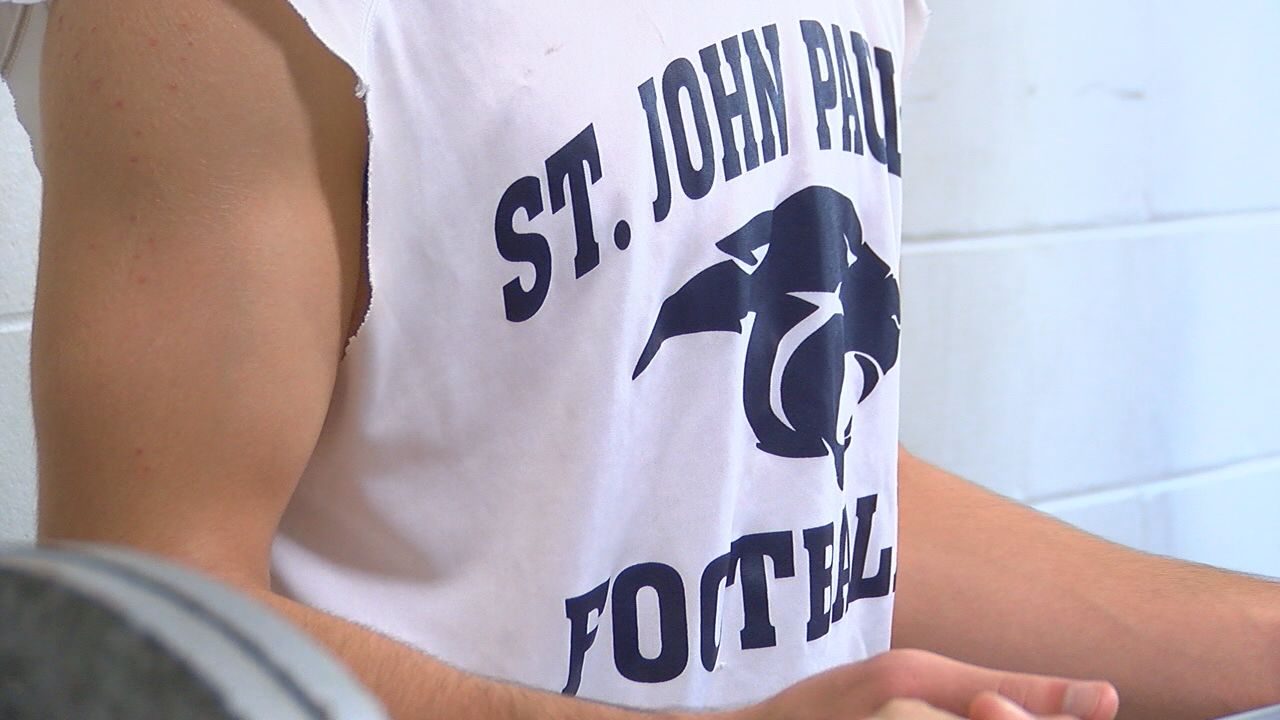 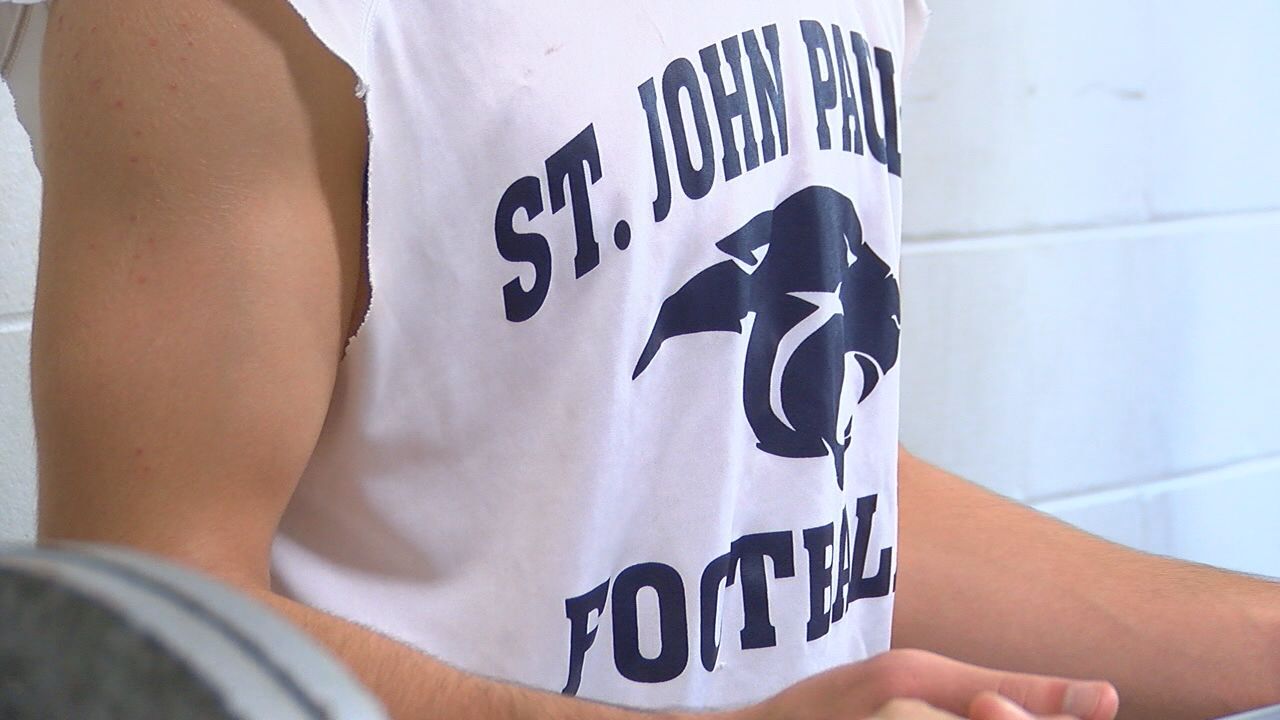 TALLAHASSEE, Fl. (WTXL) - In April, Ed Hill become the fourth head football coach in the last five years at Saint John Paul II. Hill plans to stick around, and he plans on changing the culture surrounding the program. SJP II was winless last year after coming off their best season in school history, and Hill is looking to make sure that never happens again.

He's after big time commitment from the players, they're on a weight training program for the first time and they'll have a spring game. Thosr are two of many welcome changes, and everyone is excited to be a part of something special.

"The kids have a goal. Their goal is to change the current outlook of this program," he said. "Right now, what we went through last year, they didn't win a game. It's one game at a time, it's one goal at a time, it's one workout at a time. We're excited that they're exctied. From me, to my coahces, to the administration, we're excited that they're excited about the program. If we could start August practice tomorrow, we would!"

The Panthers will host their spring game on May 17th. They'll play FAMU DRS.