Senior Spotlight: Suwannee High's Maci Brown may not have this season, but she'll play 4 more years 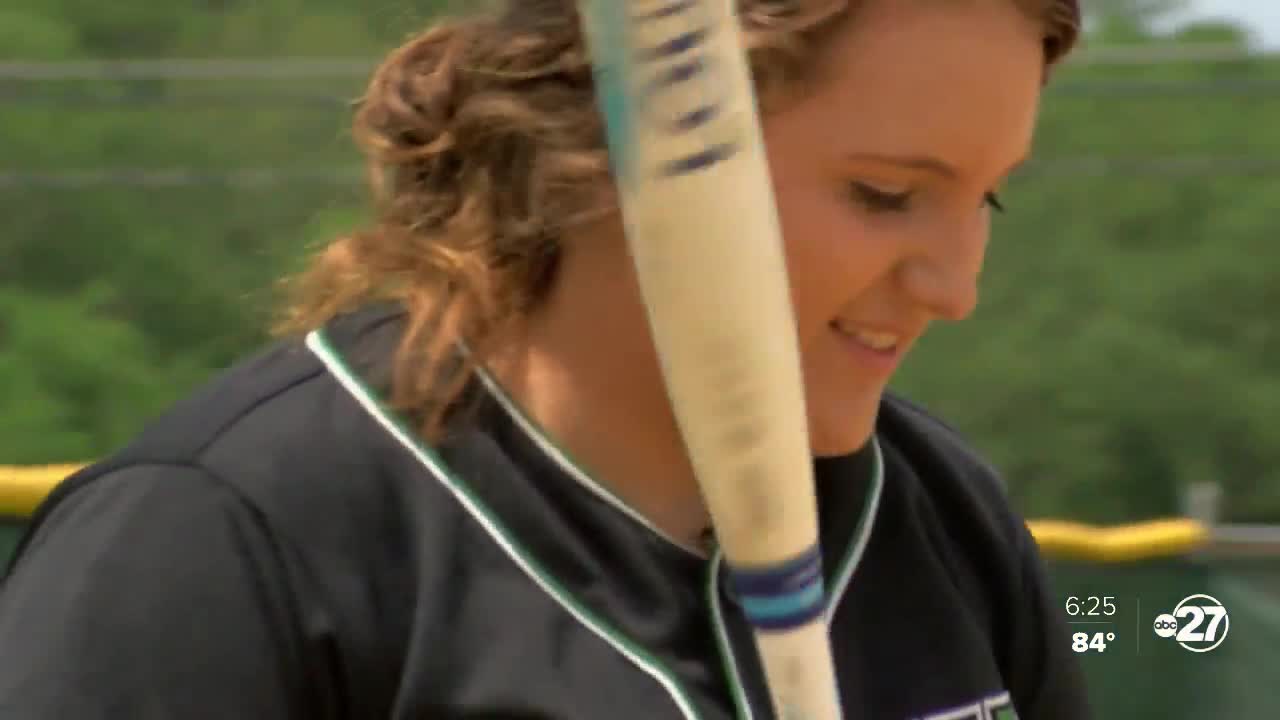 High school athletics were officially canceled in the state of Florida on Monday, and while some seniors will never play again, that's not the case for Suwannee High softball player Maci Brown.

SUWANNEE COUNTY, Fla. (WTXL) — High school athletics were officially canceled in the state of Florida on Monday, and while some seniors will never play again, that's not the case for Suwannee High softball player Maci Brown.

But going through all this has forever changed Brown's outlook on the game.

It's hard for Brown to grasp she won't wear the Bulldogs green and white ever again.

"My, probably best, takeaway is to never take a moment for granted," said Brown.

Moments she'll never get back, but have shaped her into the player she is today.

"When she came on board as a freshman, you just knew," said Terry Fillyaw, a teacher at Suwannee High and the announcer for softball games. "Some people have that "it" factor. Maci Brown has that "it" factor. You know every time she gets to the plate there's a good chance that ball will go over the fence."

"She's just wanted it so bad, for all the years she's put in," said Billy McClelland, the assistant softball coach at Suwannee High. "Just hard worker, no matter how hard I got on her, full of respect."

All traits that have earned Brown a scholarship to play at Abraham Baldwin Agricultural College. Her career isn't over just yet.

"It just stinks for all my friends who played all these years, and they're not going to college," said Brown. "You have to comfort them. I know deep down I'm going to play four more years, so I'm fine with that."

A college career that's promised, a high school career left unfinished, but a new outlook she'll keep with her forever.

"We got the news the night we were going to a game, so I told them, you never know what's going to happen here," said Jeff Smith, the head softball coach at Suwannee High. "Play as hard as you can and lay it all out on the field."

Something else tough for Brown to swallow? She was just short of breaking Suwannee's home run record this year.

Brown says she wants to major in business in college.