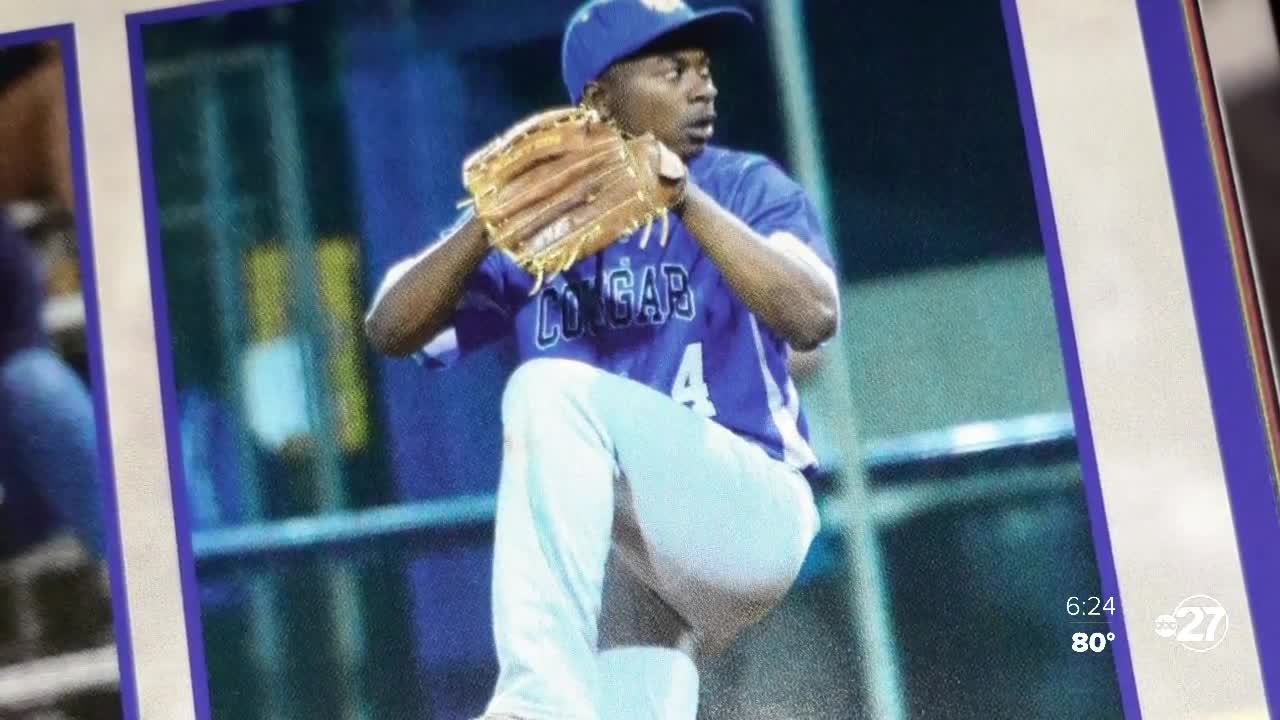 Godby's Alvin Jones heads to Alabama A&amp;M for the next chapter of his life, playing football for the Bulldogs. He'll always be thankful to the Cougars for helping him get there.

TALLAHASSEE, Fla. (WTXL) — Godby's Alvin Jones is heading to Alabama A&M for the next chapter of his life, playing football for the Bulldogs.

He'll always be thankful to the Cougars for helping him get there.

For Jones, football may be what earned him a scholarship to Alabama A&M but it's baseball that introduced him to the world of athletics.

A decade and a half of playing baseball was taken away in an instant.

"Two weeks into spring break when they pushed school starting back, we thought they might actually cancel our senior season," Jones said. "That's when everything went downhill from there."

No final goodbye has been the toughest thing for Jones.

"Waiting up to your senior year, everybody tells you, 'Don't miss that senior trip, don't miss that prom,'" said Jones. "We've missed it!"

For all that he missed, he has a lot to look forward to.

"It's always been a dream of mine to play for a college and go to school for free to further my education," Jones said.

But he'll never forget his time as a Godby Cougar and what this year has taught him.

"Love the people around you while you can," said Jones. "I lost a couple people this 2020, and it opened my eyes a lot. I'm going to strive for them."

Jones said he is going to try to walk on to the baseball team at Alabama A&M along with playing football. He plans to major in computer science.