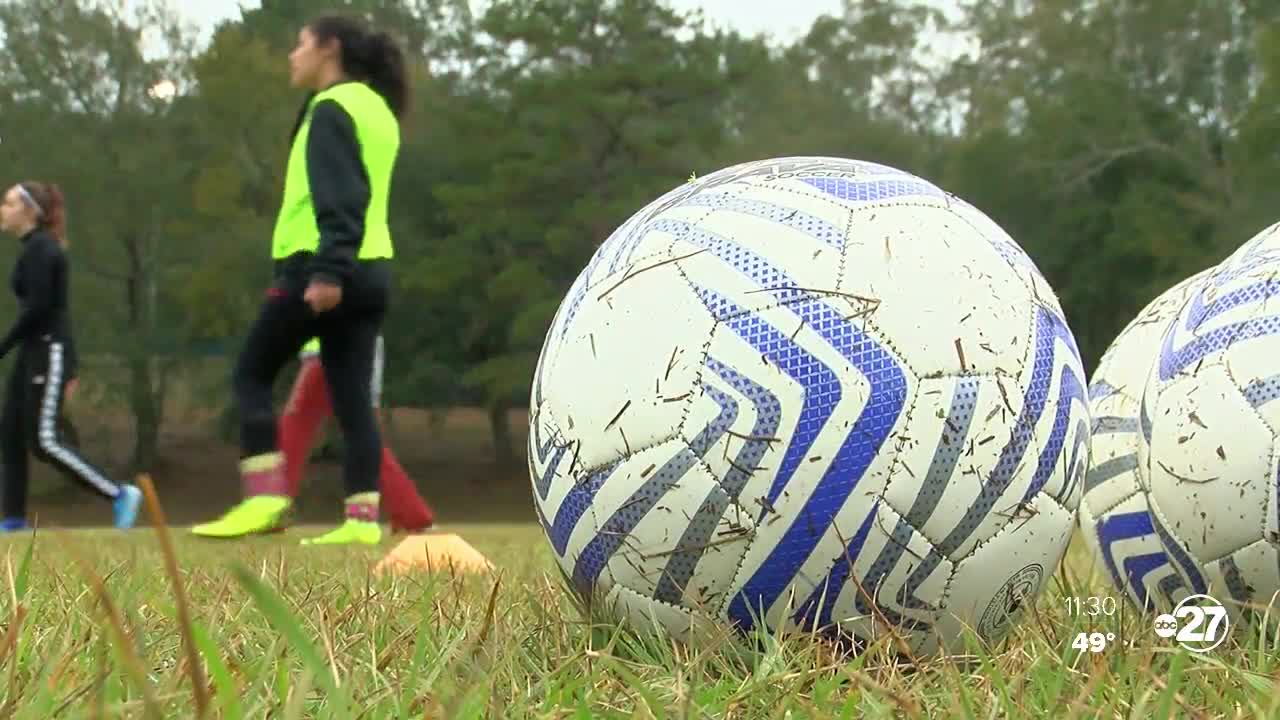 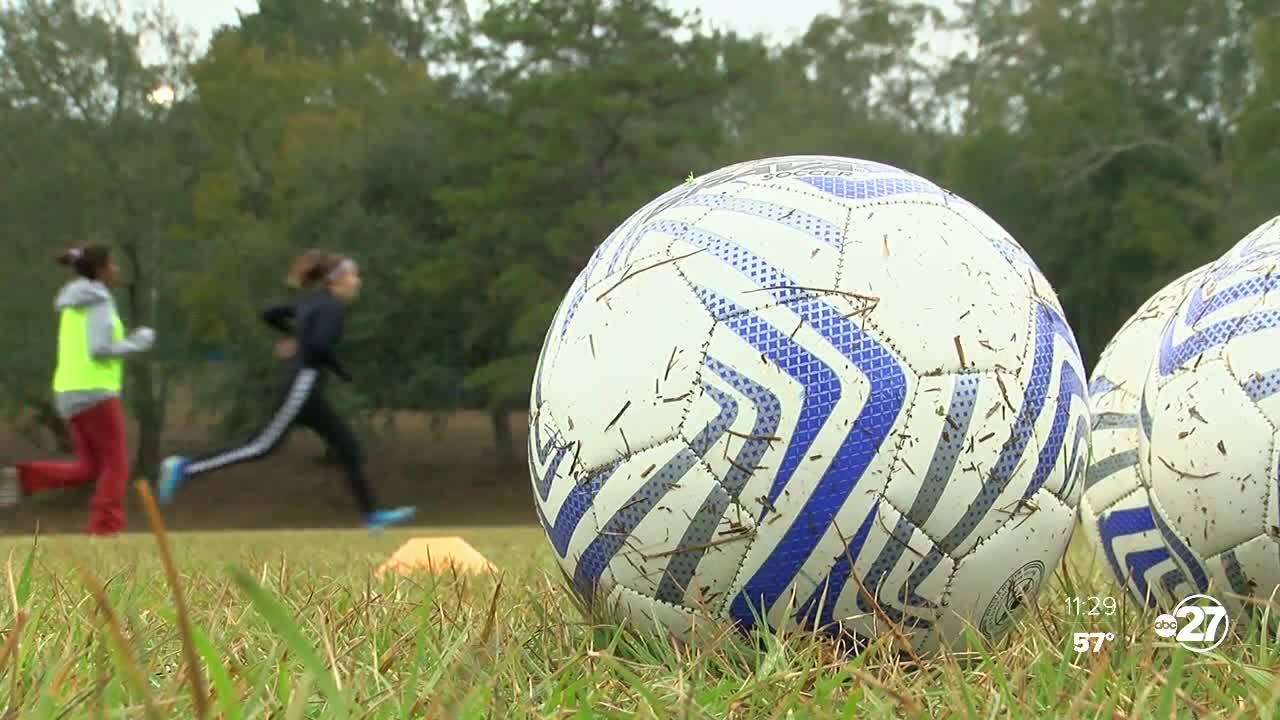 TALLAHASSEE, Fl. (WTXL) - Over the next week, high school girls soccer teams in the Big Bend will play for District Championships. For the Rickards Raiders, a District title would mean history.

The last time the Rickards ladies won a District crown was 2000, and to put that into perspective, not one player on this current roster was even alive. The Raiders are 11-2-1 on the season, which ties a program record for wins, and now they're ready to continue to chase history.

"Time doesn't really mean anything to 15, 16 year old kids," said head coach Jeff Rauschenberg. "They just realized the last couple weeks they had a chance to break the record. They've been working harder and harder to get ahead."

Rickards' first game in the District Tournament is Thursday when they face Godby at 5:00 at Gene Cox Stadium in Tallahassee.