Overcoming adversity: Florida High draws strength from the past in State title hunt 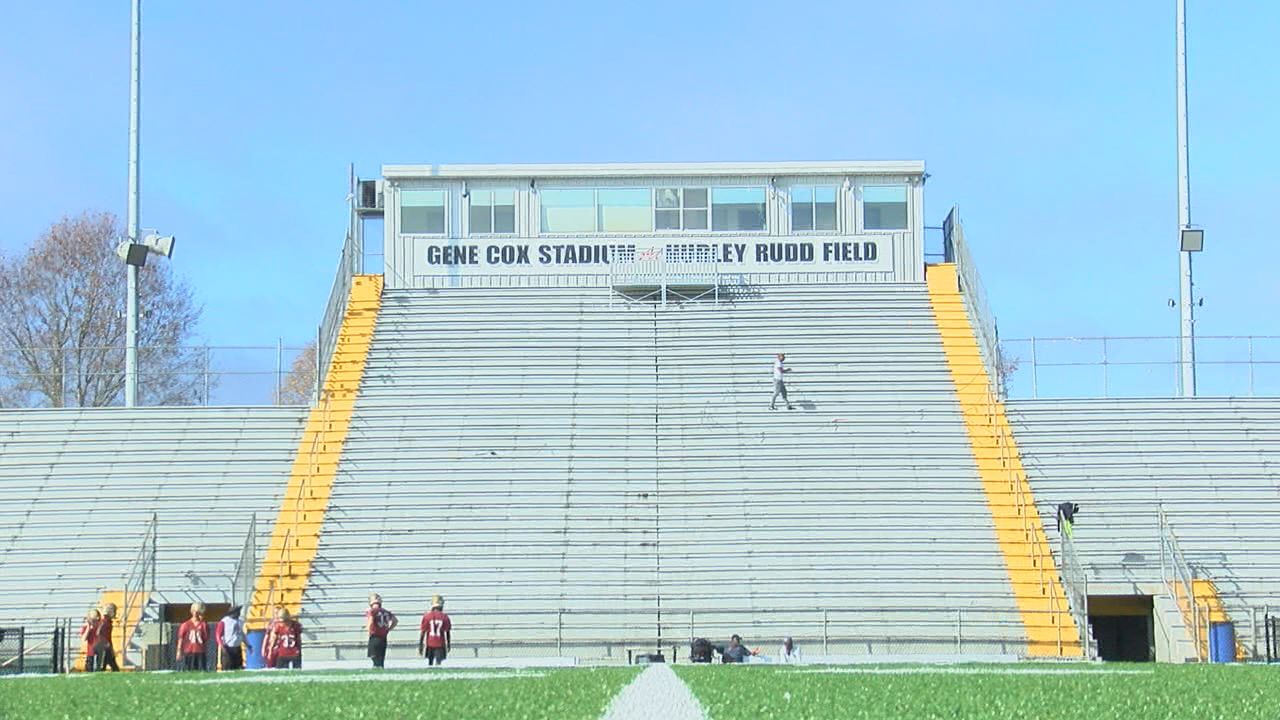 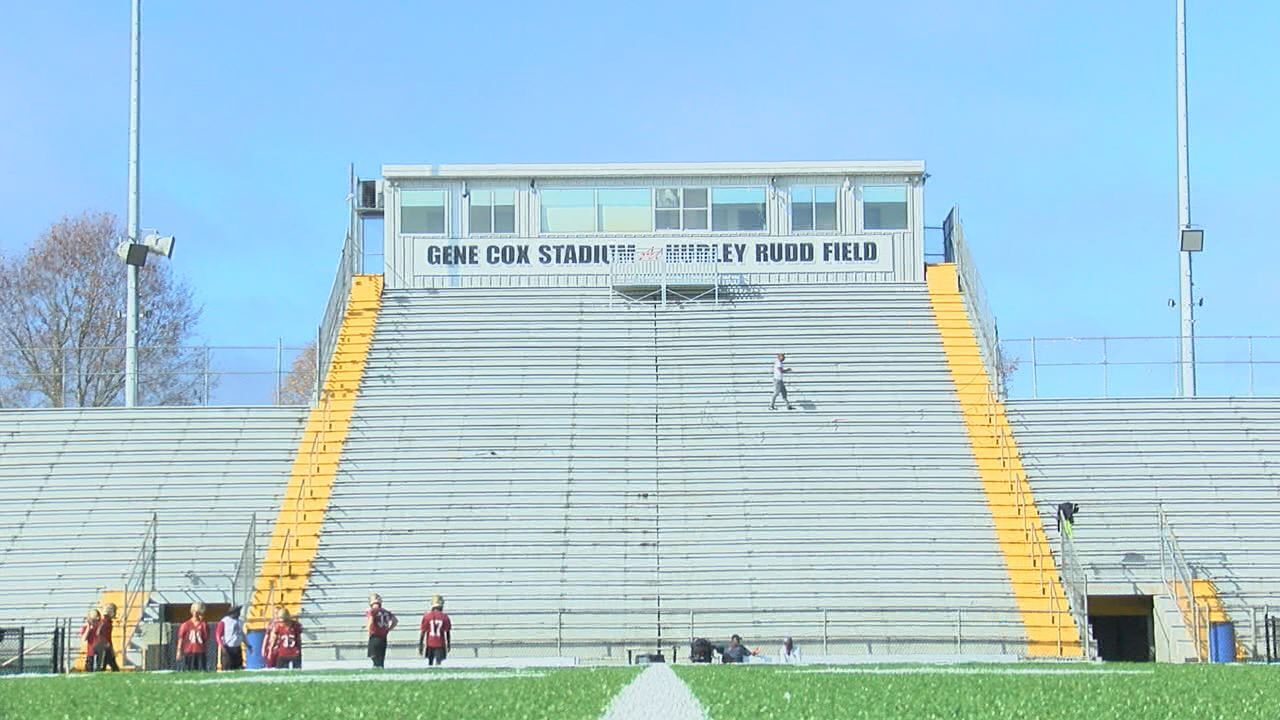 "Our whole year has been about this," said head coach Jarrod Hickman. "We've had construction at our school, our guys haven't had a locker room all year long. They've dealt with so many issues and just adjusted."

More work to Florida High forced the Seminoles to store their gear on buses all week, and move practice to unfamiliar territory.

"We've gone through so much adversity, it's kind of like one more challenge," added senior linebacker Aaron Ford. "We go 1-0 every week, same thing, same old."

It's adversity that's made them stronger. Florida High pulled through in the final minutes in last week's Region Final, a game that showed just how gritty this Seminole squad is.

"I couldn't have been more proud," smiled Hickman. "We left some things out there, but when we were faced with the toughest task, our guys stood tall, did a great job of making plays and not panicking."

A brotherhood that's held together, and at the core? Cam Brown, the former Florida High stand-out who passed away from cancer two years ago, but has never left the Seminoles side.

"One of the things that he talked about was coach, get these guys to state," said Hickman. "They're good enough too, the program is good enough too, keep fighting until you get there. That's exactly what Cam stood for. He fought every single second of every day."

"32 is everywhere on our campus, he's in our weight room, that's how we live, breathe and do everything," added Ford. "We talk about him everyday. What he would do, what he is."

A symbol of adversity they plan to use to push this team to the end. Florida High travels to Lakeland Christian this Friday for the Class 3A State Semifinals. If they win, they'll play for the State Championship next week in Tallahassee.